Everything from “I’m hungry” to “I’m happy” and even “I’m in pain” are all built into the app, translated based on tone. 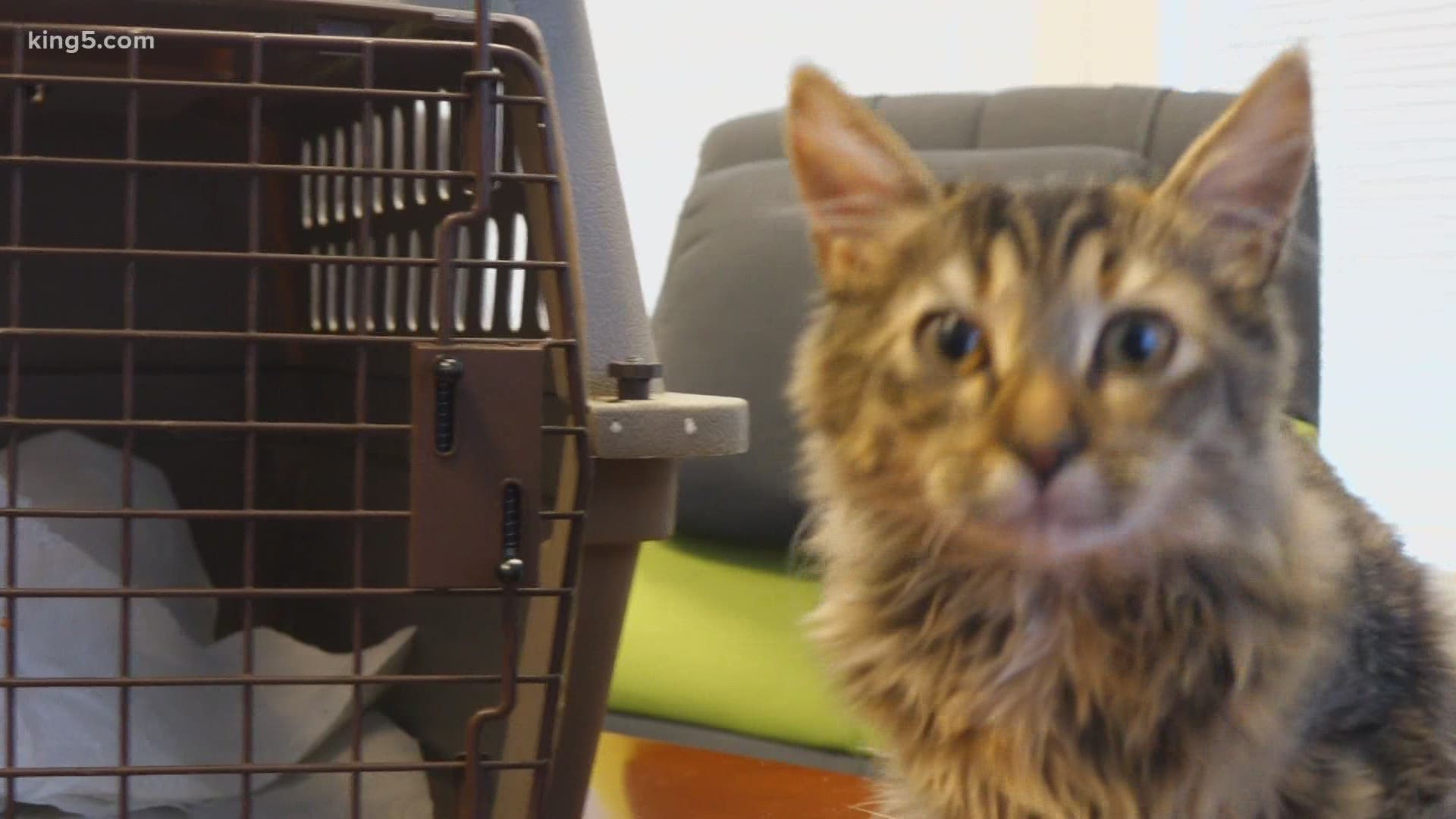 BELLEVUE, Wash. — A former Amazon engineer who worked on Alexa has unveiled his latest pet project: an app that translates your cat's meow.

Javier Sanchez is now a project manager with Bellevue-based tech company Akvelon and has developed MeowTalk —  an app that reportedly translates what your cat is vocalizing.

“It’s not a language. They don’t share words or communicate with each other. Cats never meow at each other out in nature," Sanchez explained.

He said he was intrigued by the NPR series “The Secret Language of Cats,” and was motivated to use his experience working on Alexa to develop a new tool for cats.

Research led Sanchez and his team to realize that there are about nine intents that all cats have. These are the basic emotions and messages that MeowTalk builds upon.

Everything from “I’m hungry” to “I’m happy” and even “I’m in pain” are all built into the app. Users can fine-tune the reactions to help improve the accuracy.

The app is currently being refined and the team will release an update in numerous other languages besides English in the weeks to come.

The science isn’t perfect, of course, and the application allows users to note when they believe the translation was accurate and offers the ability to update with custom messages like, “I want my toy!”

The app allows users to record their cat’s meow and decodes what it means, but the ultimate goal is a collar that will translate with a voice response.

A prototype unit demonstrates the process and Sanchez tested it with his own kitten. The anxious cat let out a meow that the collar translated to a voice saying, “I’m angry, leave me alone!” as Sanchez was holding the cat.

The development of this application is still underway and Sanchez says he hopes this will not only be fun for cat owners, but perhaps provide some better understanding during this time when so many people are stuck at home and isolated with their pets.