Teachers and parents prepare for the educator walkout across Oregon

Some are on board and others are not but on Wednesday May 8 thousands of teachers and community members are marching on behalf of students. 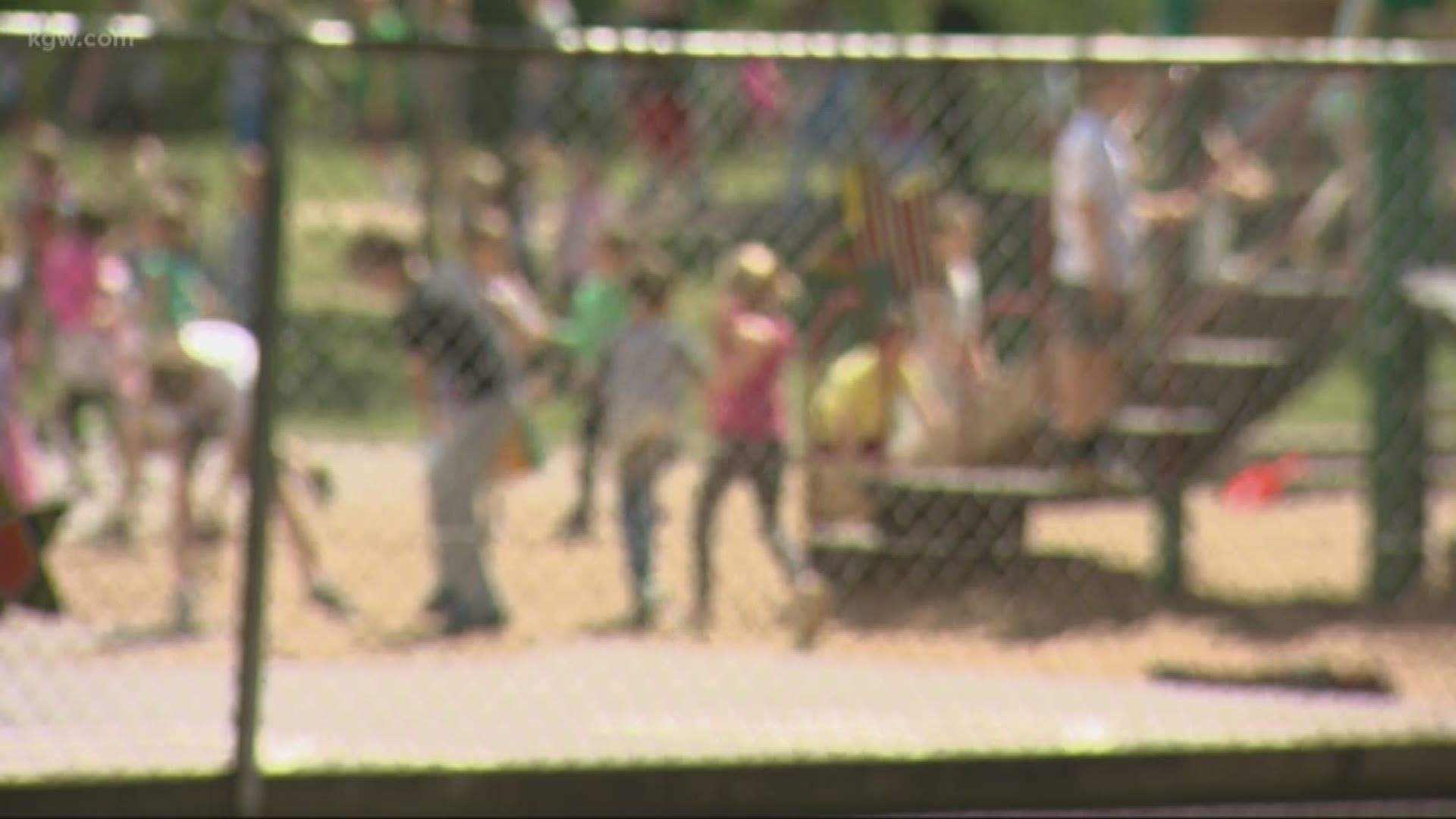 PORTLAND, Ore. — The day before the big day of teacher rallies second-grade teacher Erin Mckee made signs that will be used to direct the crowds.

She's taught for 10 years now. And hopes it is time for a change.

“The last few years I’ve had 30- over 30 kids in my classroom. And that’s too much. They deserve my attention. They deserve so much more and I know with better-funded schools we'll be able to do that,” she said.

RELATED: May 8 teacher walkout: Everything you need to know

The statewide teachers union, the Oregon Education Association planned the rallies months ago to pressure lawmakers for more money for schools.
So many teachers said they would attend that 11 districts in the Portland area canceled classes for the day.

That impacts more than a hundred thousand students and a lot of parents. But some are not happy with the mid-day rally.

“I think it's not cool. Because us parents that work need to be at work and the kids are out of school for a day of...what? What? Portland Public Schools already has too many days off,” said Gwynne Bartels who has two kids in elementary school and one in middle school.

Other parents are totally behind the move.

“I am in full support of our teachers walking out tomorrow. It’s very important,” said Cara Haskey who planned to have her children attend the rally with her.

Despite Republican lawmakers in the Senate hiding to avoid a vote on the new business tax for schools-- it's almost certain to become law. So why disrupt so many lives?

“We've been down this road so many times over the past 30 years where people say yes! We'll get you funding for schools and then it just hasn’t materialized,” said OEA president John Larson.

He said the infusion of a billion dollars a year for schools from the new tax is too important to leave up in the air.

“We're not taking any chances with that. We want to keep the pressure on the legislature,” he said.