Taylor Martinek became addicted to opioids and overdosed in January of 2017. 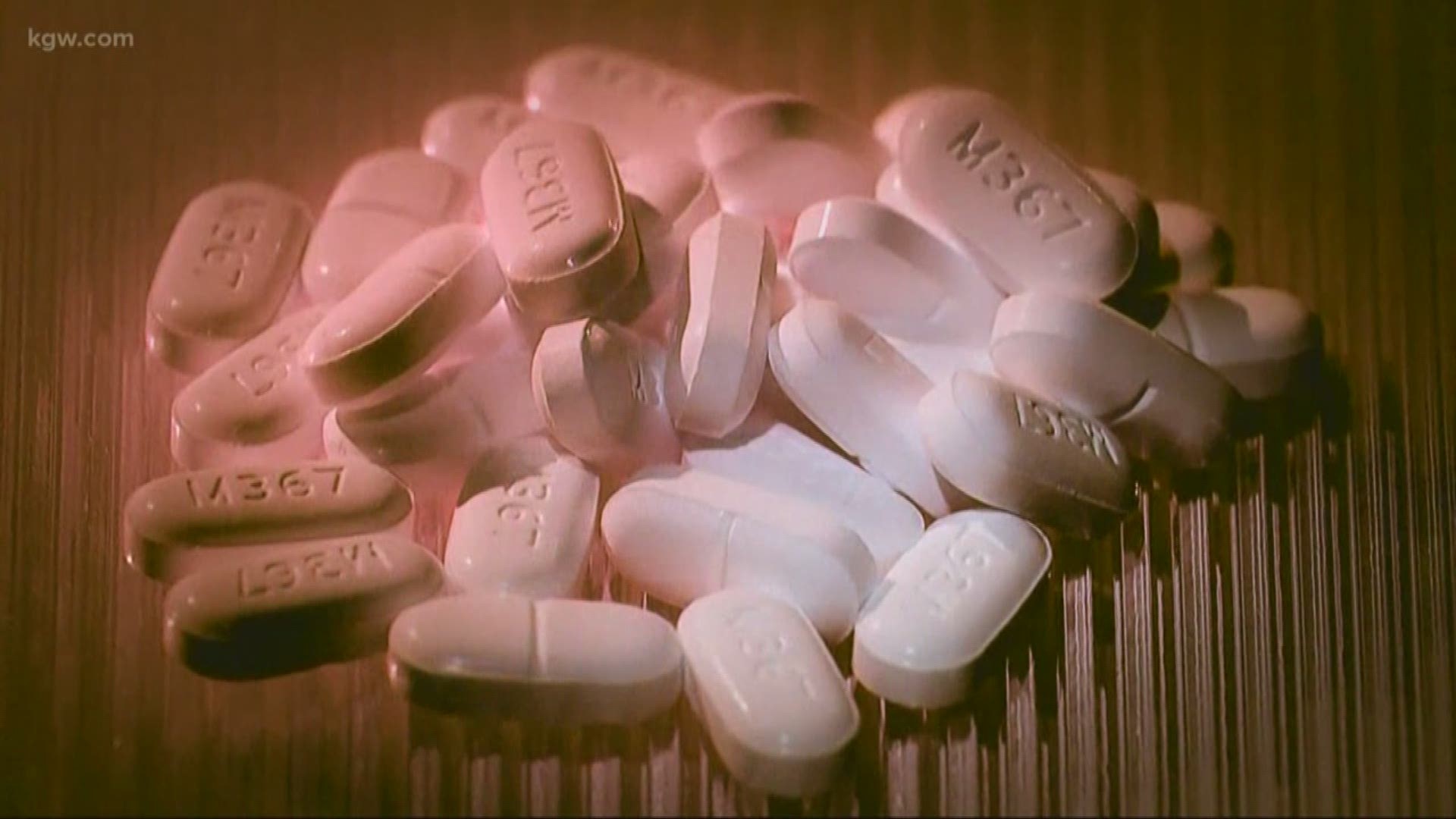 Brian and Brenda Martinek are a powerful, well connected couple. He is the former police chief of Vancouver and the assistant police chief in Portland. She is in charge of all the counselors at Portland Public Schools.

But none of that made any difference when their oldest son, Taylor got addicted to opioids and overdosed in January of 2017.

Two years later, his mother, Brenda, is moved to tears when she recounts her final moments with his body before he was removed from his apartment.

“I got to – I got to kiss his cold face and put my head on his chest,” she said, welling up with tears. “You never want to see one of your babies die.

Taylor's addiction followed injuries as a Portland State University football player, and surgeries on his shoulder. His doctors prescribed opiates for the pain and he became addicted.

“As strong as he was and as much as he did not want to be an addict, and he wanted to be this amazing athlete with lots of girls, he faltered because of his addiction,” Brenda Martinek said.

The police investigation showed that while Taylor thought he was buying Oxycontin from a dealer, he actually got the cheaper and far more powerful fentanyl and overdosed alone in his apartment.

In their grief the Martineks discovered something that left them outraged.

“It was surreal,” said Brian, shaking his head.

They discovered there was no law in Oregon that could enhance the punishment for the drug dealers who sold Taylor the pills that killed him. The dealers would likely face probation. One got 2 years in prison because he was involved in a robbery in Vancouver.

Brian said he forgave the dealers but he wanted them both to spend time in prison.

“Taylor is a victim. And everybody else like him who has died of an overdose is a victim of a crime. And the crime is homicide,” Brian Martinek said.

And so they are pushing a change in Oregon law, dubbed "Taylor’s law."
It would require dealers who sell drugs that kill someone to spend nearly 5 years in prison as a minimum and more than 10 years as a maximum.

The first hearing on HB 2797, the official title, is Thursday, March 7.