Driver dies after being tased by Albany officers

The man who died had been combative with two officers and assaulted one of them, according to Albany police 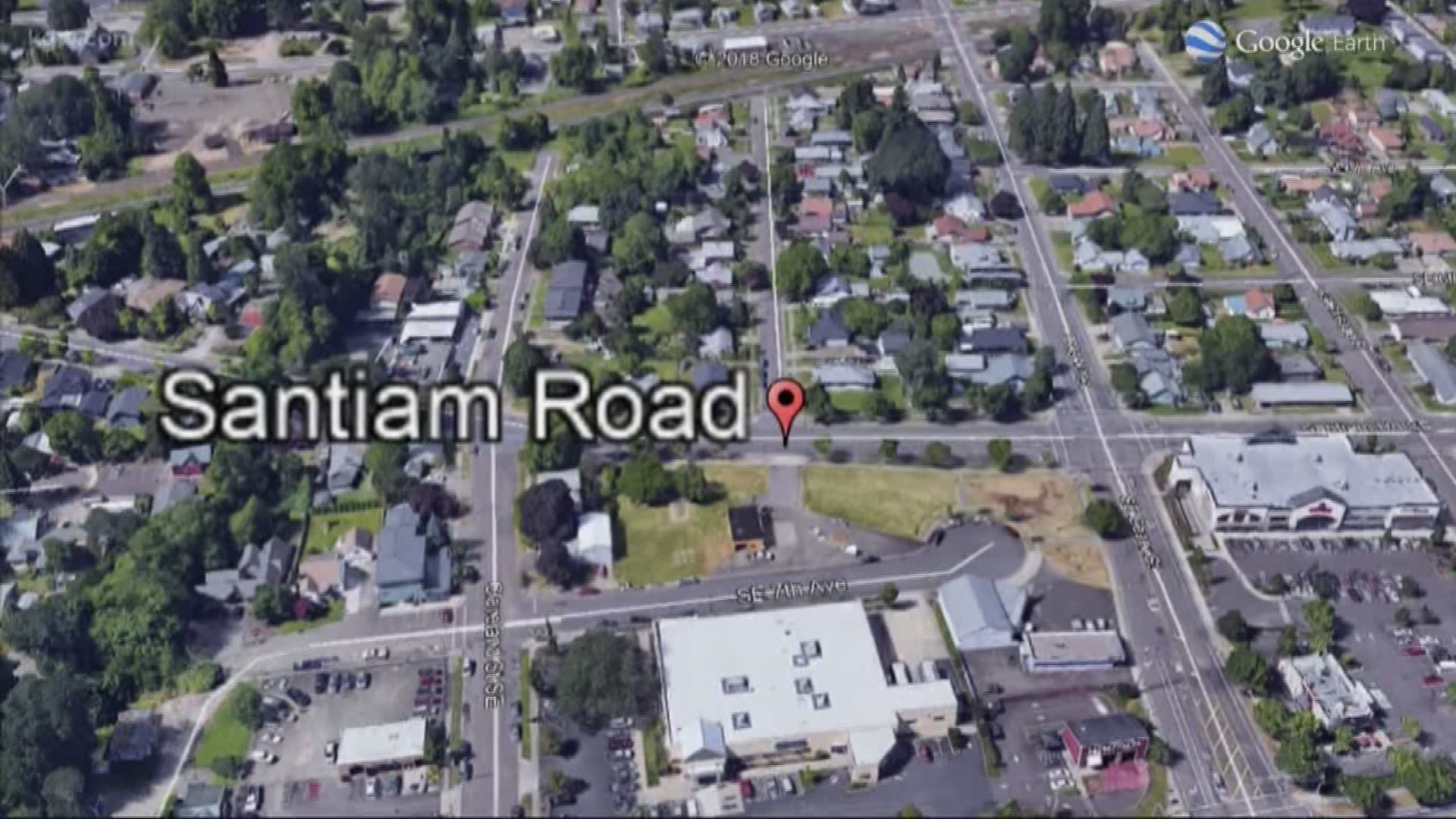 ALBANY, Ore. — An man died after being shocked by a police Taser Wednesday morning in Albany. Police say James F. Plymell III, 45, was fighting with Albany officers when it happened.

The altercation began when an officer contacted a stranded driver on Santiam Road near Denver Street around 8:20 a.m.

The driver began fighting with two officers and assaulted one of them, according to Albany police. One officer used a Taser on the man, who immediately went limp and lost consciousness.

Officers used CPR and an automated external defibrillator to try to restart his heart, but he died at the scene.

Devin Russell, who works at the Battery X-Change car battery store next to the scene, said the man was in his car when he was tased, with four officers present.

Oregon State Police are investigating the incident and the use of deadly force.

The were four officers involved in this incident: Officer Emily Schroff, Officer Gina Bell, Officer Thomas Roten and Community Service Officer Gerry Morris. As is standard protocol, all have been placed on paid administrative leave.

Police are asking anyone who witnessed the incident or may have been with Plymell in the last 24-48 hours to please contact them.