The Oregon Court of Appeals is hearing oral arguments again Thursday over the refusal of a Gresham bakery to make a wedding cake for a same-sex couple. 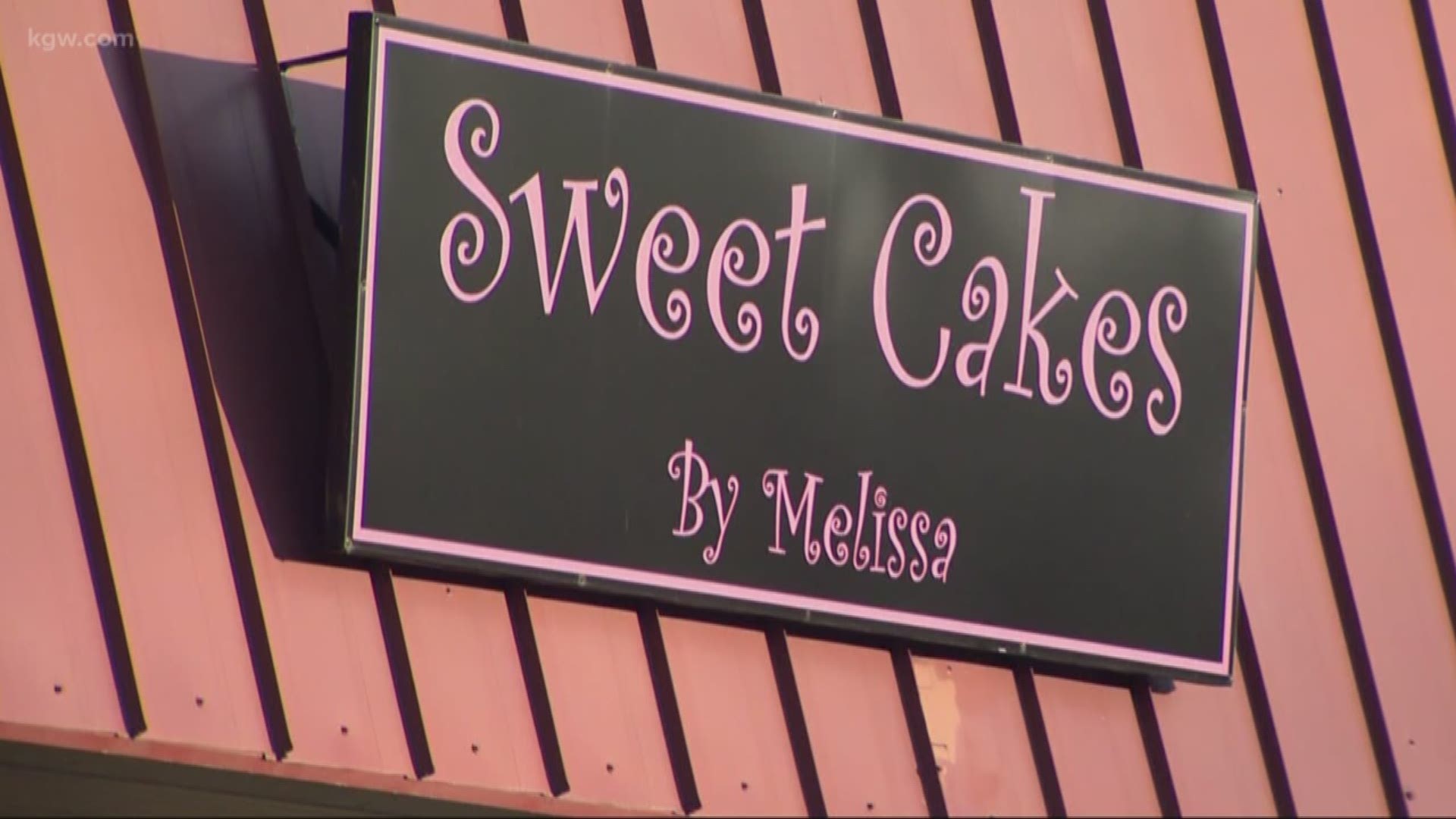 The same case has been in front of the court before.

In 2015, the Oregon Bureau of Labor and Industries found that the owners of Sweet Cakes by Melissa violated Oregon's nondiscrimination statutes when they refused to bake a wedding cake for a lesbian couple, claiming doing so violated the owners' religious beliefs.

In that decision, the Supreme Court overturned a Colorado ruling against a baker who refused to serve a gay couple. The court said the state government had exhibited anti-religious bias in by concluding that the baker violated Colorado’s non-discrimination law.

RELATED: Masterpiece Cakeshop and state of Colorado call a truce, will drop their claims

The Oregon dispute began when Rachel Bowman-Cryer went to the bakery with her mother in January 2013. They met with Aaron Klein, who asked for the date of the ceremony and the names of the bride and groom.

When told there was no groom, Klein said he was sorry but the bakery did not make cakes for same-sex weddings. According to documents from the case, Rachel and her mother left the shop, but returned a short time later. As Rachel remained in the car, in tears, her mother went in to speak with Klein.

The mother told Klein she had once thought like him, but her "truth had changed" when she had two gay children. Klein responded by quoting Leviticus: "You shall not lie with a male as one lies with a female; it is an abomination."

After going all the way up to the U.S. Supreme Court, the case has been sent back down to Oregon, again.

During Thursday's hearing, each side had 30 minutes for oral arguments.