Sweet Cakes by Melissa appeals to US Supreme Court

The couple was fined for refusing to make a wedding cake for a lesbian couple. 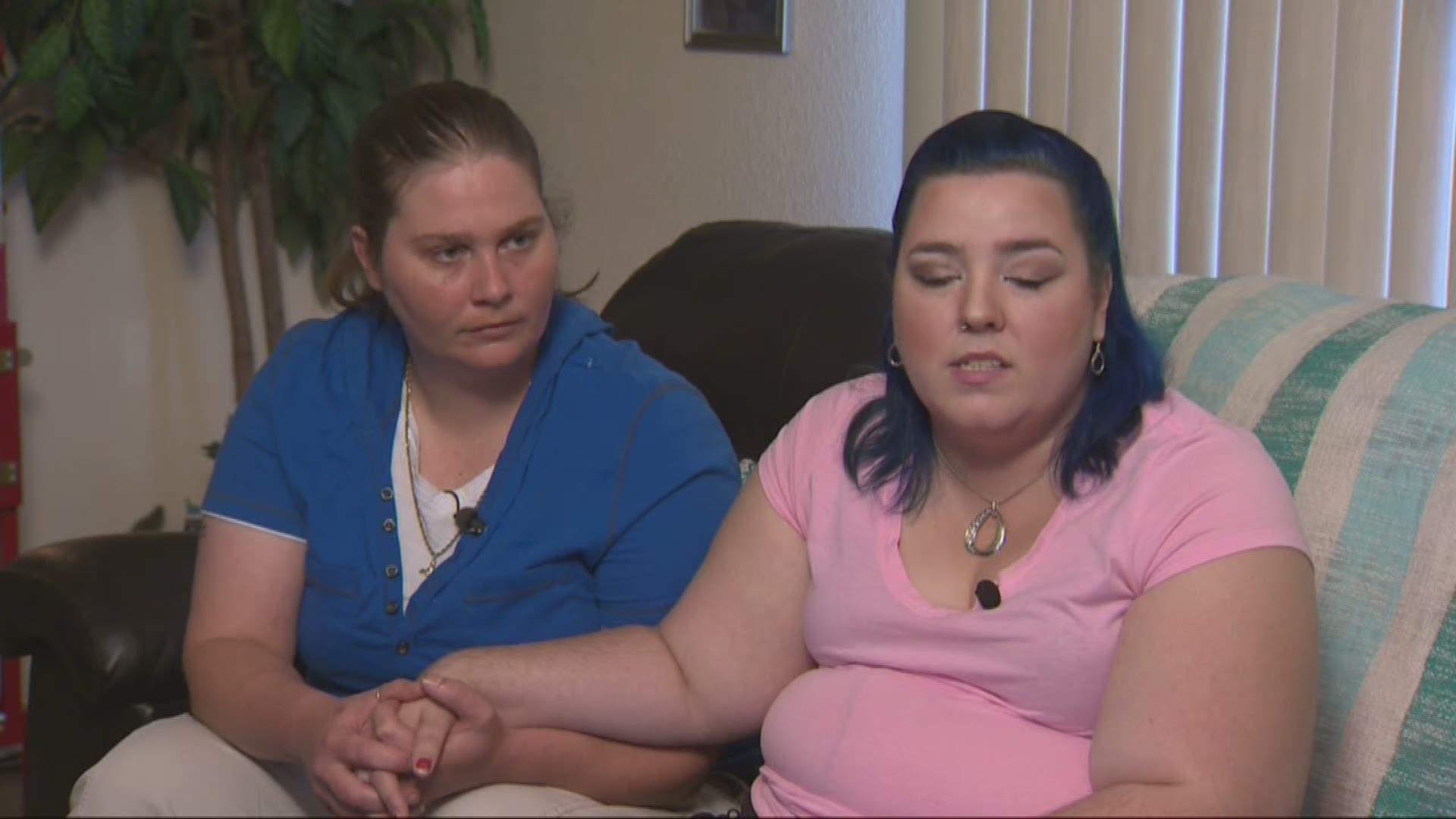 PORTLAND, Ore. (AP) - The owners of a shuttered Gresham bakery who were fined for refusing to make a wedding cake for a lesbian couple are appealing to the U.S. Supreme Court.

The Oregonian/OregonLive reports lawyers for Melissa and Aaron Klein, the former owners of Sweet Cakes by Melissa, filed the petition Monday.

They're asking the high court to overturn the state's order to pay $135,000 in emotional damages to the couple they turned away.

The Oregon Bureau of Labor and Industries imposed the damages in 2015 after finding the Kleins had violated state anti-discrimination law. The Oregon Court of Appeals upheld the order, and the state Supreme Court declined to hear the case.

The high court ruled in favor of a Colorado baker in a similar case but that decision didn't address whether a business can invoke religious objections to refuse service to lesbian and gay people.