More than 70 percent of respondents said they only trust the police somewhat, a little or not at all 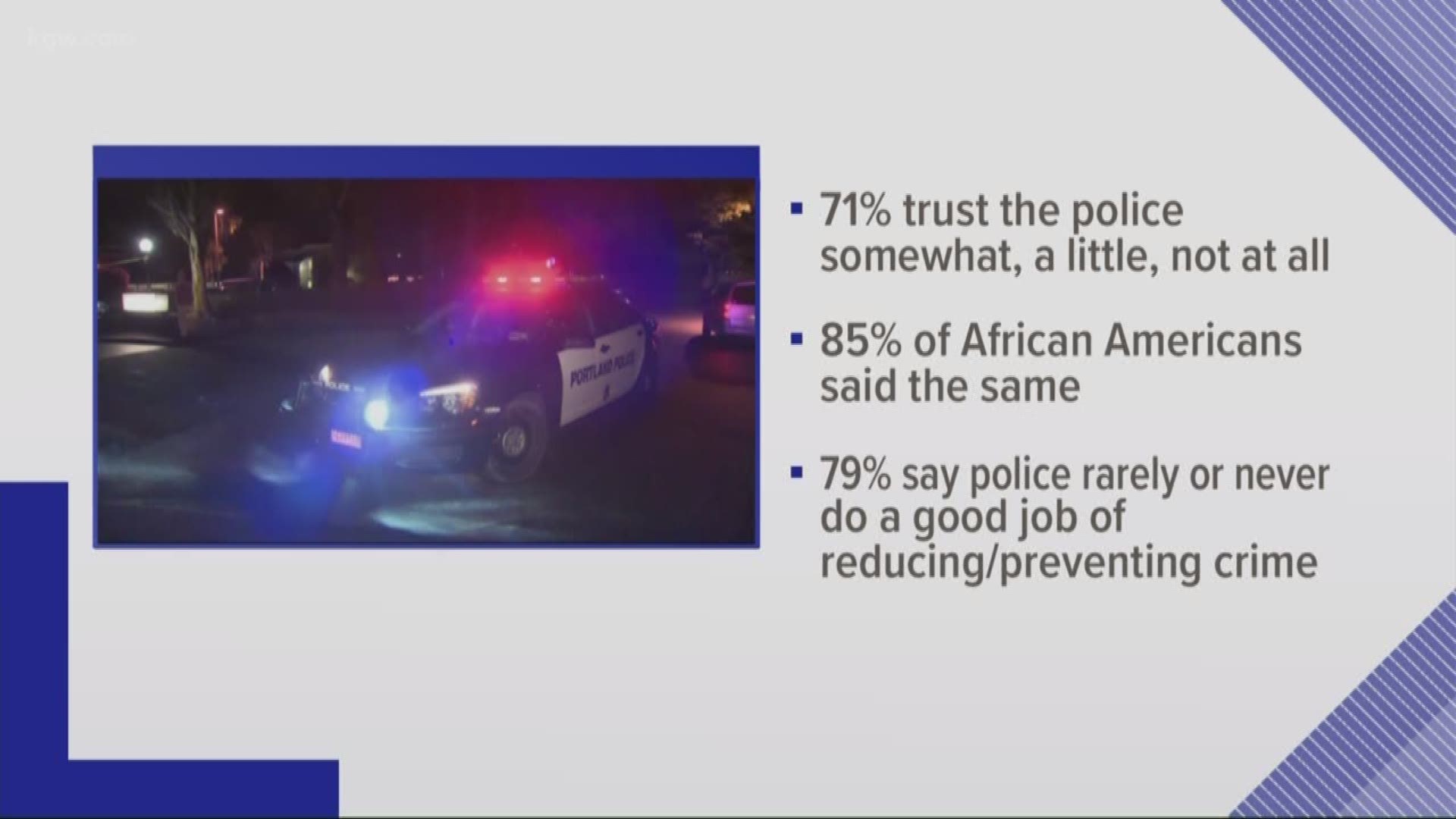 The survey, done by outside consultant Coraggio Group, will help the bureau come up with a five-year plan to improve.

Among the findings, 79 percent of respondents believed the bureau only sometimes, rarely or never does a good job of reducing or preventing crimes.

Seventy-one percent said they trust the police somewhat, a little or not at all. Among African American respondents, that number jumped to 85 percent.

The survey also found the community believes excessive use of force is one of the top reasons the police can't operate effectively.

The consultants also surveyed officers and found over half of them are somewhat, to a high degree, or to a very high degree, burnt out, frustrated and emotionally exhausted by work.