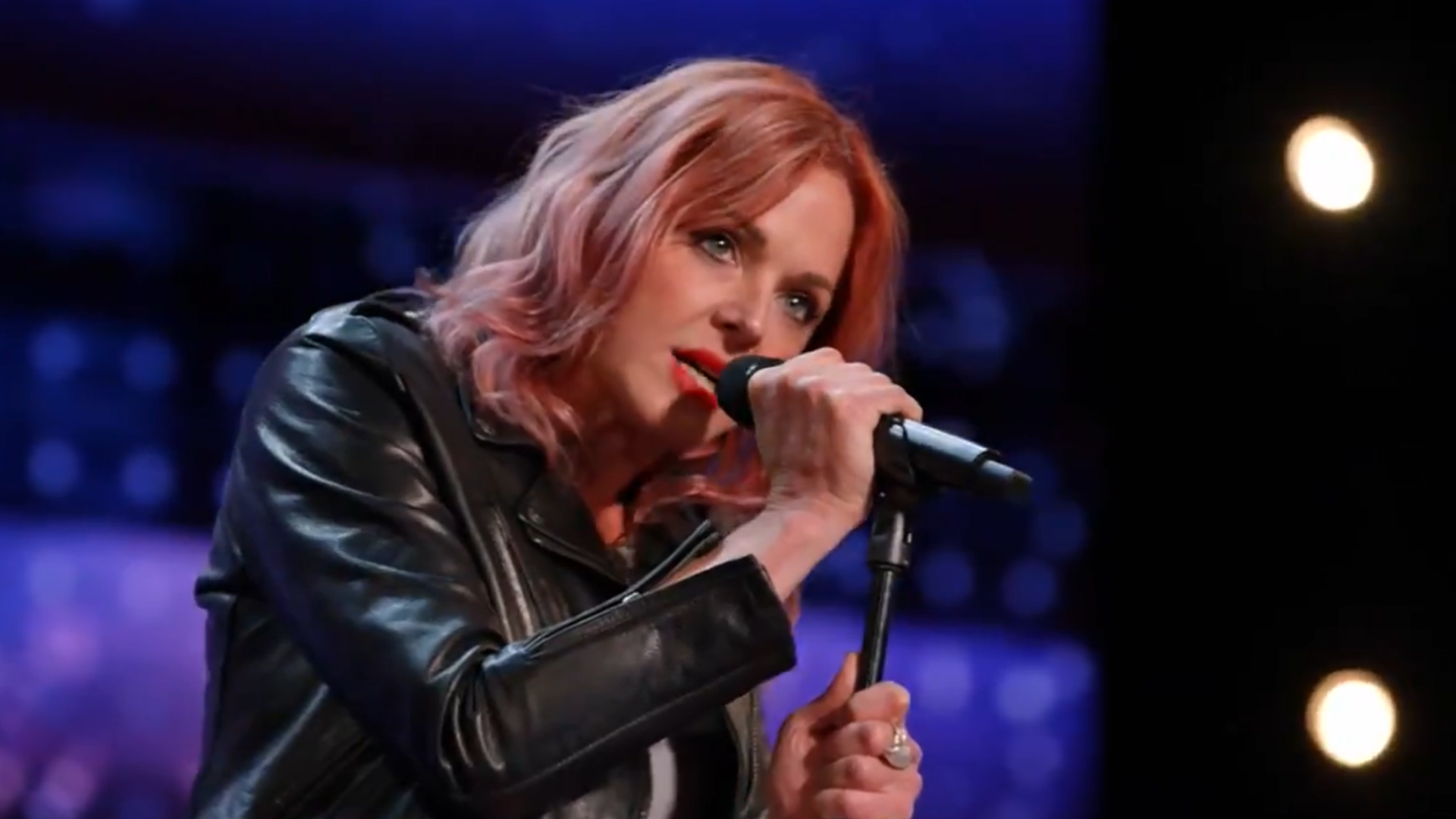 PORTLAND, Ore. — Portland singer Storm Large got a standing ovation from the judges on "America's Got Talent" during her performance on the hit NBC show Tuesday night.

Large sang a unique rendition of "I've Got You Under My Skin," which received roaring applause from the audience and judges Simon Cowell, Heidi Klum, Sophia Vergara and Howie Mandel, along with host Terry Crews.

In an interview with KGW news Wednesday, Large said the standing ovation, especially from Cowell, moved her to tears.

“For him to be move to stand, I was like wow! I guess I chose the right path,” Large said.

Large also thanked her business partner and piano player for coming up with what she described as a darker version of Frank Sinatra's classic.

Her performance also got plenty of love on Twitter, especially after AGT posted the video on its official Twitter account — and Klum, Vergara and Crews each gave her shoutouts on their official accounts.

"Now THAT was an audition @Stormof69! She is certainly at home on the #AGT stage," Crews' tweet said.

One of the most memorable performances beside Large's came from the World Taekwondo Demonstration Team, which earned the "Golden Buzzer" from Terry Crews. Large was also impressed, giving them a shoutout of her own.

"OMG @WorldTaekwondo1 was EVERYTHING!!! #AGT @AGT," she tweeted.

Large has been a fixture of Portland's music scene for years. She's been a member of the local band Pink Martini since 2011 and started performing solo long before that.

While introducing herself onstage Tuesday night, the 51-year-old told the "America's Got Talent" judges that she'd been a musician for 30 years.

Large gained national recognition in 2006 as a finalist of the CBS show "Rock Star: Supernova." She's also an actor, playwright and author of "Crazy Enough: A Memoir," published in 2012.