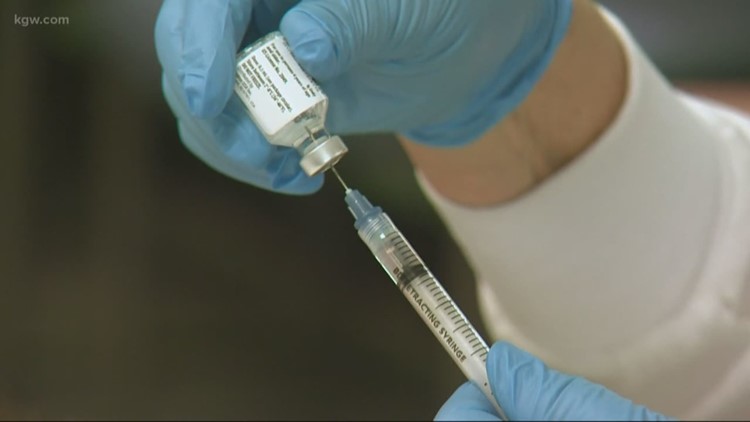 ALBANY, Ore — Albany school district officials on Monday announced that all schools will be closed for the rest of the week after a flu outbreak swept schools late last week.

The decision was made after consulting with the Oregon Health Authority and Linn County Health Department, the district said in a Facebook post Monday evening.

The district canceled classes at Periwinkle Elementary School on Monday after a flu outbreak swept schools late last week. Many parents at other schools kept their children home, the district said.

"Given the recommendation that students should not return to school until they have been symptom-free for 48 hours and with the short week, a district-wide closure was determined to be the best course of action," the district said on Facebook.

Cleaning teams will continue to disinfect and sanitize throughout the closure.

Infected people suffer from vomiting and diarrhea, the district said. Other symptoms may include fevers above 100.4 degrees, fatigue, muscle or body aches, headaches, chills, a sore throat, coughing, and a stuffy or runny nose.

The district first acknowledged the outbreak in a post Friday.