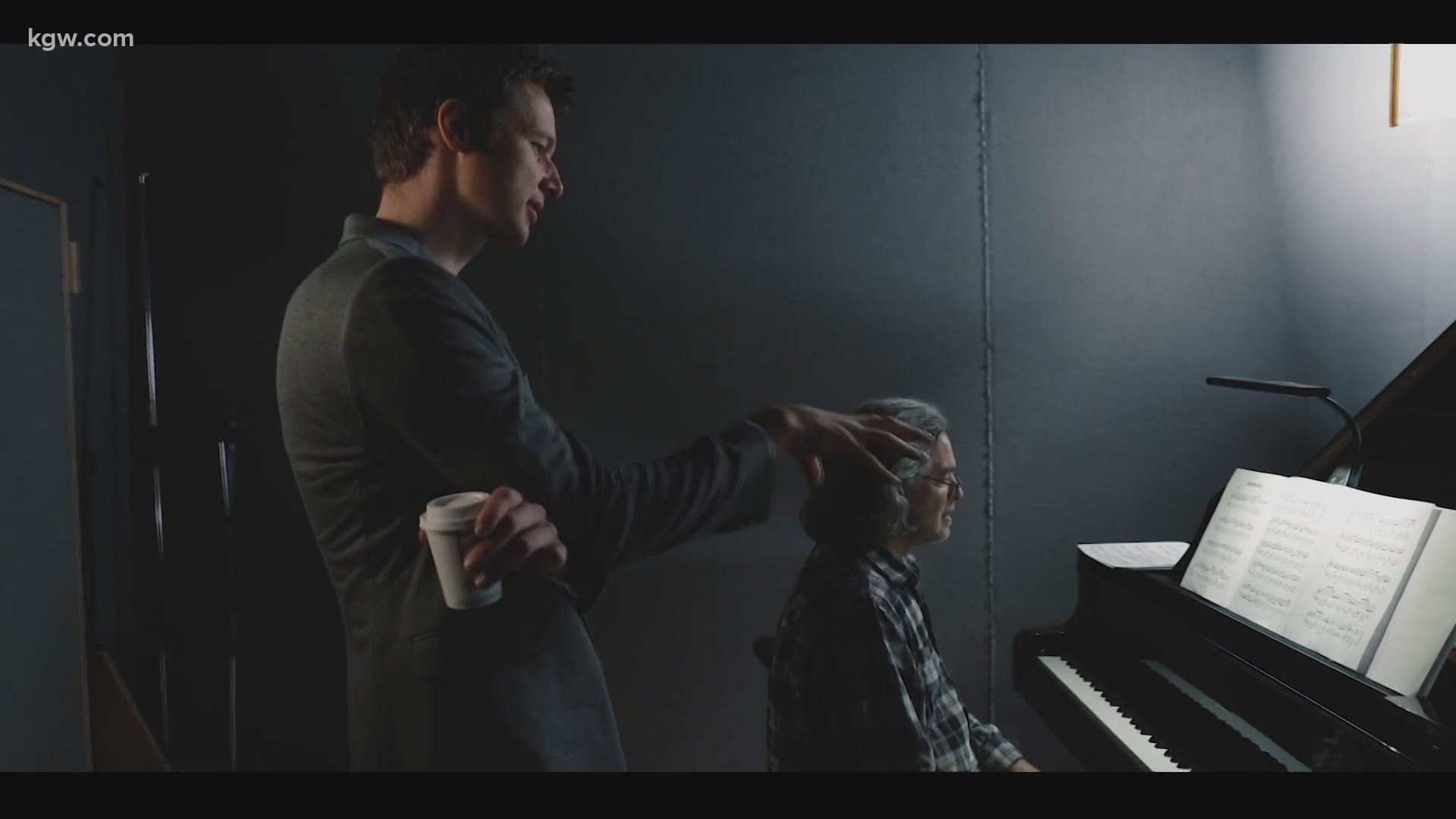 PORTLAND, Ore. — A composer from Lake Oswego is having his work in Hollywood nationally recognized.

"The key is to stay true to your vision," Schmidt said.

Schmidt composed the score for the film. He then pitched the idea to show musicians' recording work behind the scenes. The resulting promotional clip shows performers in a split-screen with scenes from the movie.

That was also his first experience conducting.

"Dr. John Richards, one of  the co-founders of MYS, took me under his wing," Schmidt said. "He shared his stories in Hollywood of conducting and arranging ... He gave me that first opportunity at the Arlene Schnitzer Concert Hall."

Schmidt has had a number of successes since graduating from the Berkeley College of Music in 2013, but he described the early days as a musician in Los Angeles as challenging.

"It's a lot of personal investments, it's a lot of risk," Schmidt said, describing doing some project pitches for free, before securing the paid gig. "That's also a very common practice for composers out here ... but now it's really paying off."

His passion is to make people feel through music.

"Think about Star Wars without the music," he said. "[The music] really heightens your emotions."

Schmidt sees movies in their rough cuts, then works with directors to build that emotion from scratch.

"It's really tough, because it's a blank page," Schmidt said. "I'm the one who sees the movie without music"

Schmidt has also composed music for other award-winning projects, including a collaboration with a director in South Korea. 'Buddy VR' won Best VR Experience at the Venice Film Festival.