A steep, curvy road prone to crashes in the West Hills is now ODOT's problem

On March 1, Multnomah and Washington counties handed over control of a stretch of Northwest Cornelius Pass Road, between US-26 and US-30, to ODOT. 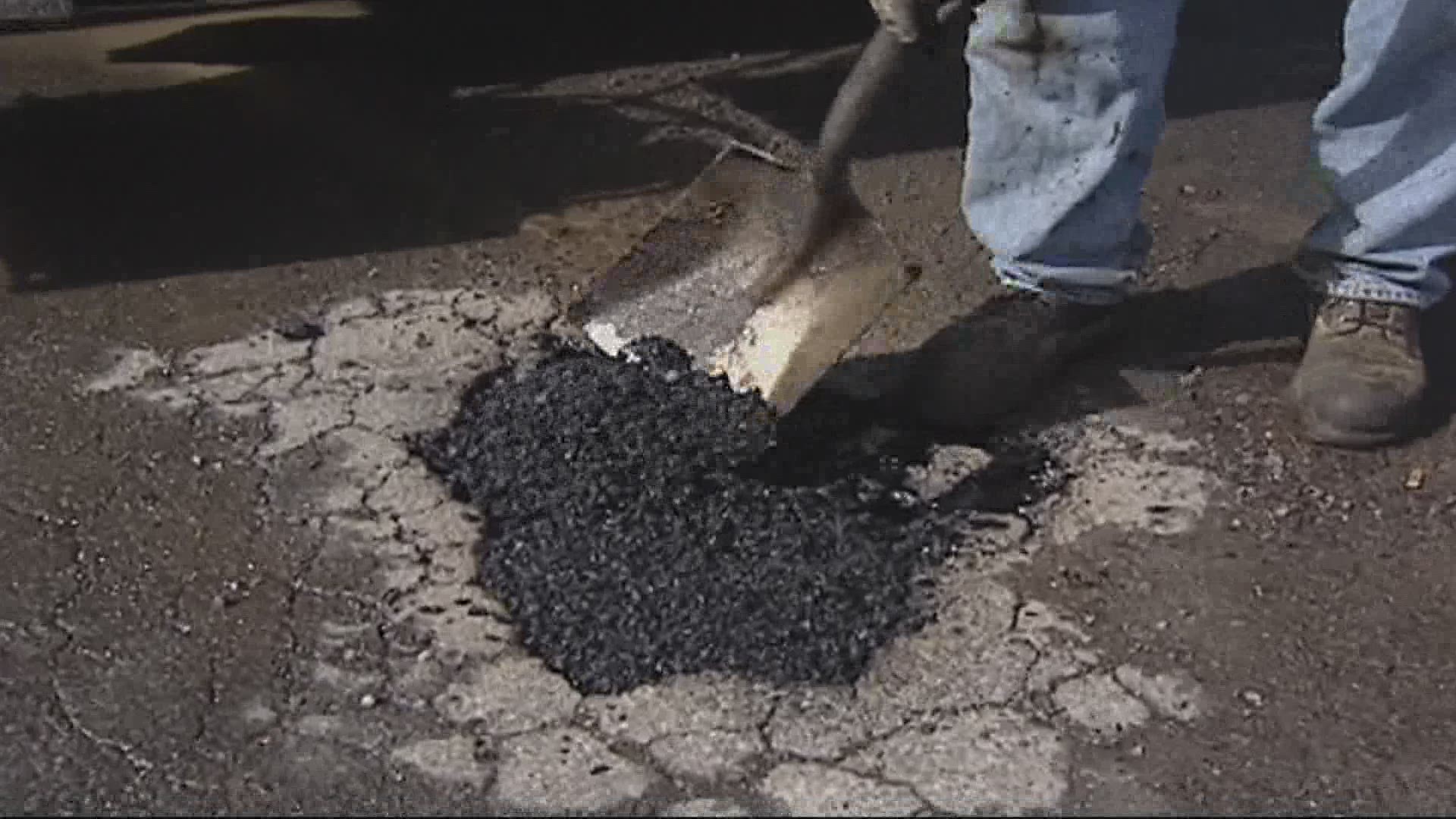 PORTLAND, Ore. — It's a steep, curvy, crash-prone road through the West Hills, and now it's the Oregon Department of Transportation's problem.

Control of the eight-mile section of Northwest Cornelius Pass Road between Highway 26 and Highway 30 was transferred to the Oregon Department of Transportation (ODOT) on March 1. While it gets new state road designation as Highway 127, it will still be know as Cornelius Pass Rd. No street addresses are changing.

Multnomah County completed a series of safety upgrades required by House Bill 2017. After some delay, those were wrapped up last fall, bringing the road up to state highway specifications. Now, all of the maintenance, including plowing and paving, will be ODOT's responsibility.

Aside from installing a few new signs denoting the corridor as Highway 127, ODOT's first order of business is paving.

And that's certainly one of the biggest complaints among the 13,000 or so drivers that use the road each day.

"It's definitely going to be an advantage to have the road fixed more often or repaired more often," local resident Ian Moore told KGW. "It's just so full of potholes and there's so many reports of people having, you know, flat tires that being able to address the issue quickly will definitely help."

"There's really not a financial change that comes with this, but just in terms of when you're removing snow from the road, for example, I think those other roads ... would get maybe a little faster attention now that we don't have to do Cornelius Pass, which would be our highest priority when we had it," Pullen said.

Safety is also another major concern for drivers. Prior to the transfer, Multnomah County noted troubles within a 5-mile section of the road from Skyline Boulevard to Highway 30.

"This five-mile stretch of Northwest Cornelius Pass Road has seen a high rate of crashes in recent years, including fatal crashes and truck spills. Increased traffic, high speeds and the rugged terrain all play a part in the high number of crashes."

Steve Calvo, a trucker who frequently hauls fuel from Linnton to Washington County, remarked on a serious crash he witnessed in September 2017.

ODOT said the posted 45 mile per hour speed limit will not be changing for now. And with the transfer to state control, the responsibility for traffic enforcement and emergency response also shifts to the Oregon State Police.