Senate Bill 571 would also allow inmates the right to register to vote and update their voter registration while incarcerated. 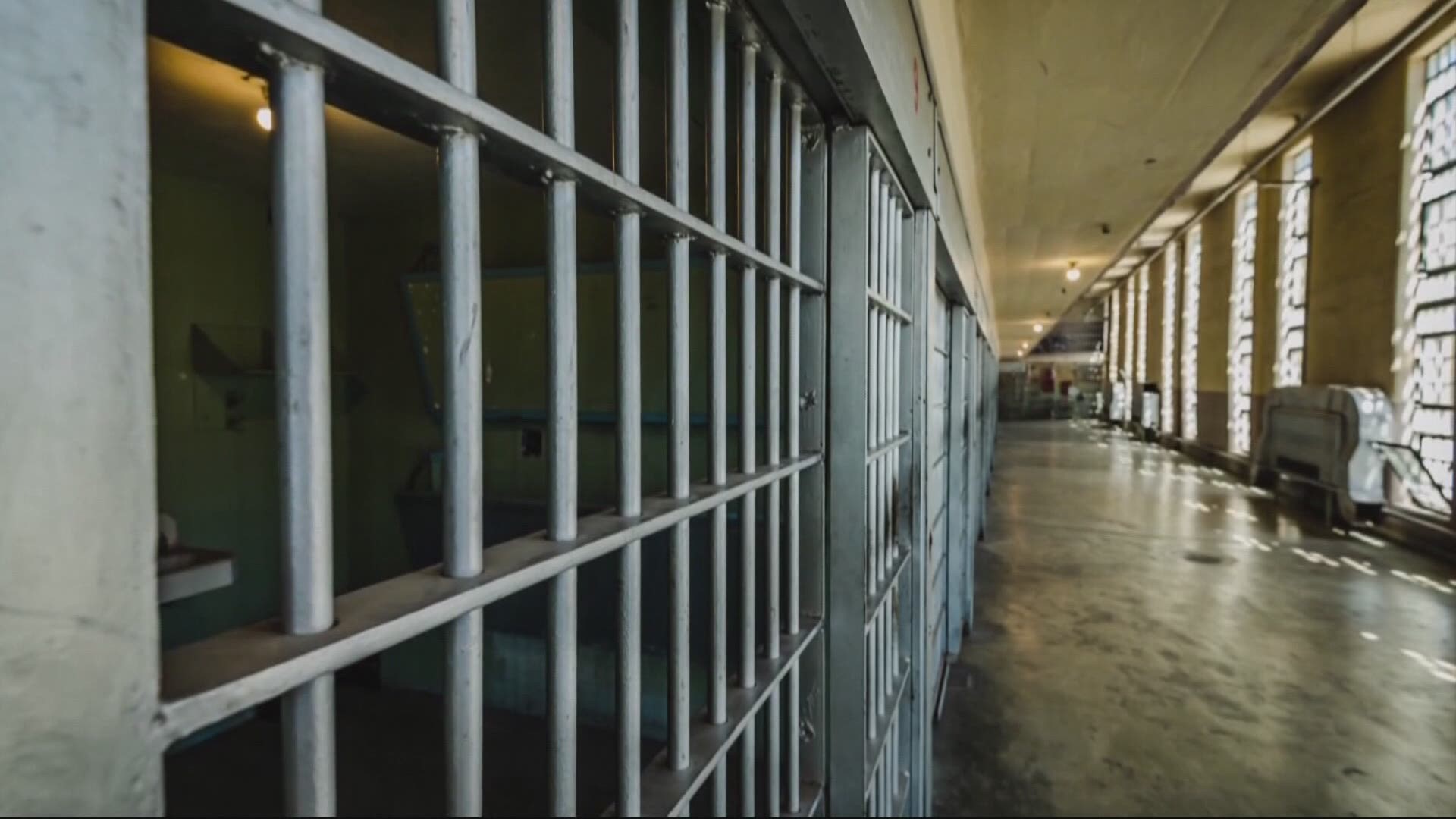 PORTLAND, Ore. — Arnoldo Ruiz spent nearly two decades locked up in Oregon. After serving his time, there were few things that gave Ruiz as much joy as voting.

"It felt really great to get out and be able to automatically vote," he said. "Something about that made me feel like I was being accepted back in the community."

Now there is a push to give inmates that sense of belonging while in prison.

"I think this is a basic matter of fairness and democracy," said State Senator Sara Gelser.

Gelser is one of the sponsors of Senate Bill 571. The bill, among other things, gives inmates the right to vote while behind bars.

"Restoring the right to vote to those who are incarcerated is at its core a gesture of hope," he said. "It gives people the right to dream, participate and care."

If the bill becomes law, Oregon would not be the first state to allow its inmates to vote in prison. Maine already allows it.

"A person who is incarcerated maintains closer ties to the community to which they'll return to after incarceration if they're able to continue to have a vote and voice in who represents them," said Shenna Bellows, secretary of state in Maine.

Not everybody should be afforded that voice and vote, according to former Clatsop County District Attorney Joshua Marquis.

Marquis says it would be ludicrous to let people who are incarcerated vote for some of the things that show up on ballots.

"The kind of decisions we let voters make in this state - whether we should or should not have a death penalty, whether there should be mandatory sentencing," Marquis said.

Those sorts of decisions do not belong in the hands of inmates, according to Marquis.

In addition to voting while incarcerated, the bill would allow inmates to register to vote and update their voter registration while in prison.

The bill still has a long way to go before becoming law.