A family in St. Helens was bracing to sleep on their boat after it died in the middle of the Columbia River. 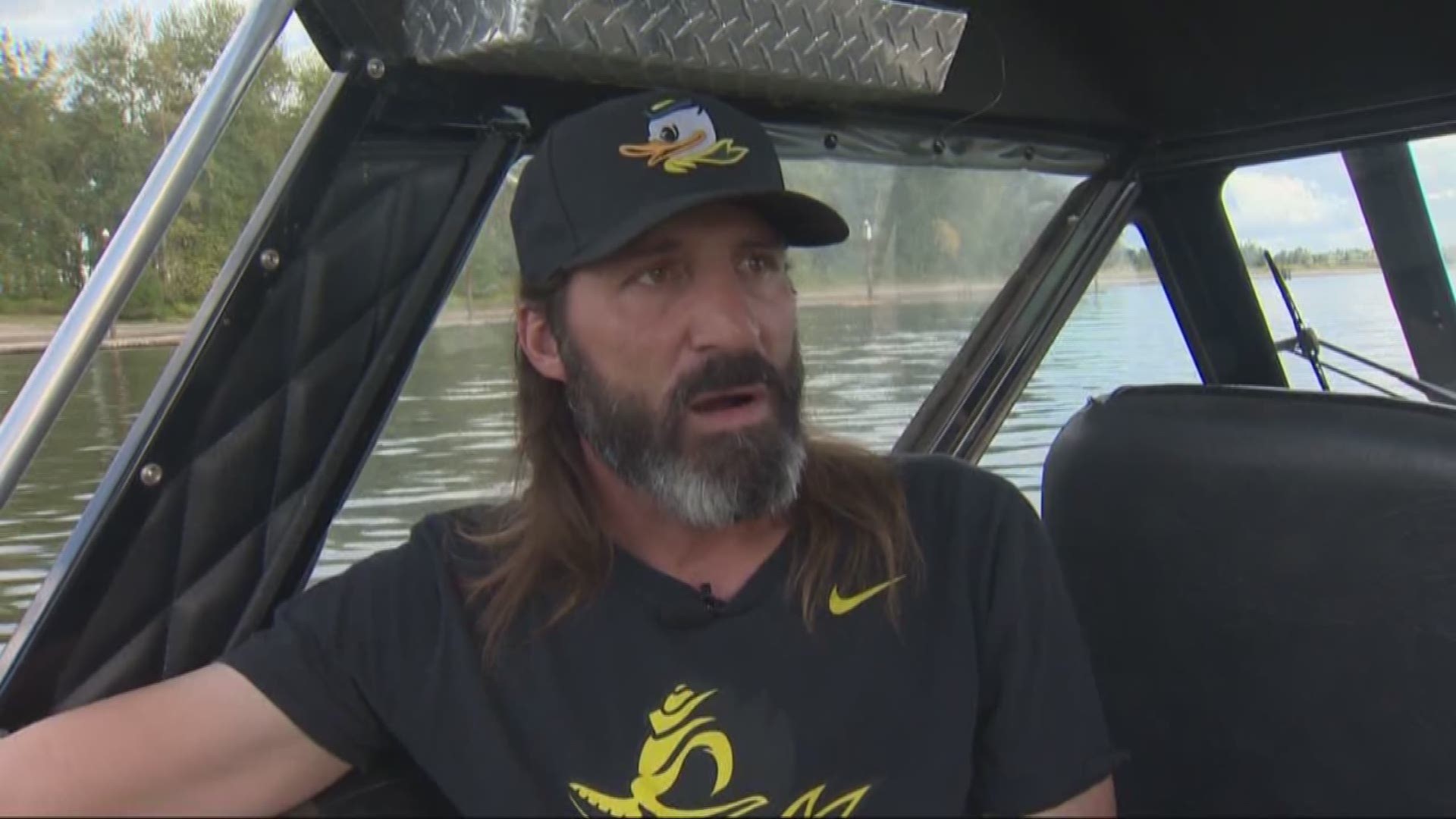 ST. HELENS, Ore. — A family in St. Helens was bracing to sleep on their boat after it died in the middle of the Columbia River.

On Aug. 9, Kiel Hoff, along with his wife and son, only planned to be out on the river for a few hours. Just as they were about to head back to the marina, their boat died.

"I could've stranded my family out there all night,” Kiel Hoff said.

Hoff said they called the sheriff’s office for help first.

"Police said, no, you know, it's after hours, we can't come get you and referred us to a boat rescue place down in Hayden Island that was $75 an hour,” Hoff said.

Hoff said they sat on their boat for hours, calling everyone they could think of, including the boat rescue place. But, a tow was going to cost them more than $500. By 10:30 p.m. that night, they were still stuck and starting to panic.

“It was bad, I mean she's (Hoff’s wife) freaking out by this time, she had just finished the other half of a sandwich cause we were heading home and that was it, you know, no food, no water,” Hoff said.

Hoff’s wife then got the idea to post on a community Facebook group called, “Concerned Citizens of Columbia County.” Her post read in part, “Help!! My husband and I are stuck in our boat at the mouth of the Lewis River, won’t start, tried all options, no boats gone by, no marine sheriffs on duty, phone dying, and tow is $500…”

"I was reading that and they said they had their son and it's getting dark and late and we're right at the mouth of the Lewis and I told my wife, I got to go do something, she says, what? I go yeah, I got to go tow a boat,” explained Rick Scholl, who also happens to be the mayor of St. Helens.

Without hesitating, Rick Scholl, the mayor of St. Helens, headed out the door to rescue the family.

"It's something I would've done mayor or no mayor,” Scholl said.

“Rick was actually the third person to comment I think, and he said I'll be there in twenty minutes,” Hoff said.

Scholl said he just felt like he had to help.

"Some of those times, those moments where you know it's your turn to step up to the plate and do something for somebody else, you know, we can't always do everything for people, but we know when it's our turn and it just felt like that,” Scholl said.

As promised, Scholl was there 22 minutes later to rescue Hoff and his family.

"I've lived on this river all my life and we don't leave a fellow boater stranded,” Scholl explained. “We just don't. It's an old code."