'South Portland is happening': Thousands of addresses to change in 2020

The Portland City Council passed an ordinance on Wednesday that will create a sixth sextant called South Portland. 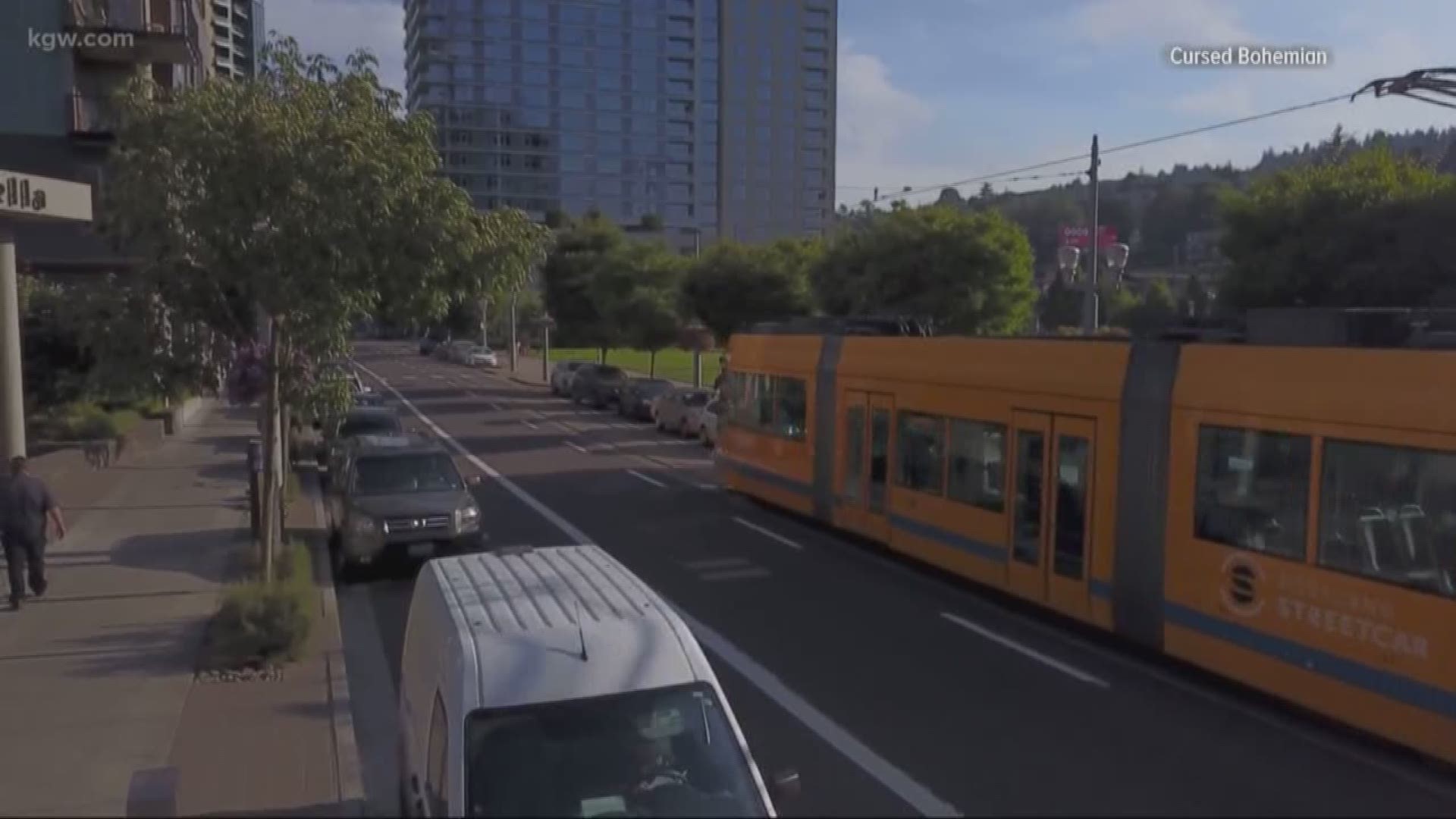 PORTLAND, Ore. – Thousands of people living in Portland will have a new address starting in 2020.

Portland City Council passed an ordinance on Wednesday that will create a sixth area called South Portland in a section of the city east of Southwest Naito Parkway and west of the Willamette River.

The change will impact nearly 10,000 business and homes in Southwest Portland. It will go into effect in May 2020, according to the Portland Bureau of Transportation.

"Whether you call it the Sixth Sextant or the Sixth Quadrant, South Portland is happening," PBOT tweeted.

The city is already divided up into five areas: Southwest, Northwest, North, Northeast and Southeast.

A look at where South Portland would be located. (Photo: Portland Bureau of Transportation)

The change is being made because of requests from law enforcement and emergency personnel, who are experiencing delays for emergency services response time in that part of the city.

In the South Waterfront neighborhood and surrounding area, about 5,000 addresses have a leading zero address to differentiate them from addresses west of the dividing line. The first zero in those addresses can be confusing when residents call 911 and try to pass information along to dispatchers.

More information on the project can be found on PBOT's website