Future of single-role paramedics in limbo in Scappoose

Chief Dennis Hoke issued layoff notices to the two single-role paramedics in Scappoose as part of a plan to re-organize the fire district. 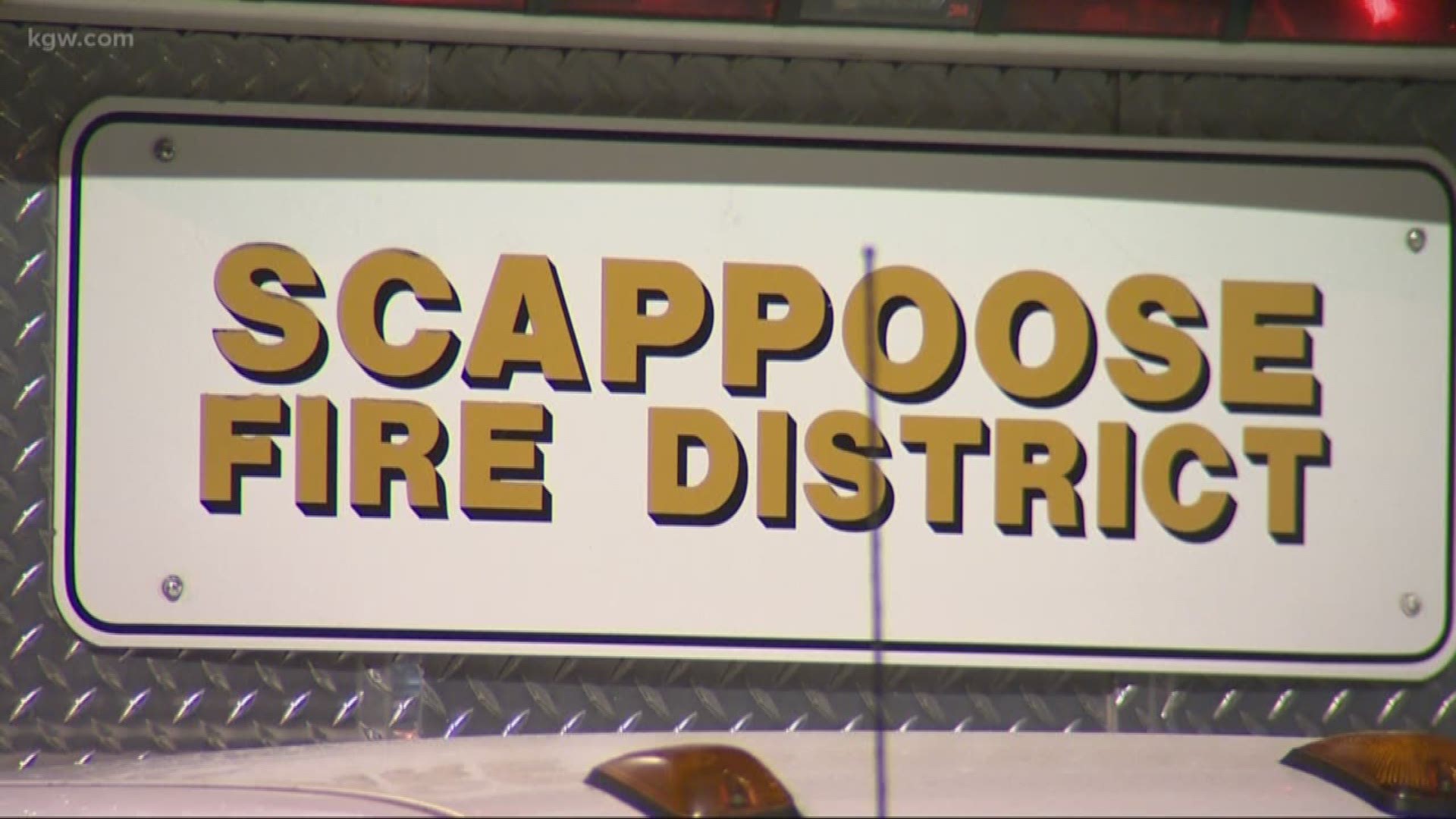 SCAPPOOSE, Ore. — Amy Quinn has been a paramedic for years. She will be the first to tell you she would not trade it for anything.

"It's really nice to be able to help the community and it's nice to make those one-on-one connections with the people who really want your help," she said.

"Losing a job you love kind of blows," said Quinn. "It hurts your heartstrings and makes your stomach ache a little."

"It is kind of unprecedented," added Ron Morgan of the Tualatin Valley Firefighters Union.

"The fire department will go back to having to down-staff their engine to run medical calls and transport patients in the area," he said.

In other words, there would be less firefighters focusing on fires.

Fire Chief Dennis Hoke does not see it like that. At a contentious meeting Thursday night, Hoke unveiled a plan to replace the two single-role paramedics, who worked 12-hour shifts, with people who can wear two hats, EMT and firefighter, and work 24-hour shifts.

"It's about providing a service to the community that gives us more coverage at less expense," said Hoke.

That may sound good, but the board that oversees Chief Hoke balked at his decision to lay off the single-role paramedics and voted to rescind the layoff notices.

Amy Quinn and her colleague still have jobs, for now.

"I've never been in one of these moments so it's an uneasy feeling, uncharted territory," she said.

Chief Hoke and the union will head to the bargaining table in an effort to hash out a plan that works for all parties. They hope to accomplish this in the next 90 days. If they are unsuccessful the single-role paramedics could ultimately be laid off.