None of the passengers were harmed after the plane reportedly lost power. 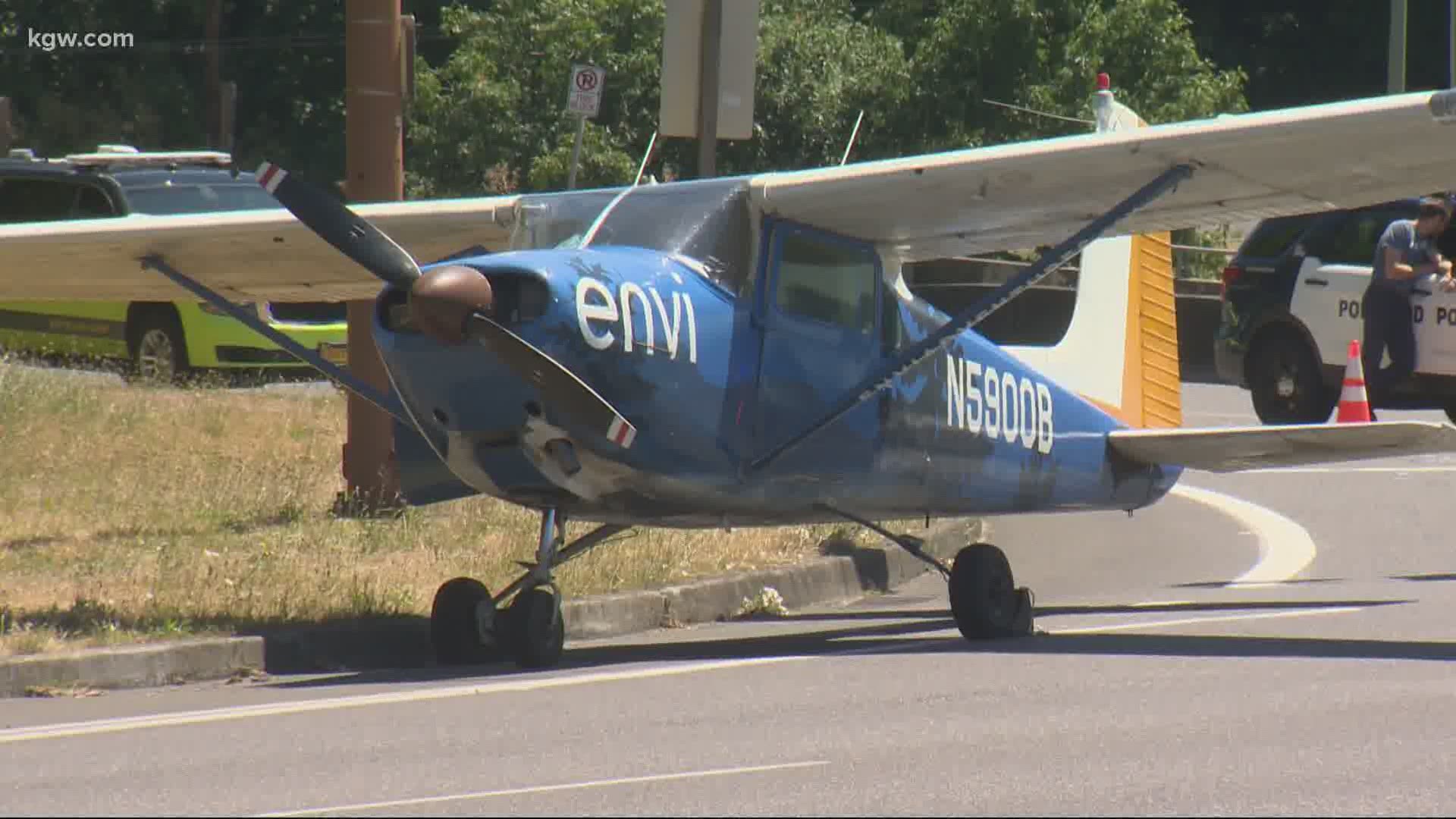 PORTLAND, Ore. — A small sing-engine plane emergency landed onto a street in North Portland after losing power on Saturday.

Portland Fire and Rescue responded to an aircraft emergency call on N Greeley Avenue and N Going Street at 12:24 Saturday.

According to a KGW Viewer who provided photographs, the plane landed on the road, not causing any accidents. None of the passengers were harmed in the landing.

Northbound North Greeley Avenue at North Going Street is closed while an investigation is conducted by outside agencies, according to Portland police.

After losing power, a small fixed wing airplane safely landed on N. Greeley/Going. Pilot and three passengers on board, no injuries, and no collision with any vehicles on roadway. pic.twitter.com/OhKBtGkwFH

KGW will update this story as more information becomes available.