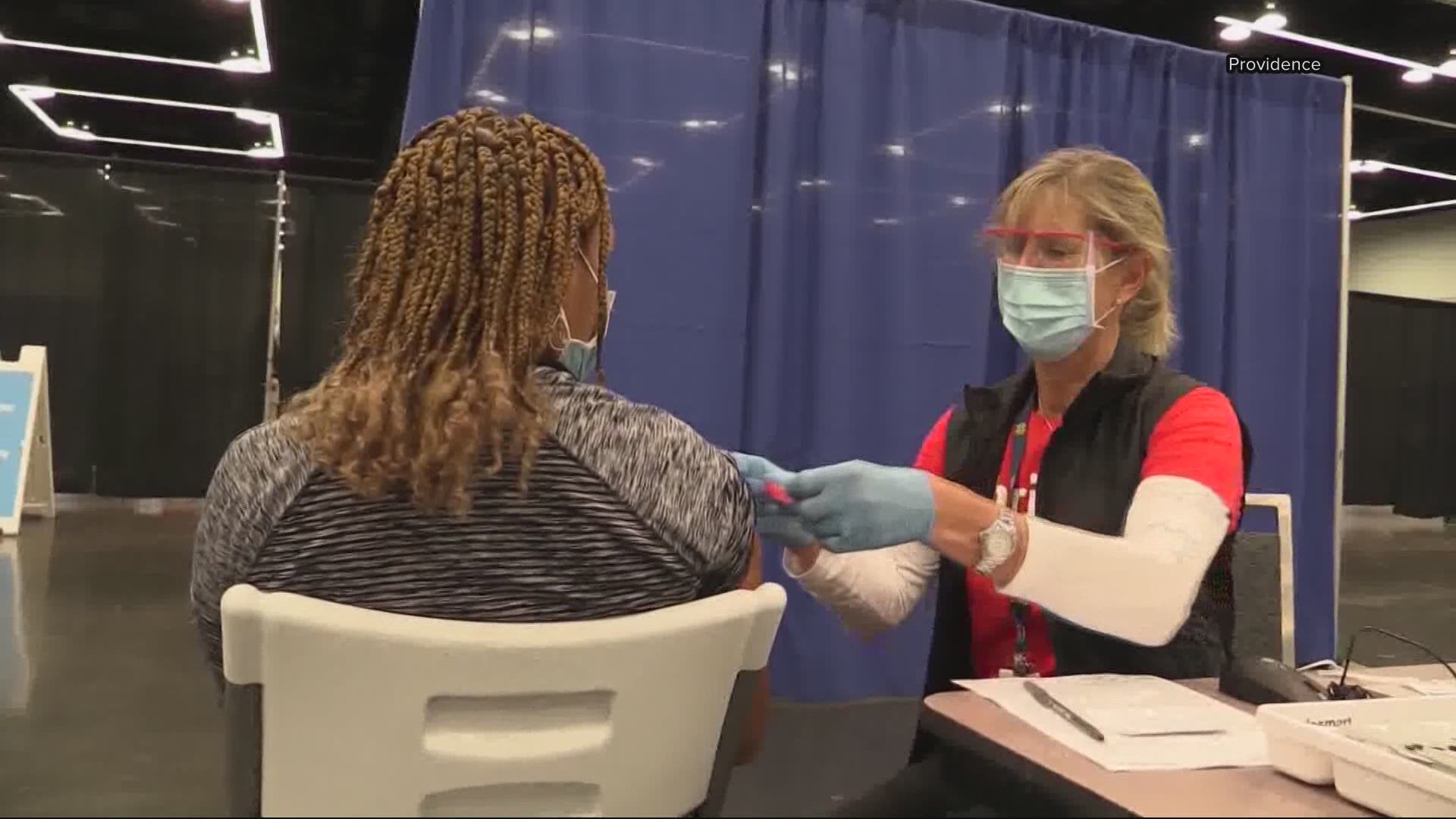 PORTLAND, Ore. — Some people who receive the COVID-19 vaccine have been effected by the shot while others have had no issues at all. Dr. Jennifer Vines, health officer for Multnomah County, said that's normal. People have different reactions because everyone’s immune systems are different.

Vines said whether a person experiences side effects of the shot has no determination on the effectiveness of the vaccine. The vaccine provides protection from the virus, even for those who experience no side effects.

"There's a range of characteristics of people's own immune system," Vines said. "Not having a lot of side effects to the vaccine doesn't mean that it didn't work."

Dr. Linda Cruz, a family physician and the west area medical director for Providence Medical Group, said it's normal for people to experience varied reactions to the vaccine. “Everybody reacts differently to medications and vaccines," Cruz said. "Some people tend to respond with fevers and others don't."

Some people who spoke to KGW about their experiences after receiving the vaccine said the side effects kept them in bed for a good part of the day. Felipe Guzman, who recently received the shot, said he couldn't get warm enough and had chills that lasted several hours, which doctors said are the most common side effect of the vaccine.

Most people KGW spoke to said the side effects far outweigh the alternative.