'I shouldn't have been alive': Silver Mountain avalanche survivor buried for 50 minutes

Bill Fuzak said his lips were blue and he passed out while being buried under snow for 50 minutes before being rescued. 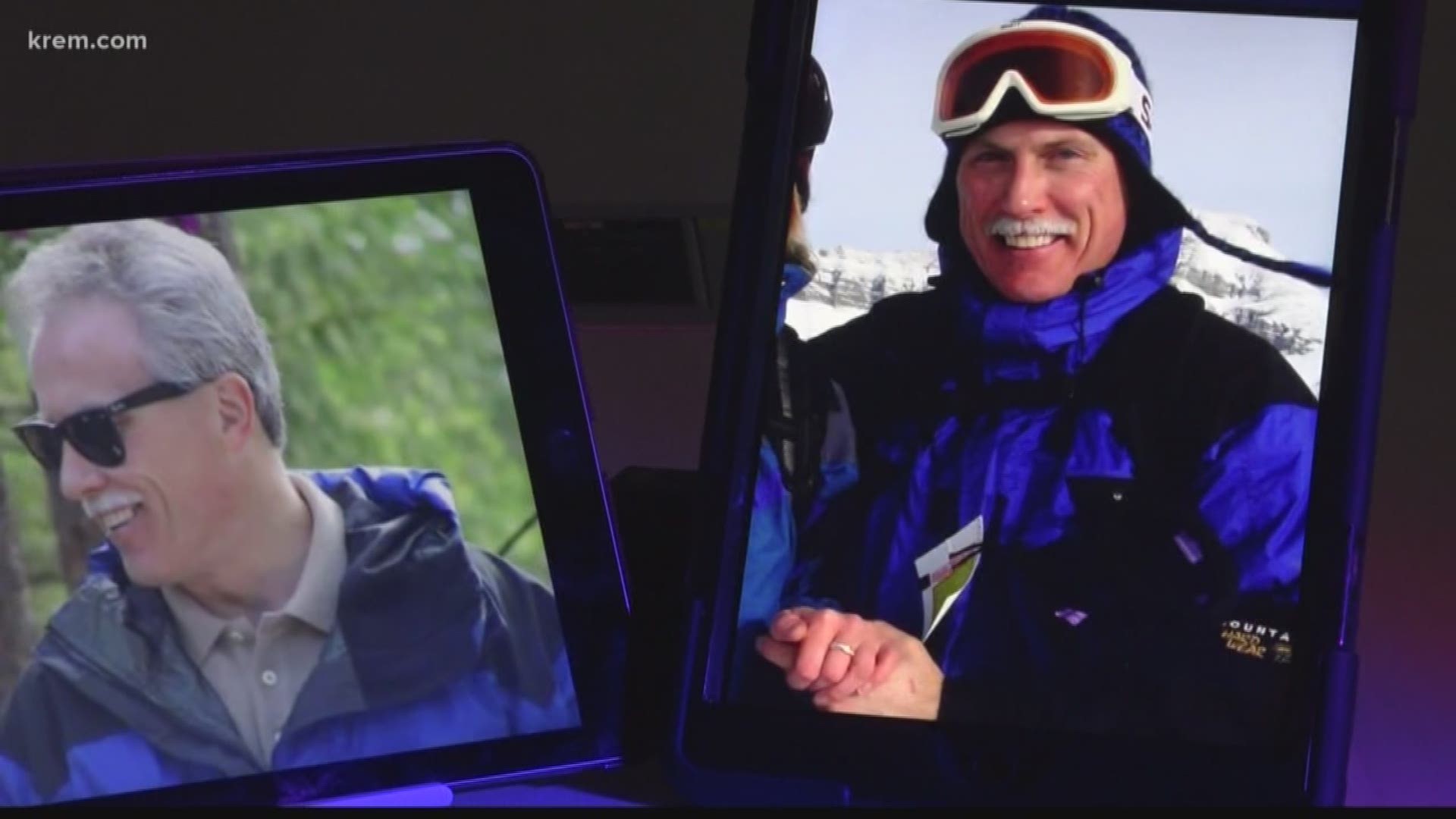 KELLOGG, Idaho — A man who said he was rescued from an avalanche after being buried for 50 minutes on Silver Mountain is thanking the rescue crews that helped save his life and get him out of the snow.

Three people died in the avalanche and four were injured near the Wardner Peak area. The resort received information at about 7 a.m. on Wednesday morning that another skier was unaccounted for and search efforts restarted.

Bill Fuzak, a man from Colbert, said he was one of at least seven people caught in the avalanche. Fuzak posted in a Facebook skiing group and spoke with KREM’s Amanda Roley about the experience, and expressed thanks to the rescue crews that helped save him.

“Thank you to the volunteers and the professional ski patrol at Silver Mountain. They’re the reason I’m on the phone today and my friends are still alive, the ones they were able to get to,” Fuzak said.

Fuzak said the rescue efforts were great and he didn’t expect to be alive after being buried for so long.

“Silver Mountain Ski Patrol and the search and rescue teams and other skiers and riders that came out to help us all that were buried, it was phenomenal,” Fuzak said. “When they unburied me after 50 minutes, I shouldn’t have been alive. I got lucky because I had the air pocket that I made. But without their efforts, none of us would have made it, except for the one that was partially buried.”

Fuzak, an avid skier, said that after being buried for about 40 or 45 minutes, the chance of survival drops to about 30% and keeps declining from there. He said survival training he had taken, including lessons on creating an air pocket to prevent suffocating on a buildup of carbon dioxide, helped him stay alive.

Fuzak said one of his friends he was skiing with was also buried for 50 minutes and managed to be rescued alive after creating an air pocket.

But even with the air pocket, Fuzak said he was unconscious when rescuers found him. When the crews did make it to him, he said he woke up to a familiar face.

“When I opened my eyes, I saw a friendly face,” he said. “A young lady who’s a ski patroller at Mt. Spokane as well as Silver Mountain, her name is Mia Pardue. Mia is the one that found me probing, while on a probe line with numerous other rescuers. And they started digging and found me and my lips were blue and I was passed out. I just remember opening my eyes and I couldn’t believe I was still here, because I had already kind of made my peace.”

As they were skiing on the run, which Fuzak said was called 16 to 1 and is located near Wardner Traverse and Wardner Peak. He said he had done the run “hundreds” of times.

He said everything began making a cracking sound when his group dropped in. Before that, two people had dropped in on the run and done it with no problem, he said.

RELATED: Five warning signs of an impending avalanche, according to an expert

A woman skiing behind Fuzak told him to try to get above the snow as the first of two slides began, but he said he couldn’t get his right ski off and was buried. After this, he said he was able to punch a hole in the snow for air and to wave before the second slide hit.”

“I punched through with my fist and got some air coming down and was waving with just my hand hoping someone would see me,” Fuzak said. “Then the second slide hit, and I heard it hit her. I heard her grunt, she was up above me, then everything just went quiet.

He said he thought he wouldn’t make it out alive after the second slide buried him.

“I just thought, ‘Well this is like everything I’ve watched. This is it. All I can do is sit here and either I’ll pass out or they’ll rescue me.’,” he said.

As for the conditions, Fuzak said Silver Mountain did all they could do and the run is a popular one among his group of skiers.

“I’ve seen deeper snow on that run and I’ve skied less on it. They’ve already blasted and precautions were taken to make us safe. I can’t say enough, Silver Mountain does a great job of taking care of their mountain and not opening until they are ready. They did all the things they normally do,” he said.

Fuzak he wasn’t wearing a beacon because he wasn’t on a backcountry run, but that he may join his friends in wearing one even when he is skiing on less-steep inbounds terrain.