As of midday Friday, officers had already responded to 30 shootings in July. 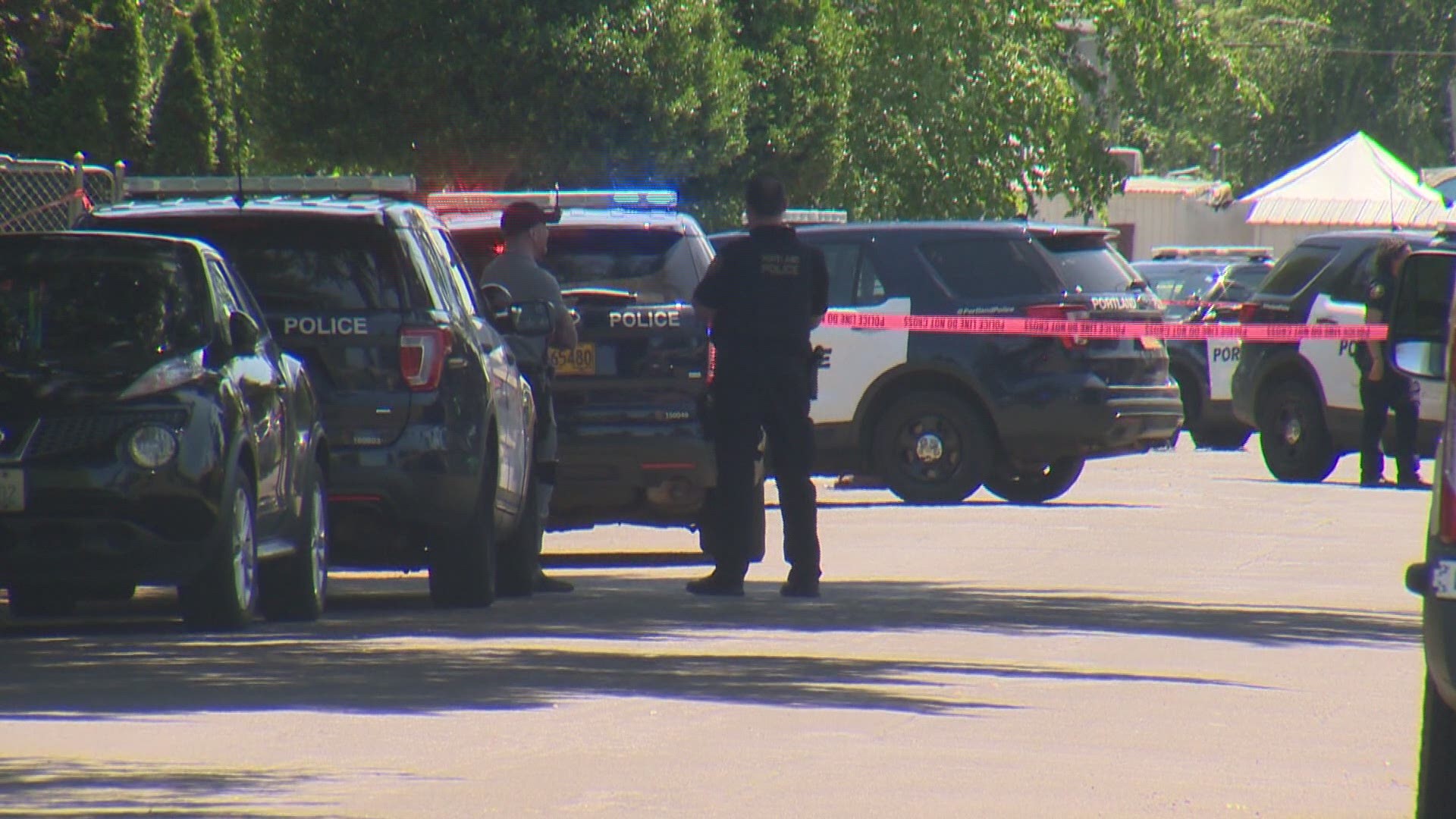 There was an all too familiar scene in southeast Portland Friday of officers investigating a shooting. This one took the life of a teenage girl.

"She didn't deserve this," said Renee Harris, grandmother of victim Shai-India Harris, 18. "Nobody deserves this. I don't wish death on nobody's child."

A witness told KGW Shai-India Harris was in a heated argument with people inside a car just moments before the gunfire.

"She was shouting, yelling, and raising quite a fuss," said Larry Eppler. "Next thing I knew three shots rang out."

As of midday Thursday, officers had already responded to 29 shootings in July. That compares to only eight during the same time frame last year, a 262% increase.

"It remains to be seen what those numbers will trend to," said Portland Police Chief Chuck Lovell.

Chief Lovell recalled a shooting earlier in the week near Southeast 134th Avenue and Harold. Officers discovered more than two dozen bullet casings at the scene. Two vehicles had been hit by gunfire.

A woman and four children were inside one of the vehicles. Investigators say a bullet missed the woman's head by inches. A child was injured by shattered glass from a stray bullet.

"Those are alarming because they remind us of how close you can come to having serious injury or death," said Lovell. "The rise in these shootings is very, very alarming."

That sentiment is echoed by people in Lents, the latest Portland neighborhood to be rocked by gun violence.

"People are extremely stressed right now. They're out of work, confined to their homes. They're living in closer proximity to their families, and neighbors for that matter, and they're basically getting on each other's nerves and it doesn't take a lot to set them off," said Eppler.

Whatever the case may be, young Shai-India Harris is gone and a family is reeling.

"I know she had a good life," said Harris. "I'm sad this happened but she believes in God and is in a better place."

"I am deeply disturbed by the loss of life our city has seen in such a short time," said Chief Chuck Lovell. "Please help our investigators with tips and information as we pursue those responsible. I extend my gratitude to our PPB officers, detectives, sergeants and criminalists who have responded to these traumatic scenes and are diligently working to follow up on leads and capture those responsible."

Anyone with information about any of the shootings is urged to contact the Portland Police Bureau.

RELATED: Several children killed, dozens of people injured in shootings over July Fourth weekend in US