A shooting suspect took his own life after several hours of negotiations with officers in Southeast Portland, police said. 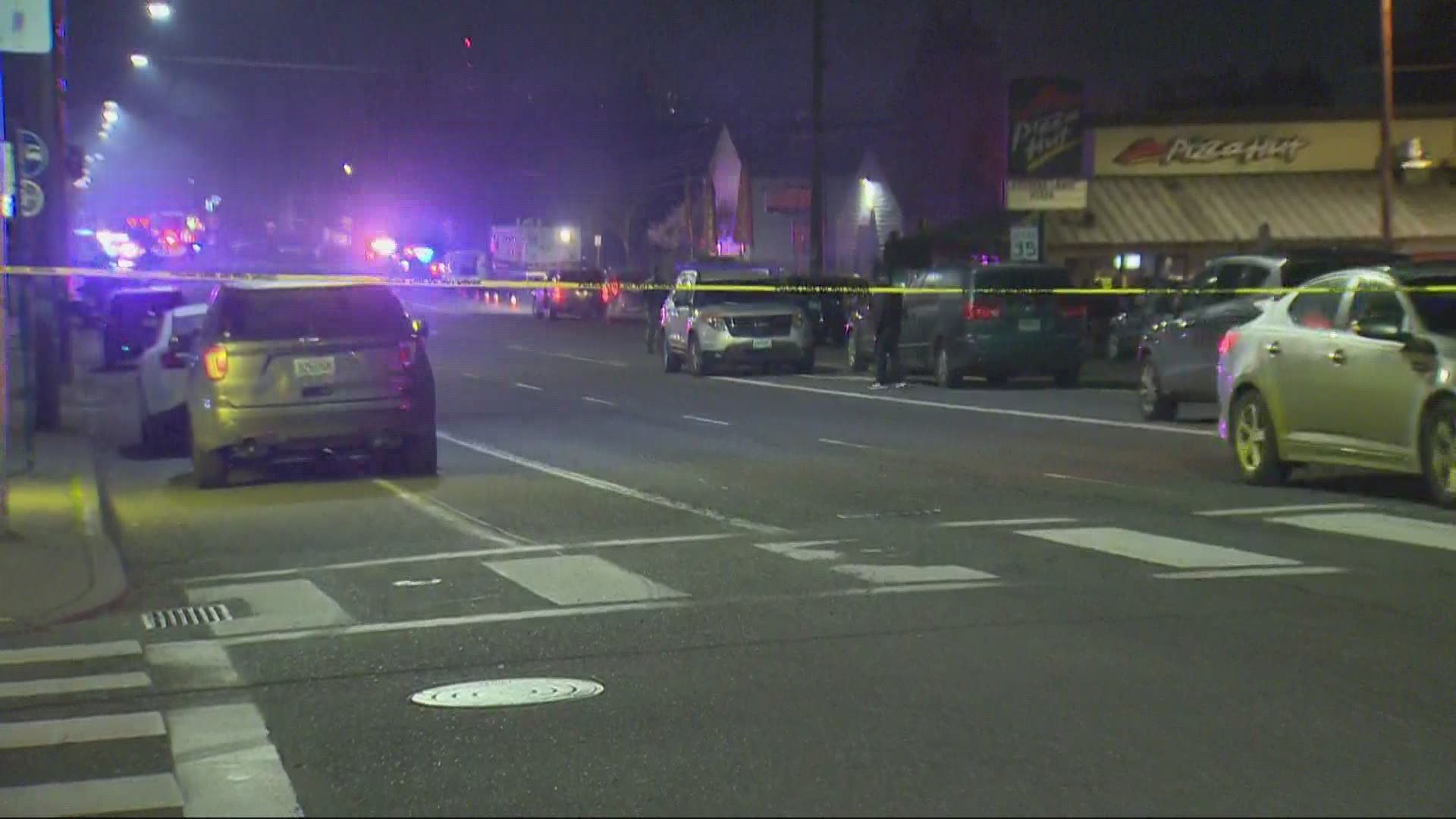 PORTLAND, Ore. — A suspect is dead after a shooting, car chase and hours of negotiation with police officers in Portland overnight.

The shooting was reported shortly after 10 p.m. in the area of Northeast 131st Place and Glisan Street on Tuesday. The victim was taken to the hospital and is expected to survive.

About 25 minutes after the shooting, officers located the suspect vehicle, a pickup truck, about a mile from the shooting scene. Officers tried to stop the truck and a chase ensued, which ended when the suspect pulled into a dead-end parking lot at Southeast 122nd Avenue and Mill Street.

Officers negotiated with the suspect for several hours, along with members of a Special Emergency Reaction Team (SERT) and Crisis Negotiation Team (CNT). At one point, police said, a shot was fired inside the vehicle but the conversation between the suspect and officers continued after that.

At about 4 a.m., officers deployed CS gas to draw the suspect out of the vehicle. Shortly after that happened, the suspect shot and killed himself inside the truck, police said.

An autopsy by the medical examiner will determine the cause and manner of death.

Police have not yet released the name of the suspect or identified the shooting victim.