A FEMA grant is supplying the Shoalwater Bay Tribe with the funding to build a tsunami evacuation tower. 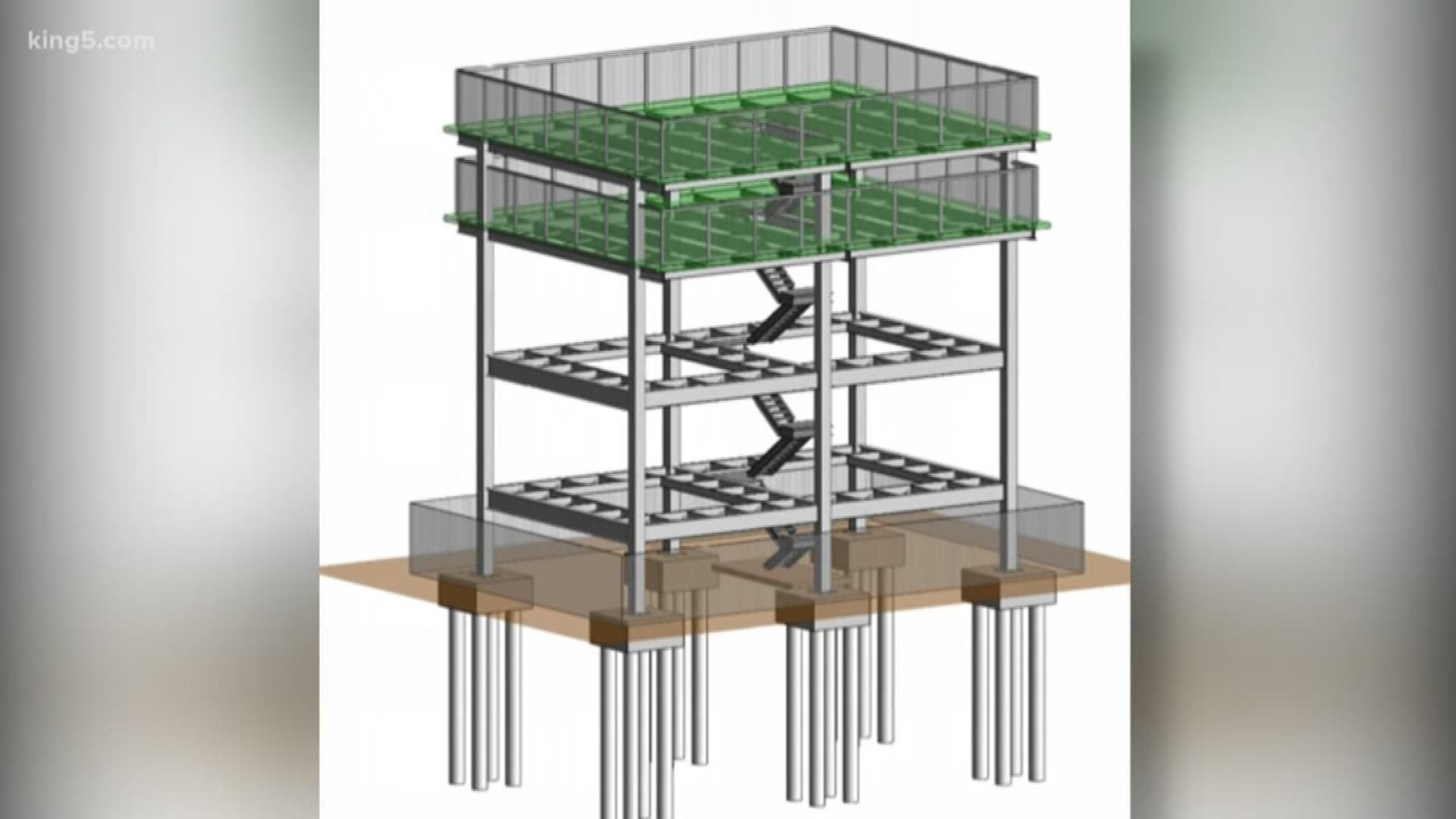 The Shoalwater Bay Tribe is getting $2.5 million to build a tsunami vertical evacuation tower on its land south of Westport.

The FEMA grant will allow the tribe to build a tower that can hold 386 people high above the predicted tsunami.

In the case of a Cascadia Subduction Zone earthquake, the U.S. government estimates people would have just 22 minutes to climb the tower to safety.

A similar tower was recently built at the Ocosta Junior High School in Grays Harbor County.

That structure, built to survive a magnitude 9.0 earthquake, is also built to survive a tsunami with students and residents. It's believed to be the only vertical evacuation structure built so far in North America, but others are in the planning stages. 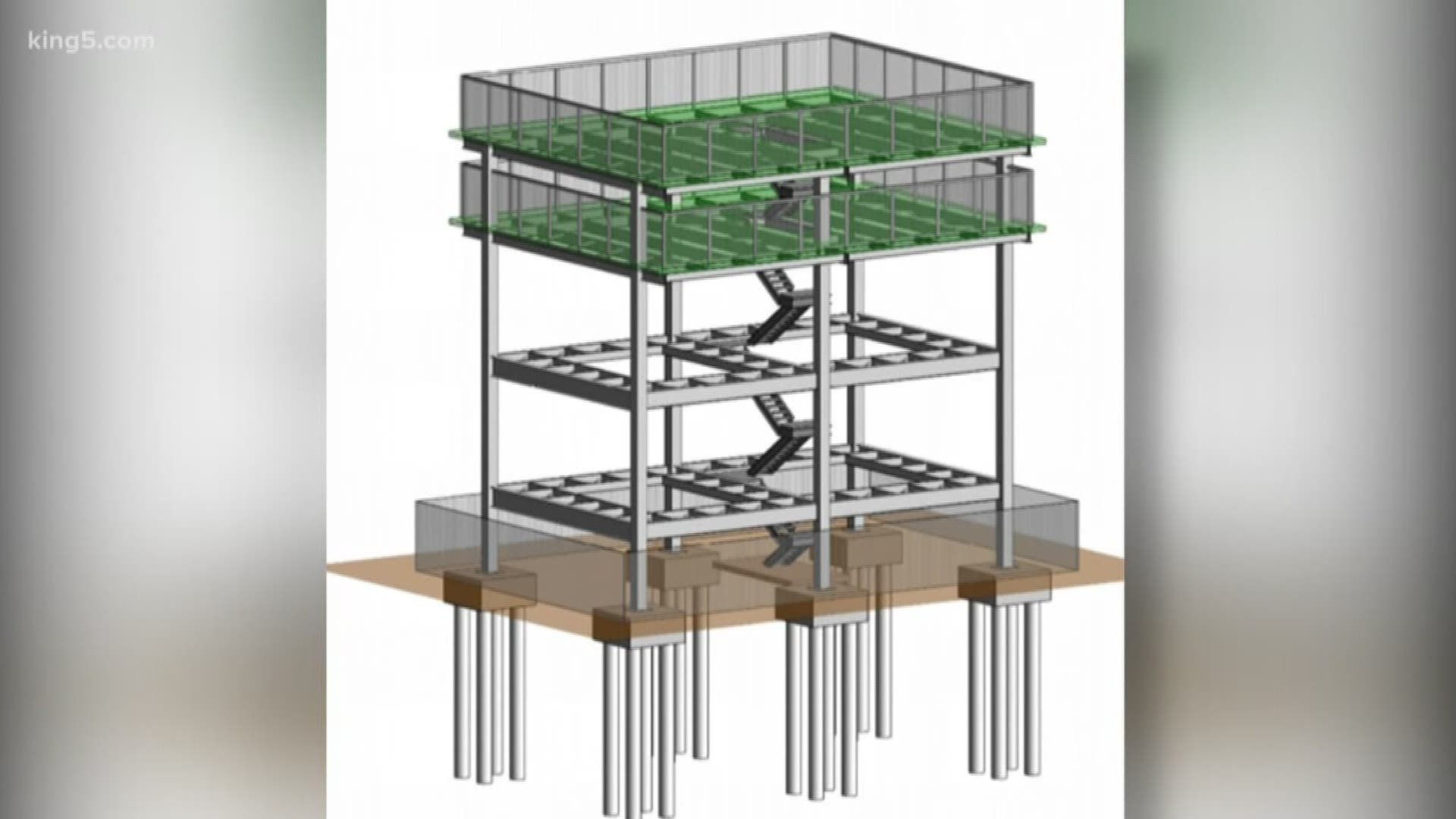 Washington coastal areas are particularly at risk from seismic activity in the Cascadia Subduction Zone. A study published in March found a 9.0 magnitude earthquake off the coast of Grays Harbor County could cause a 60-foot tsunami to inundate parts of southwestern Washington.

There are 69 sirens in coastal communities across Washington state, including 23 in Grays Harbor.

Lee Shipman, emergency management director for the tribe, was born on the reservation 72 years ago.

She said growing up no one worried about tsunamis.

But Shipman said the culture has changed and communities understand being prepared makes sense.

“This tower will save lives. There’s no doubt about that,” said Shipman. 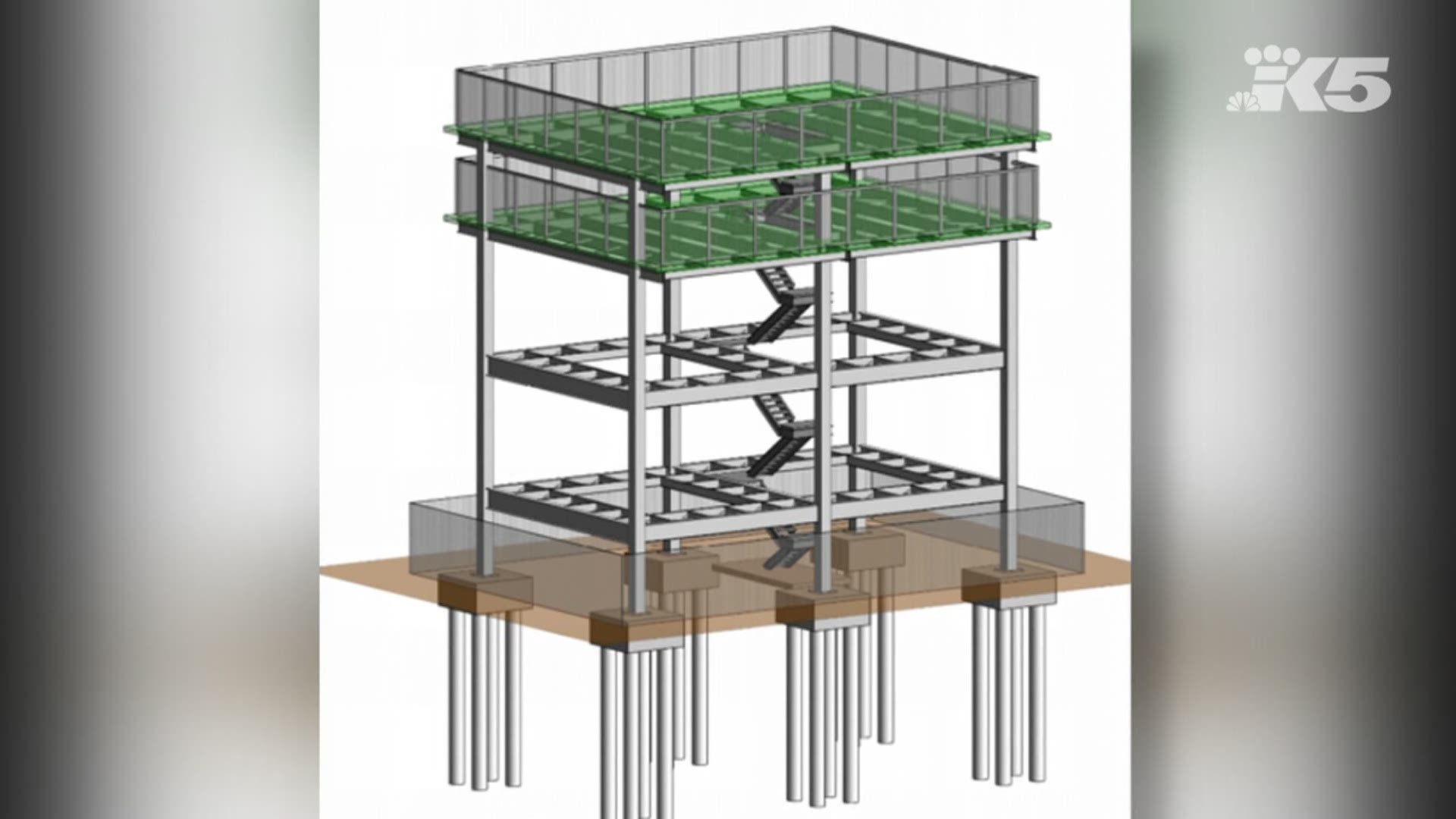 Shipman said the tribe has about 70 members living on the reservation.

She said if a community that small can generate the money to build a tower, she hopes others will follow.

For more information about disaster preparedness, go to the KING 5 Disaster Preparedness section.