Washington County Sheriff Pat Garrett said there has been so much support for the wounded deputies. 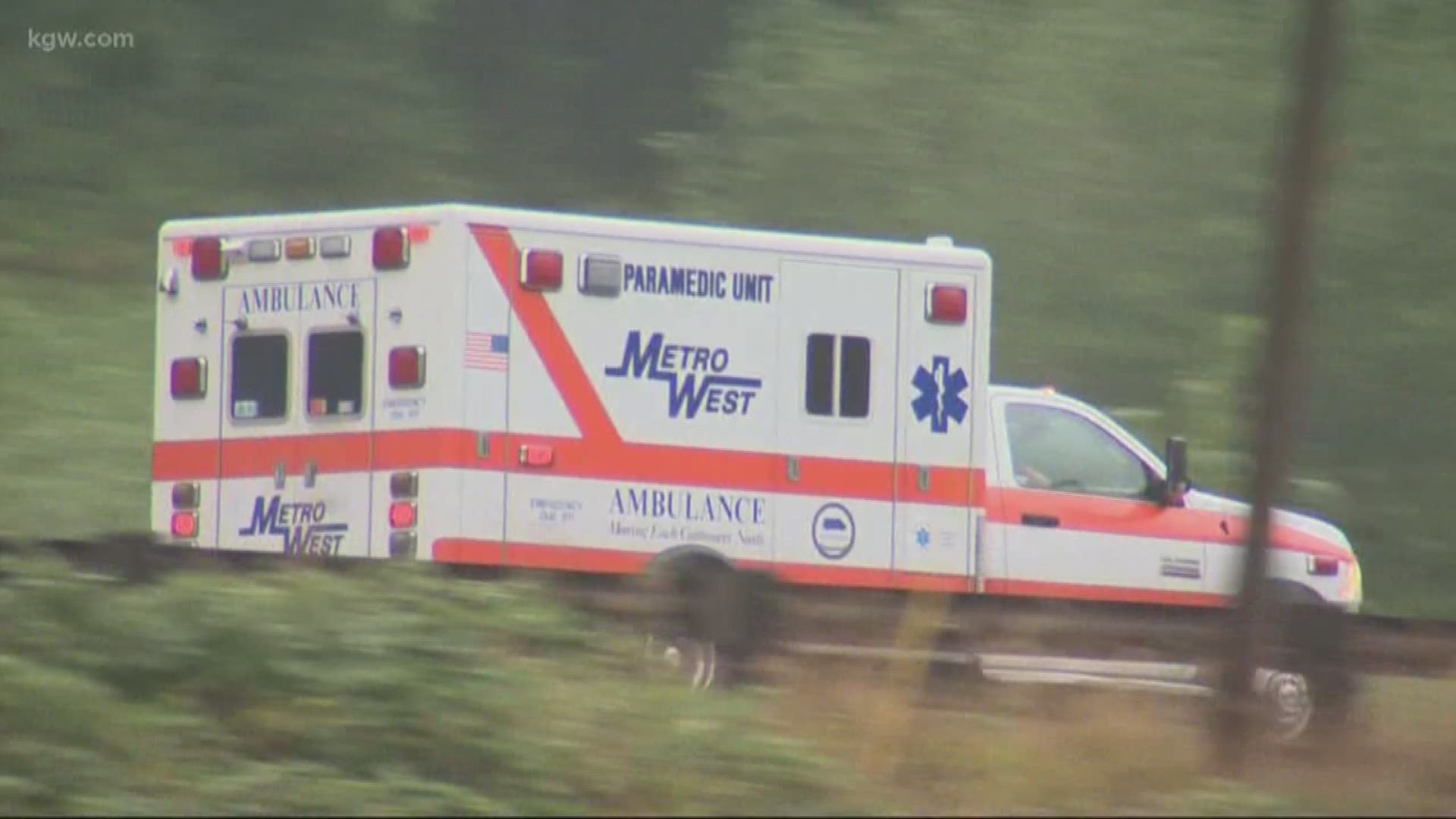 Throughout the stress of dealing with two Washington County sheriff’s deputies shot in the line of duty, there has been so much support for the injured deputies.

The sheriff said he’s thankful to Metro West for driving into an unsecured area to transport the injured deputies to a Life Flight helicopter. He also said the TVF&R medic was "instrumental" in saving a deputy's life.

Andrew Cooper, one of the supervisors who was there responding to the call, said it was chaotic. The situation was still unfolding when Metro West arrived. Cooper said it was one of the most intense scenes he's responded to.

While he's grateful for the recognition from the sheriff's office, he said they were just doing their job.

“We don't get into this career field, this job, for the thanks. We do it because we love what we do and we want to help everyone. So while we do appreciate the outpouring of support and the thanks from the sheriff's office, we did our job. That's what we were there for,” said Cooper.

Make no mistake, it was dangerous and Cooper said there was some risk, but he said there were plenty of officers around the injured deputies.

Cooper said his crew just knew, they had to get in and get those deputies out fast.

He said Metro West wants to thank all the officers on scene for keeping them safe while they made their way to the injured deputies to get them the help they needed.