'She was loved by everyone': Oregon Zoo elephant Lily dies suddenly of virus

PORTLAND, Ore. — The Oregon Zoo announced that Lily, the zoo’s youngest elephant, died of a virus Thursday night, one day before her sixth birthday.

Lily died of a “sudden onset” of endotheliotropic herpesvirus (EEHV). Elephant calves are often susceptible to the virus, which is often fatal, the zoo said.

“I can’t imagine a more devastating loss for this zoo family and our community,” said zoo director Dr. Don Moore. “Lily was the darling of the zoo. She was loved by everyone from her elephant family to the people who cared for her every day to her thousands of fans. Our staff did everything they could and fought to save her until the very end. Everyone is in mourning here. It is just heartbreaking.” 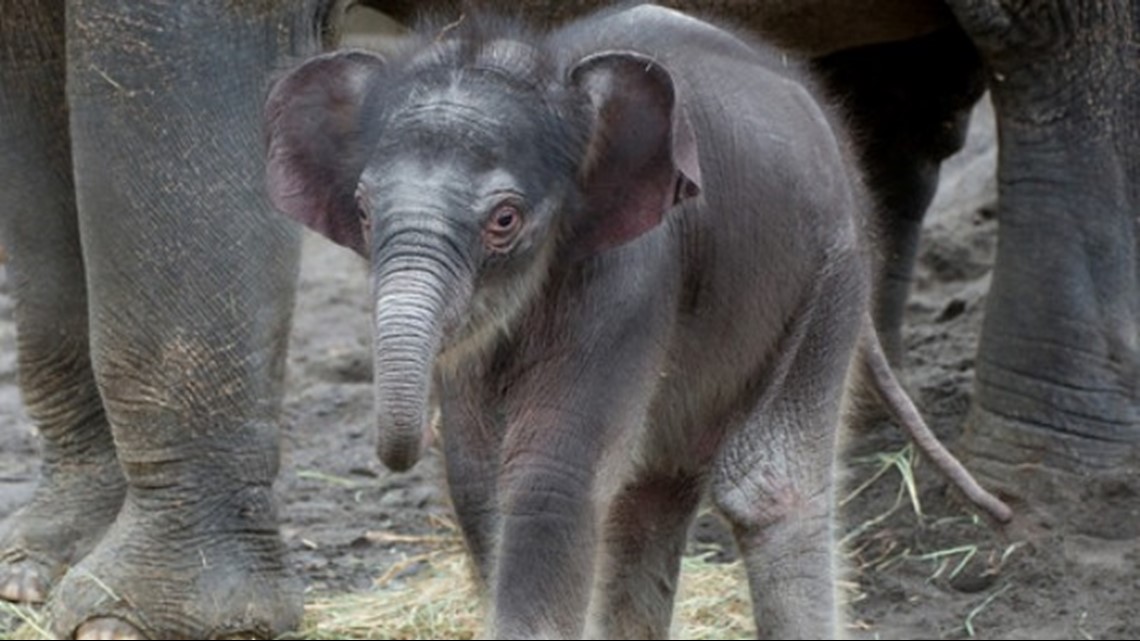 The zoo said a blood test revealed that the virus was active at low levels in Lily on Wednesday, but she showed no signs. On Thursday morning, Lily was lethargic and not interested in food. Zoo staff treated her with fluids and medication, then a transfusion, but she succumbed to the virus that night.

“EEHV is known to be present in almost all Asian elephants, both in wild populations as well as those cared for by humans. Often, it remains latent, causing mild or no symptoms, but for reasons unknown it can sometimes come out of latency and cause disease. Once the disease becomes active in calves, it is usually fatal, often causing death within few days even with intensive treatment,” the zoo said in a news release.

There is no vaccine against EEHV. In 1999, scientists developed a blood test that can detect the virus when it becomes active, the zoo said, but once active, there is very little time to treat an elephant.

“These elephants are family," said zoo elephant curator Dr. Bob Lee. "We're here seven days a week 365 days a year to make sure they have the best life possible. That's what we work to do.”