Deputies asked people in Corbett, Bridal Veil in the Columbia Gorge to shelter in place on Tuesday as they pursued a man charged with attempted murder. 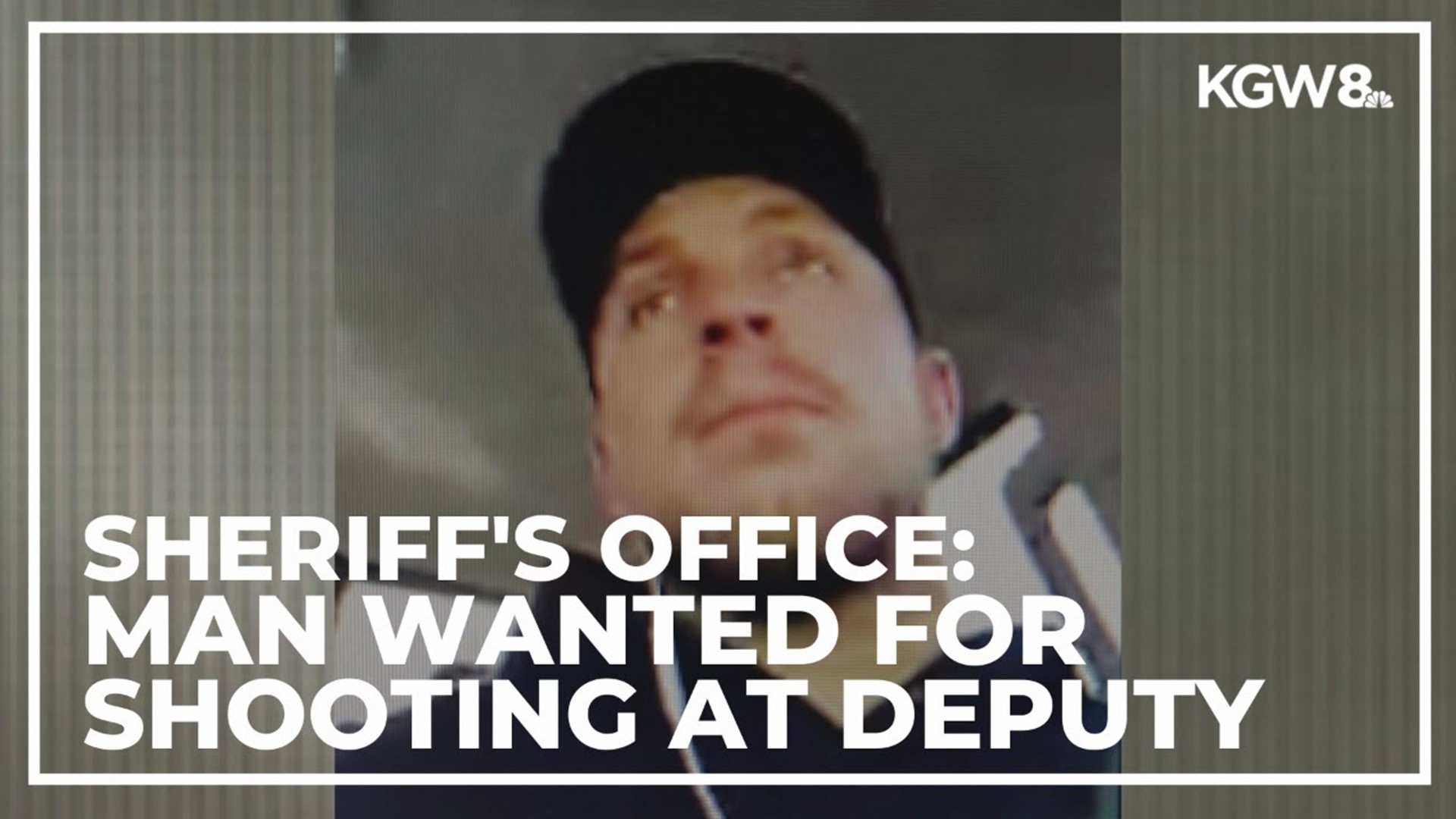 SHANIKO, Ore. — Authorities are searching for a man accused of opening fire on a Wasco County sheriff's deputy earlier this month.

Logan Cantwell, 23, is wanted on a number of charges, including attempted murder, according to the Wasco County District Attorney's Office.

Around 3 p.m. Tuesday, the Multnomah County Sheriff's Office issued a shelter in place for the Corbett and Bridal Veil areas "in an abundance of caution" after it was reported that a person believed to be Cantwell was attempting to steal a car near the 44000 block of East Larch Mountain Road in Corbett.

The sheriff's office described Cantwell as being potentially armed and dangerous. He may also go by Logan Taylor or Kendall Myers.

Around 4:45 p.m., the sheriff's office lifted the shelter in place after determining Cantwell had likely left the area.

A news release from the Wasco County district attorney details Cantwell fired shots at a Wasco County sheriff’s deputy near Shaniko, Ore. on Nov. 13 as he was attempting to avoid being arrested on Highway 97. No one was injured.

"When he got out of the vehicle, he fired shots at the deputy's vehicle, striking the vehicle multiple times in the driver side area by the windshield," said Wasco County District Attorney Matthew Ellis.

Several law enforcement agencies in the Columbia Gorge area put out information searching for him on Nov. 15 and to alert the public he is considered armed and dangerous.

Cantwell is described as 5-foot-6 with short strawberry blond hair and blue eyes.

"He was willing to fire shots at a sheriff's deputy, and we are afraid that he's probably going to do it again to avoid capture," Ellis said. "I would ask that people do not approach him. Do not try to take justice into your hands. Please just contact law enforcement and give them the most details that you can about his whereabouts."

We have identified the suspect as Logan Cantwell, 23. Cantwell is described as a white male, 5' 6", 150lbs. Cantwell is already wanted by law enforcement for firing shots at a Wasco County Sheriff’s Deputy near Shaniko on 11/13/21. If you see him, do not approach. Call 911. pic.twitter.com/Fs4PYi11Dv

Cantwell is believed to be in the Columbia River Gorge area on either the Oregon or Washington side.

Any information regarding Logan Cantwell’s current location should be immediately reported by call by calling 911 or the Oregon State Police Dispatch at 800-442-0776 or *OSP (*677). Authorities ask that you reference case #SP21319426