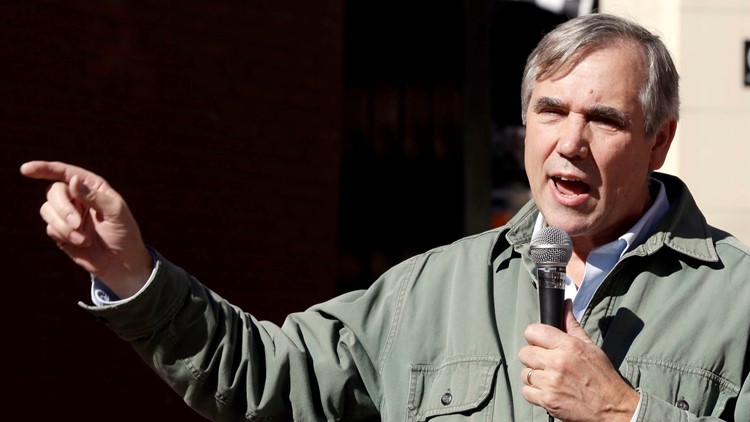 SALEM, Ore. — Oregon Senator Jeff Merkley is taking another swing at adding wilderness protections to a large mountain above the Painted Hills near Mitchell in Eastern Oregon.

The Statesman Journal reports the bill, introduced last week, would establish 58,000 acres of wilderness on Sutton Mountain while also transferring 2,000 acres of federal land to the city of Mitchell for economic development.

It's the second time Merkley has introduced the legislation. The bill failed to get much traction the first time around in 2015, even though it generated a unique amount of approval in deep red Wheeler County, with both the county commissioners and city council endorsing the measure.

Merkley says the legislation will make sure that future generations could experience some of Oregon's most incredible landmarks, while also creating jobs and economic opportunities.