Merkley says he will make an announcement regarding a potential 2020 run during the first quarter of this year. 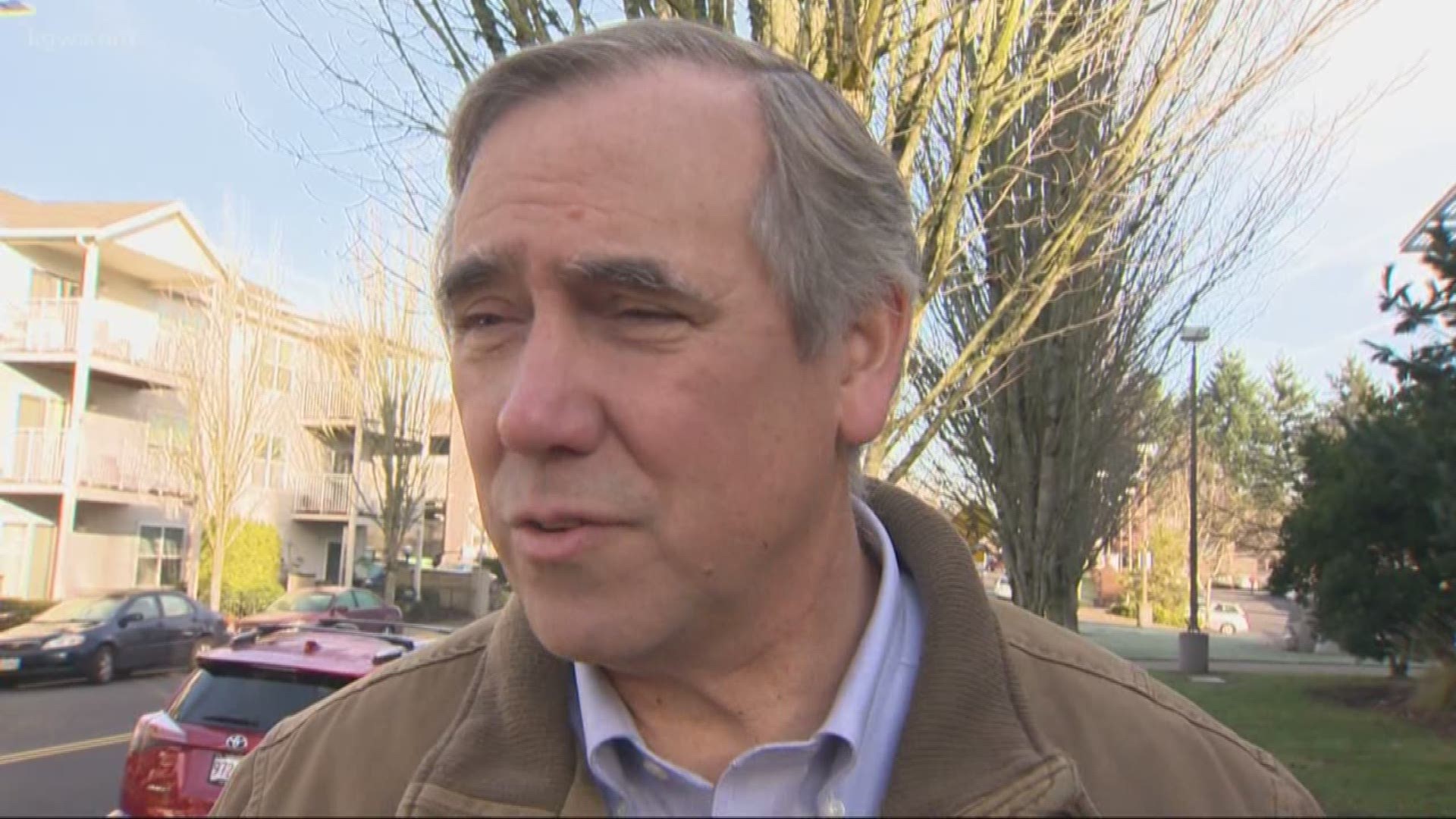 PORTLAND, Ore. — Sen. Jeff Merkley says he will make an announcement regarding a potential run for president during the first quarter of this year.

“There’s a lot of work to be done to put America back on track, and I’m just weighing whether I can do more effectively on the path of full immersion in the powers you have as a senator or in joining the conversation of the 2020 primary. So, stay tuned,” Merkley said Wednesday.

Many have speculated that the Oregon Democrat will make a run for the White House in 2020.

Sen. Elizabeth Warren of Massachusetts on Monday announced she is launching an exploratory committee for president. She's the first Democrat to make any official announcement, and one of what many expect to be a crowded field of Democratic contenders hoping to retake the presidency.