Selma Pierce was a well-known community leader in the Salem area; she was hit by an SUV and killed Tuesday evening. 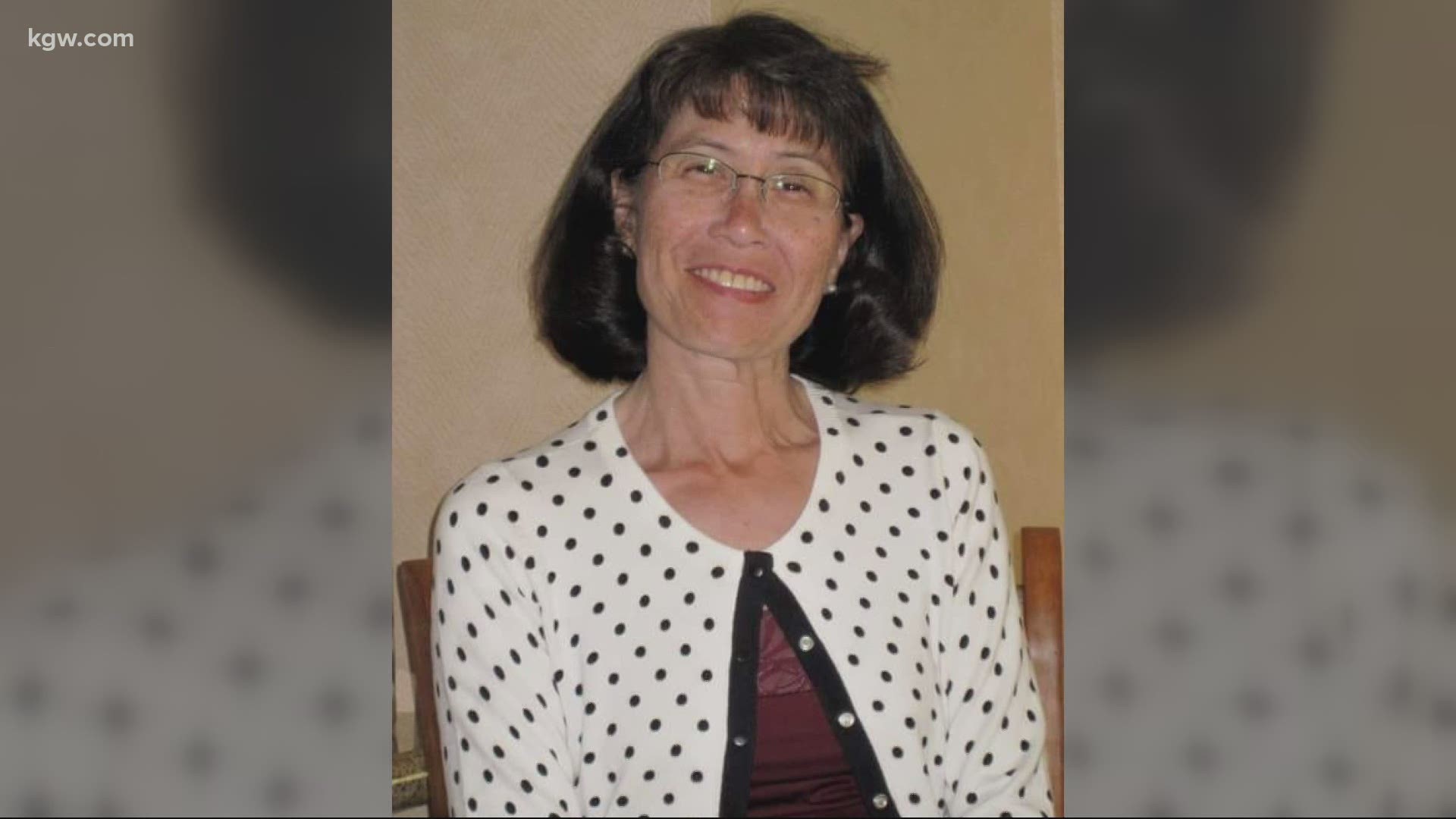 SALEM, Ore. — Selma Pierce, a community leader and the wife of 2016 Republican gubernatorial candidate Bud Pierce, died Tuesday night after she was hit by an SUV in West Salem.

She was struck around 5 p.m. on Doaks Ferry Road NW near Hidden Valley Drive NW, according to Salem police. The driver of the Chevrolet SUV that hit Pierce remained at the scene and has cooperated with investigators.

Pierce, 66, was walking with a family member when she stepped into the road and was struck, police said. The family member Pierce was with was not hurt.

The driver has not been cited or arrested. The investigation is ongoing.

"Fatal traffic collisions are complex investigations and take time," explained Lt. Treven Upkes with Salem police. "Reconstructions, diagrams and models must be created and analyzed before incident details can be determined and a case closed."

Selma Pierce had run for a seat in the Oregon House of Representatives in 2018 and 2020. In both election cycles, she won the Republican primary to represent District 20, which covers the area of West Salem, Independence and Monmouth. She lost both elections to incumbent Democratic Rep. Paul Evans.

Her husband, Dr. Bud Pierce, who was the Republican nominee for governor during Oregon’s 2016 special election, released a statement on his Facebook page.

“Selma Pierce, the glue of the Pierce family, an angel of a person, the only woman that I have ever loved, died this evening in a sudden and tragic accident. We cannot believe that she has left us, but we are comforted in the knowledge that she is with God, and we will see her again.”

Earlier on Tuesday, Bud Pierce had announced on his Facebook page that he was running for governor again in 2022.

“House Republicans were devastated to learn of the tragic passing of Dr. Selma Pierce in an accident earlier today. We are profoundly saddened by this sudden loss of our friend and community leader. Selma dedicated her life to serving people. She touched the lives of thousands through volunteer dental work to at-risk populations, service on local education foundations, and her and her husband Bud’s generous support of countless community organizations. The Pierces are a pillar of the Salem community and this loss will be felt deeply across our state. Our prayers are with Bud and the entire Pierce family this evening.”

Dan and I extend our sincere condolences to the Pierce family on their tremendous and sudden loss of Selma — they are in our thoughts during this difficult time.

“Selma was a dear person who always put others before herself. She cared deeply for those in need. Selma loved to smile and always searched for ways to make life better for others. She was very devoted to her family. I can’t imagine Salem without her. My heart goes out to her husband Bud and her children, Kristina and Michael.”