Pressure over Terry Timeus' involvement in the wrongful arrest of an African American Portland man helped lead to the report's release. 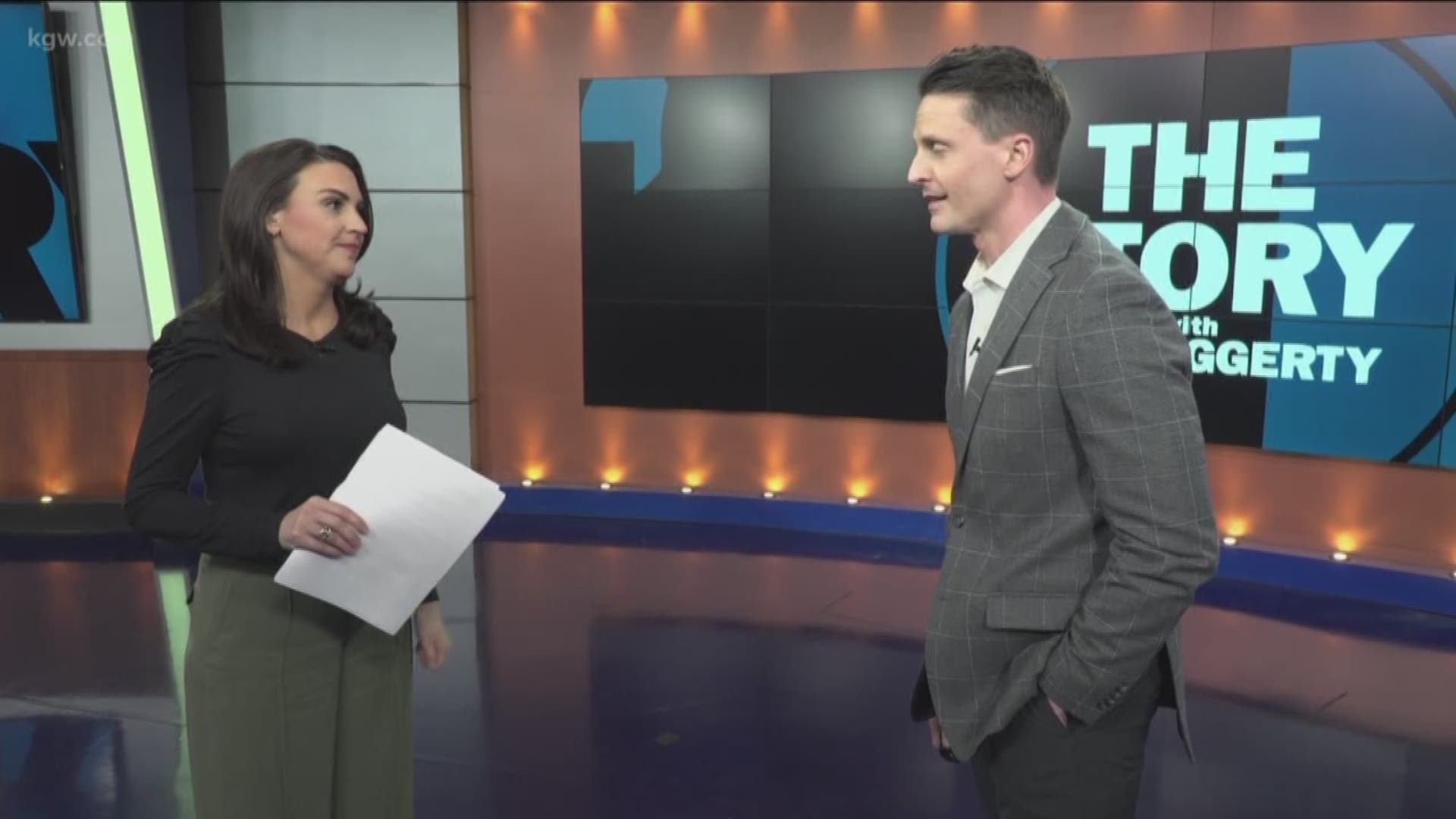 Pressure over Timeus' involvement in the wrongful arrest of an African American Portland man helped lead to the report's release, first obtained by the Portland Tribune. The Department of Justice is now investigating that incident.

Sex with an informant, racist remarks and requesting to view live sex shows with detainees are just some of the allegations outlined in the 100-page report.

Timeus was hired as West Linn’s police chief in 2005 after working for Lake Oswego for more than 18 years. In 2008, a former Lake Oswego police officer filed a detailed complaint with the state which was forwarded to West Linn. West Linn hired an outside investigator, former McMinnville Police Chief Rod Brown, to investigate the claims.

Brown found two of the 17 allegations to be sustained or partially sustained, including two Lake Oswego police officers calling then-Lt. Timeus to watch a live sex show with two women the officers had pulled over for drunk driving. According to the report, Timeus was unavailable but said if they didn’t get a hold of him on future occasions, they’d be fired. Timeus told the investigator he probably made the comment in jest.

Some of the accusations were labeled as exonerated or true but not improper, according to the investigator. The accusations included Timeus having a sexual relationship with a non-commissioner community service officer and knowing officers were using derogatory terms like "Milo" or "Mexicans in Lake Oswego" more than 10 years prior to the 2008 report.

When freelance journalist Lee van der Voo requested the report in 2009, city officials blocked her request by claiming attorney-client privilege. Van der Voo was one of the Portland Tribune reporters who broke this story.

“It lived with an attorney in a locked box for 11 years,” said van der Voo.

Van der Voo had heard some of the allegations but not all.

“I’m still getting over the shock of finally reading this thing. It was far worse than I ever imagined. I can't believe that this persisted for so long when this conducted was so visible,” said van der Voo.

Timeus left the West Linn Police Department in 2017 after DUI allegations. He did not return our request for a comment.