Seattle surpassed San Francisco, which led the country in vaccinations. 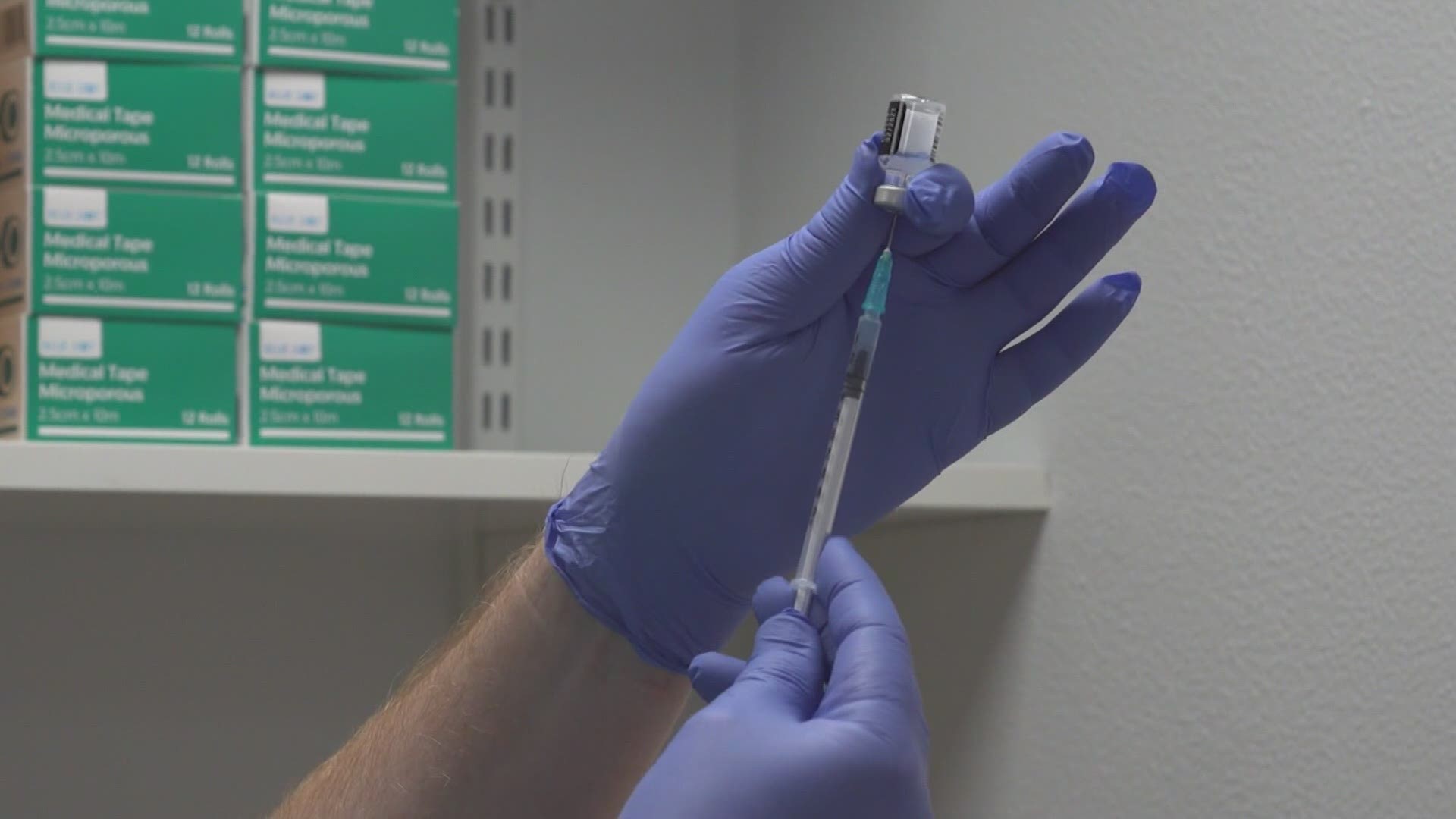 Seattle surpassed San Francisco, which led the country in vaccinations.

Currently, 78% of Seattle's population age 12 and older has started the vaccination process.

“When we launched our vaccination effort earlier this year, I said that I wanted Seattle to become the first major American city to fully vaccinate 70% of its residents," said Durkan. "Today, I am incredibly proud that we have reached that goal."

“Now that we have reached community protection, we can lead the nation in safely reopening and recovering in earnest," she added.

"It's an amazing accomplishment, and if you look back to where we were, you know, we were the first city in. We had the first deaths. We had no guidebook; we had no access to testing. We stood up one of the best national testing programs and then built on that with a vaccination program," said Durkan. "Every step of the way, the people of Seattle have met the moment.