Dozens of businesses said they would pledge funds toward an effort to repeal Seattle's new head tax. 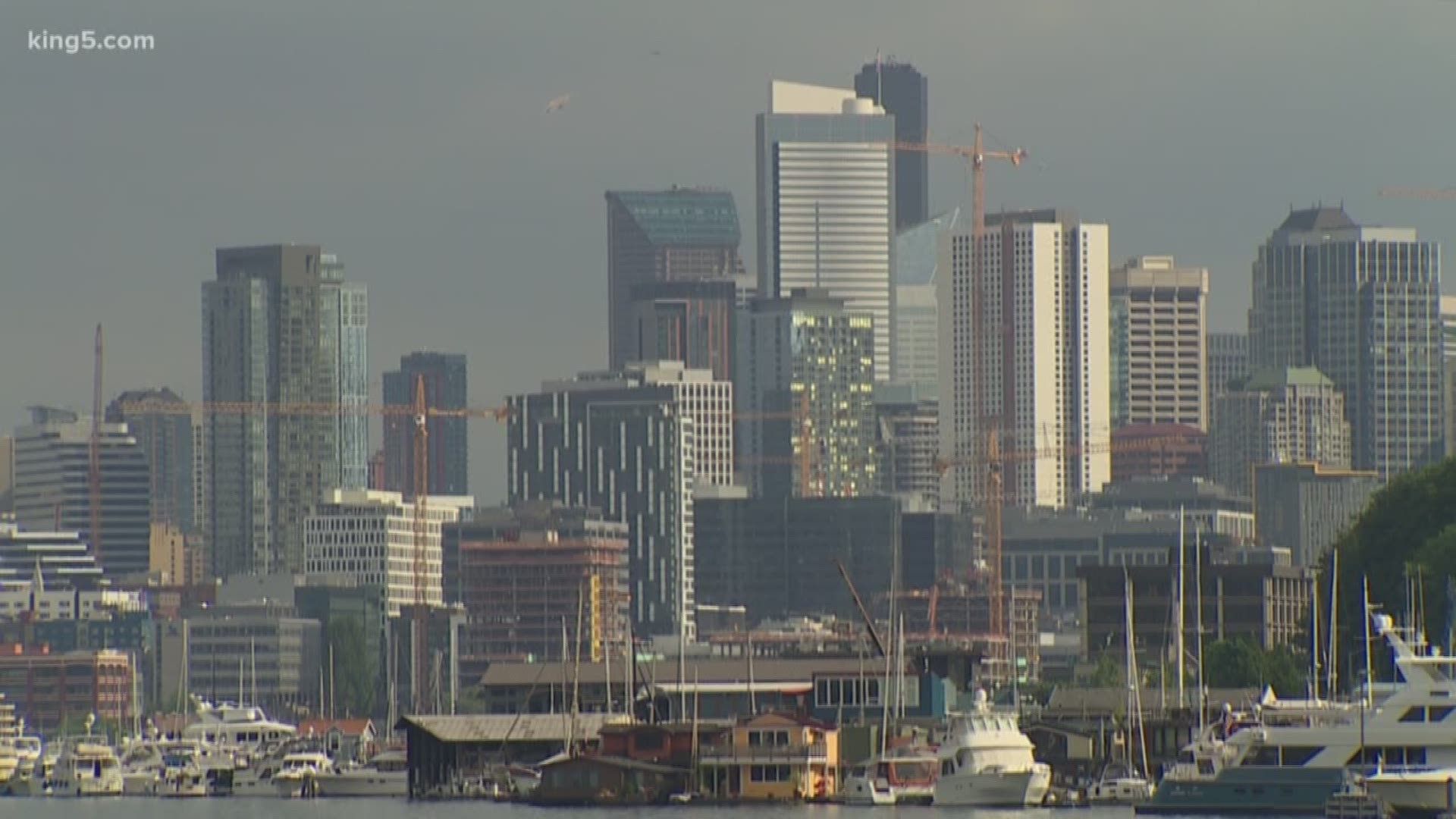 Seven business leaders, including Amazon and Starbucks, have each pledged at least $25,000 towards an effort to repeal the Seattle head tax, according to a report filed Wednesday with the Seattle Ethics and Elections Commission.

No Tax on Jobs began collecting signatures Friday for a referendum that would overturn Seattle’s controversial $275-per-employee tax. The group aims to gather about 18,000 signatures by June 12 to get the referendum on the November ballot.

The Washington Food Industry Association, which represents independent grocers, had the largest single pledge with $30,000, according to the filing.

Amazon, Starbucks, Kroger, Albertsons, Vulcan, and Howard Wright, who is the CEO of the Seattle Hospitality Group, each pledged $25,000. Cincinnati-based Kroger is the parent company for QFC and Fred Meyer, and Boise-based Albertsons owns Safeway. Vulcan is backed by Microsoft Co-Founder and Seahawks owner Paul Allen.

Real estate developer Holland Partner Group, which is based in Vancouver, Wash., pledged $20,000.

Other notable companies who pledged funds include CenturyLink, Dick’s Drive-In, Uwajamaya, and NBBJ. 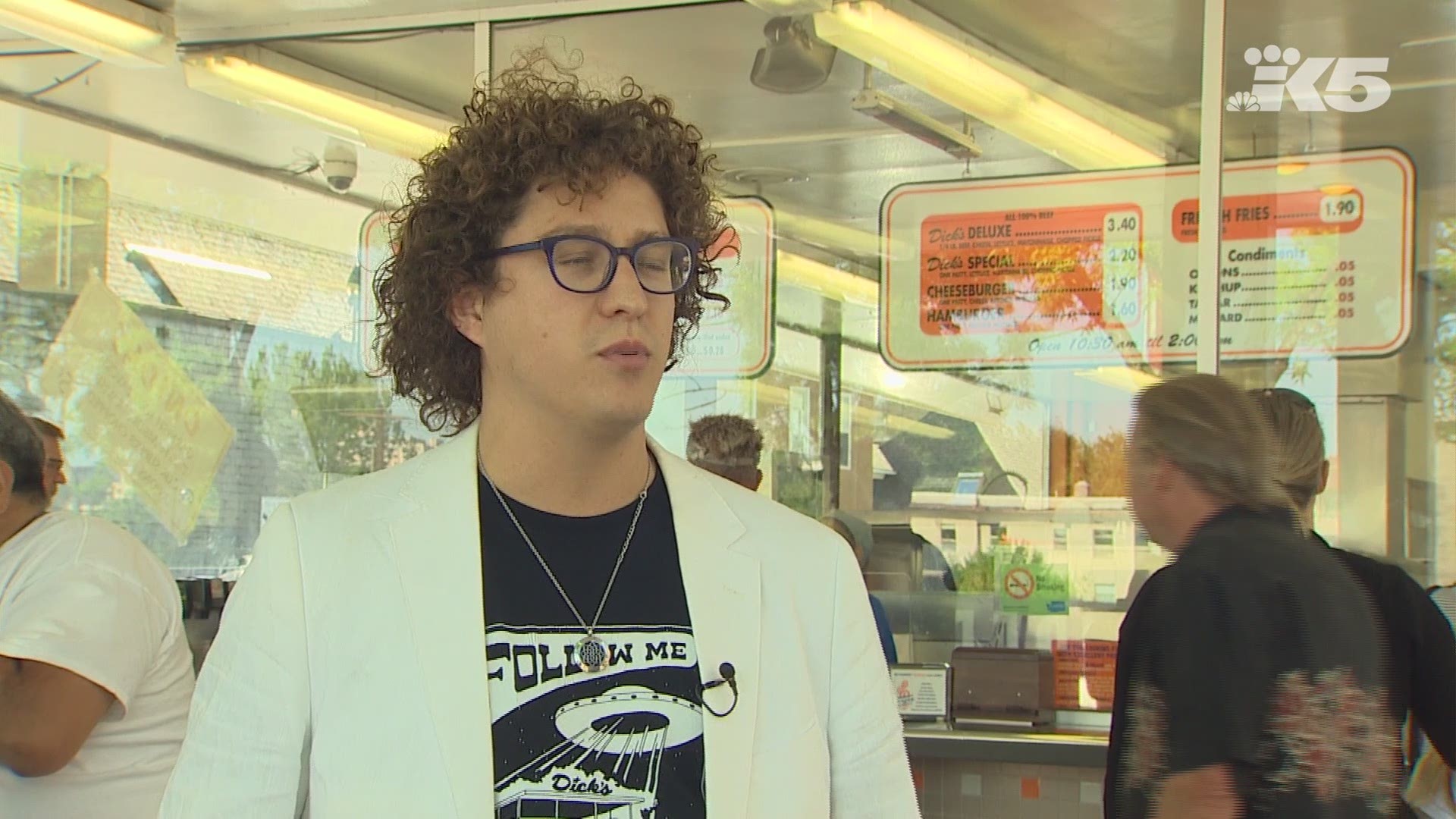 The head tax, which has a 2024 sunset clause, will raise nearly $48 million per year for affordable housing and homeless services. The tax would exempt businesses that gross less than $20 million a year in revenue.