A University of Washington researcher is working to stop the spread of digital forgeries commonly known as "deepfake" videos. 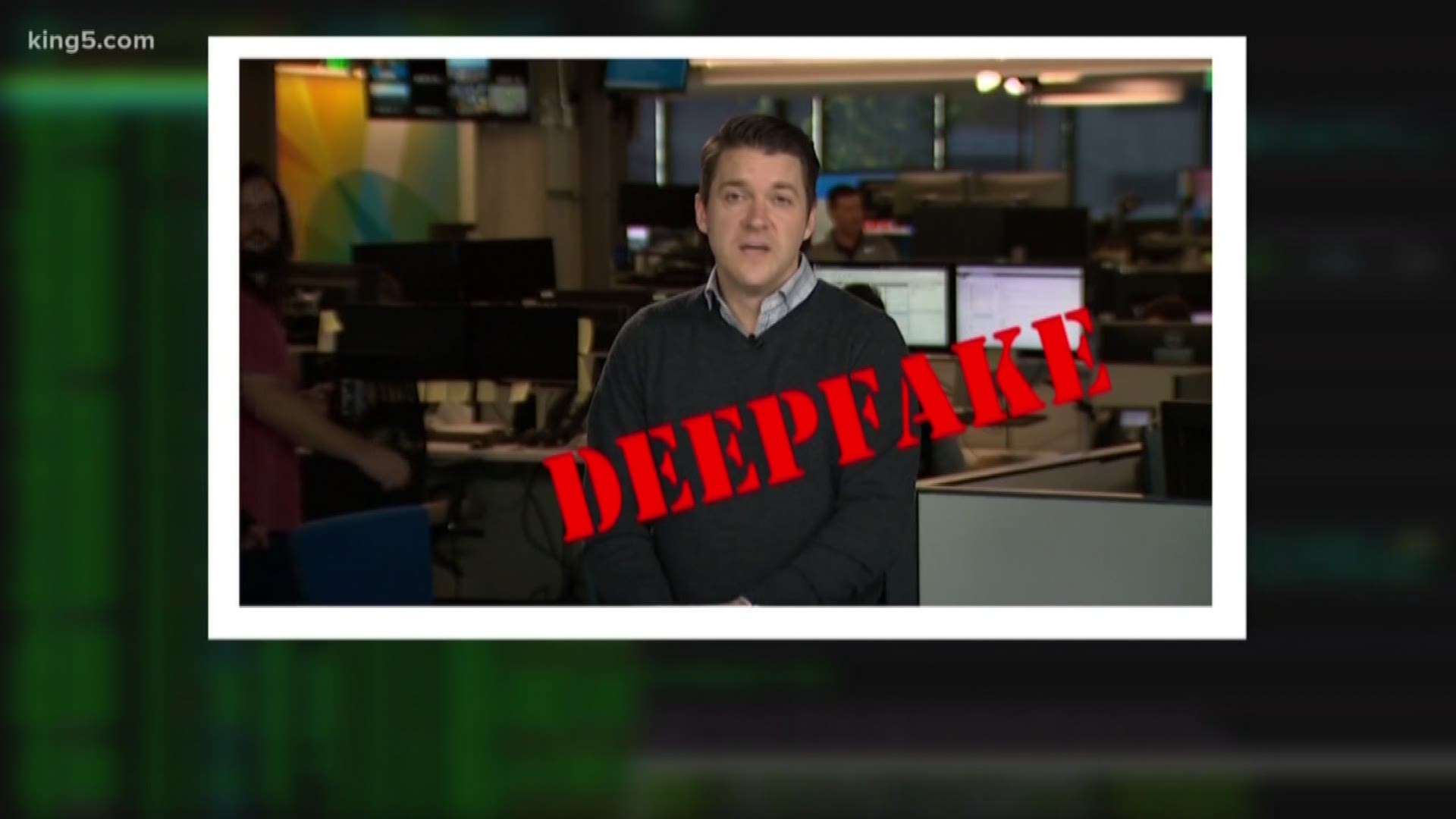 SEATTLE — Many of us have been sent a video from a friend we know is fake, and we're often right. But some videos are so convincing, the sharpest eye can't catch them. These videos take the concept of hyper-realistic digital forgeries to the next level and are commonly known as "deepfakes."

The word deepfake combines the terms "deep learning" and "fake," and is a form of artificial intelligence. Deep learning refers to an arrangement of algorithms that can learn and make intelligent decisions on their own.

The technology to make these fake videos is only getting more advanced.

“It literally keeps me up at night and it really motivates me, with my colleagues, to get this center up and going,” said Jevin West, a University of Washington professor who studies the spread of misinformation.

West is behind a new lab launched at UW this Fall called the Center for an Informed Public. Their goal is to understand and stop the spread of misinformation and deepfakes are a major focus.

“You do not need to be a software developer to use this kind of technology,” West said.

Creating your own deepfake video is simple, in theory. You would start with two real videos featuring two real people, and then take those clips and feed them into a series of computer algorithms. The technology breaks each source down frame by frame, and is widely available online.

KING 5 journalists let the computer do the heavy lifting for almost two days to produce our own clip as an example. Take a look: 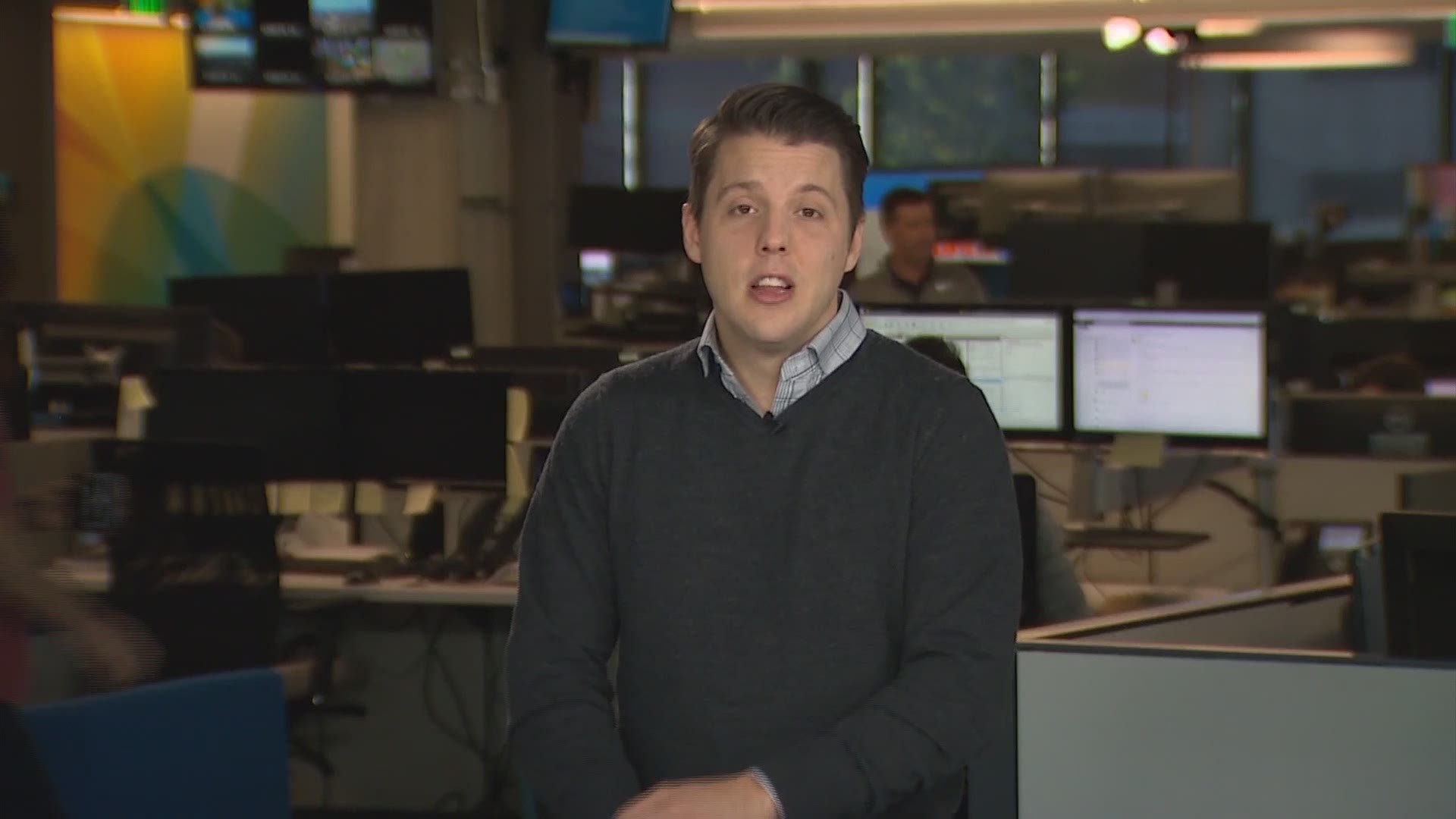 Many companies are paying big money to stop deepfakes, which could be used to sway voters.

The Knight Foundation, a freedom of speech advocate, donated $5 million to UW and $50 million in total to similar organizations across the country for this very purpose.

Tech giant Microsoft is also working to understand and stop deepfakes. It's teamed with Facebook and a number of universities to launch a public competition offering cash to anyone who can develop software that will detect deepfakes.

UW's West believes that means even the tech giants are worried this technology has the potential to run awry.

“When we can’t trust our eyes anymore and we’re looking at images that were created by algorithms and we’ve truly crossed that ‘uncanny valley’ I think it’s something to be concerned about,” West said.

RELATED: What is deepfake technology and why is it so unsettling?

While UW is working to fight the spread of misinformation now, it also helped advance the field of this deepfake technology a few years ago.

In 2017, a different group of researchers from UW released a ground-breaking altered video of President Barack Obama. They successfully transformed an audio clip of the President speaking into a video of his exact likeness reciting the same words. Obama's words were real but his facial expressions were generated from a compilation of real-world pictures.

KING 5 tried to interview those researchers for this story but were told they're no longer giving interviews on this topic.