San Diegans sound off on social media about magnitude 6.4 earthquake 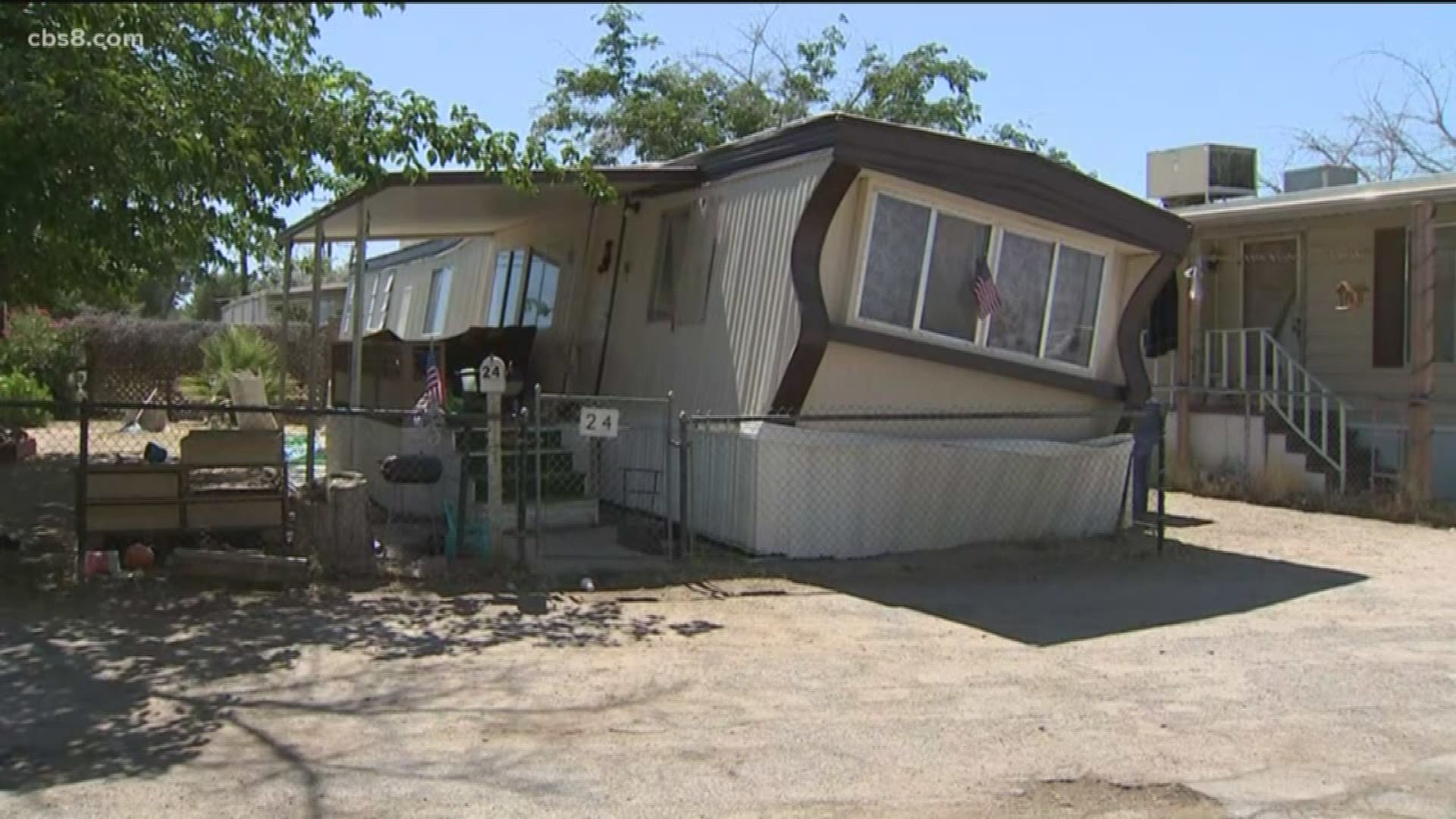 The magnitude 6.4 earthquake happened near Searles Valley, Calif., about 125 miles northeast of Los Angeles and 125 miles west of Las Vegas with a depth of 5.4 miles. The quake was felt throughout San Diego County, including areas in Escondido, Pine Valley, National City, Oceanside, Imperial Beach, Pacific Beach and La Jolla.

A watch commander at the San Diego County Sheriff's Communication Center in Kearny Mesa said he definitely felt the quake, which he described as “more like a roll.”

RELATED: Where was the ShakeAlert?

“The building here was built to handle extensive earthquake shaking, being mounted on a shock-absorber system,'' Lt. David Gilmore said. “Because of that, the building here probably reacted a little bit more than most other places.”

Many people sounded off on social media, saying they felt the quake in Oceanside and Las Vegas. One person commented on Facebook that they felt the quake in San Diego near USD and another said they felt shaking in Point Loma. Carmel Mountain Ranch residents also felt Thursday’s earthquake, as did those living in Murrieta and Vista.

Here are some other reactions on social media.