Adams submitted his paperwork late Wednesday afternoon to challenge Eudaly, who is up for reelection. 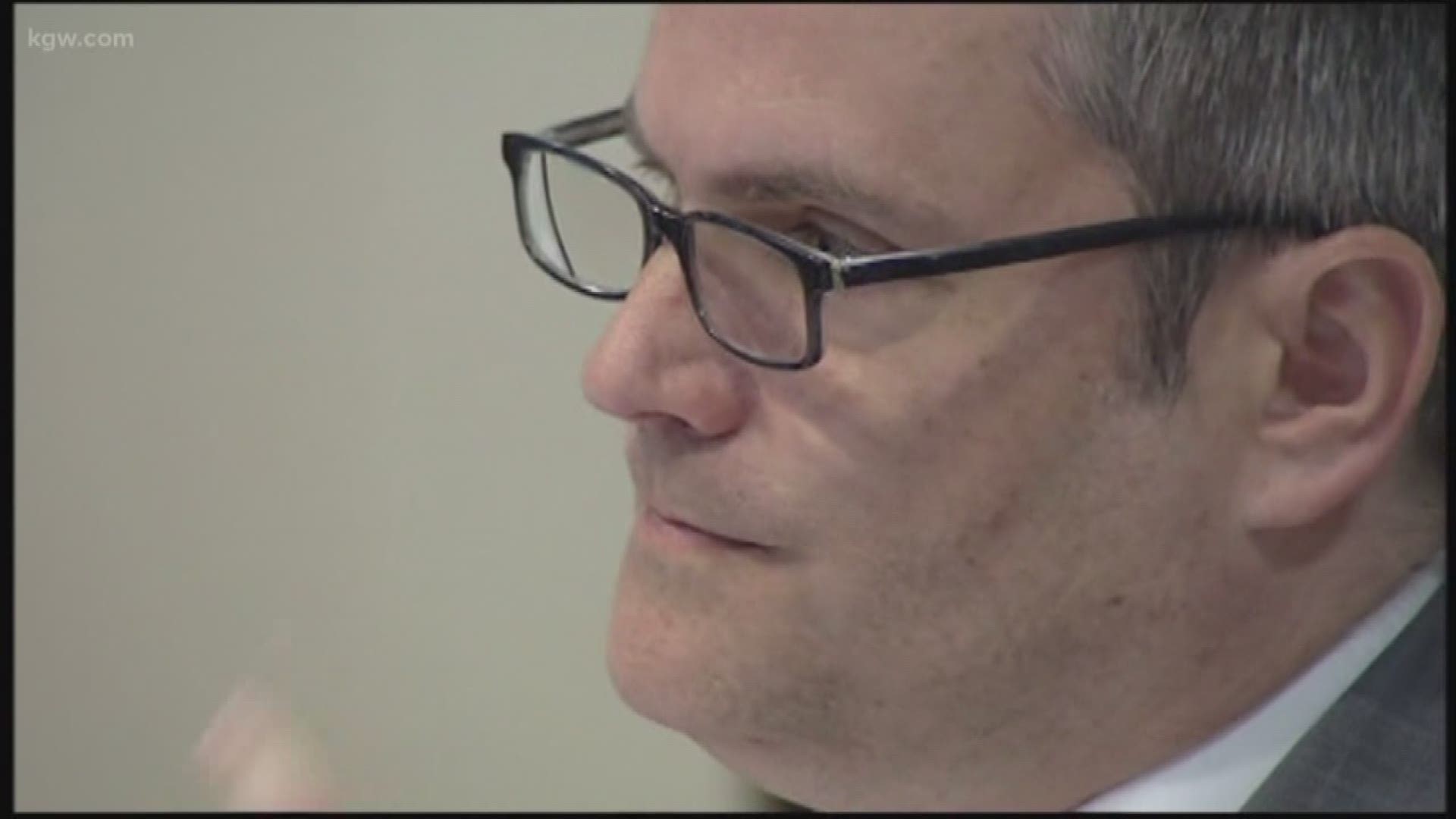 According to the Portland City Elections Office, Adams submitted his paperwork late Wednesday afternoon to challenge Eudaly, who is up for reelection.

The news was first reported by Willamette Week.

Adams served as Portland mayor from 2009-2013, but left in scandal after a relationship with an intern.

Four of the five city council seats will appear on the May ballot. Two of those seats are incumbents: Eudaly and Mayor Ted Wheeler, who is also seeking reelection.

Two other seats are open. Commissioner Amanda Fritz is retiring and voters will elect someone to replace the late Commissioner Nick Fish.

March 10 is the last day to file as a candidate.

In order for a candidate to win a city council seat in the May election, they have to receive more than 50 percent of the vote.

RELATED: Special election to fill Nick Fish's seat on Portland City Council to be held May 19