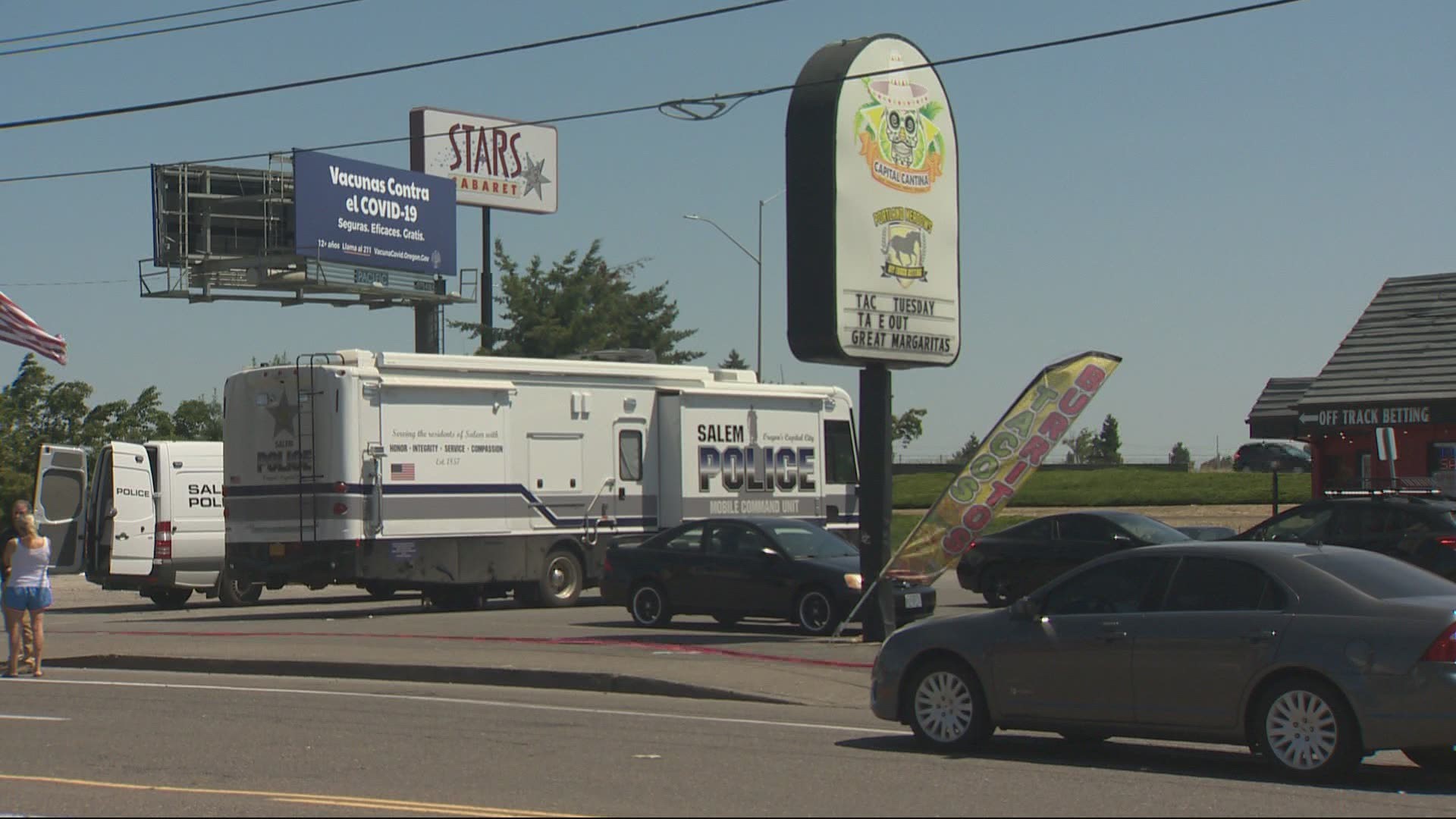 Police arrested a man who allegedly shot and killed two people at Capital Cantina in Northeast Salem on July 10.

An investigation led police to believe the suspect, Nivardo Ramirez Monge, 21, was in Nevada. On July 19, police arrested Ramirez Monge in Tonopah, Nevada, with help from several law enforcement agencies. Detectives are in the process of returning him to Oregon so he can be arraigned and prosecuted.

Around 1:30 a.m. on July 10, Salem police responded to reports of a shooting at the bar on Hawthorne Avenue Northeast

Police found two injured victims inside the bar who were later identified as Jose Pablo Arrevalo, 27, and Erlin Adonay Rivas-Lopez, 29, both of Salem. Police said one of the victims died at the bar and the other was taken to Salem Health where they later died.

Any further details regarding the shooting will be released by the Marion County District Attorney.

This was the second deadly shooting in Salem within a span of several hours on July 10. A Salem police officer shot and killed a man armed with a knife during a domestic dispute. The man's family said he had a history of mental illness.

RELATED: Family of armed man shot by Salem police officer says he had a history of mental illness