The Willow Lake Cogeneration facility turns waste into heat and electricity that can power homes. 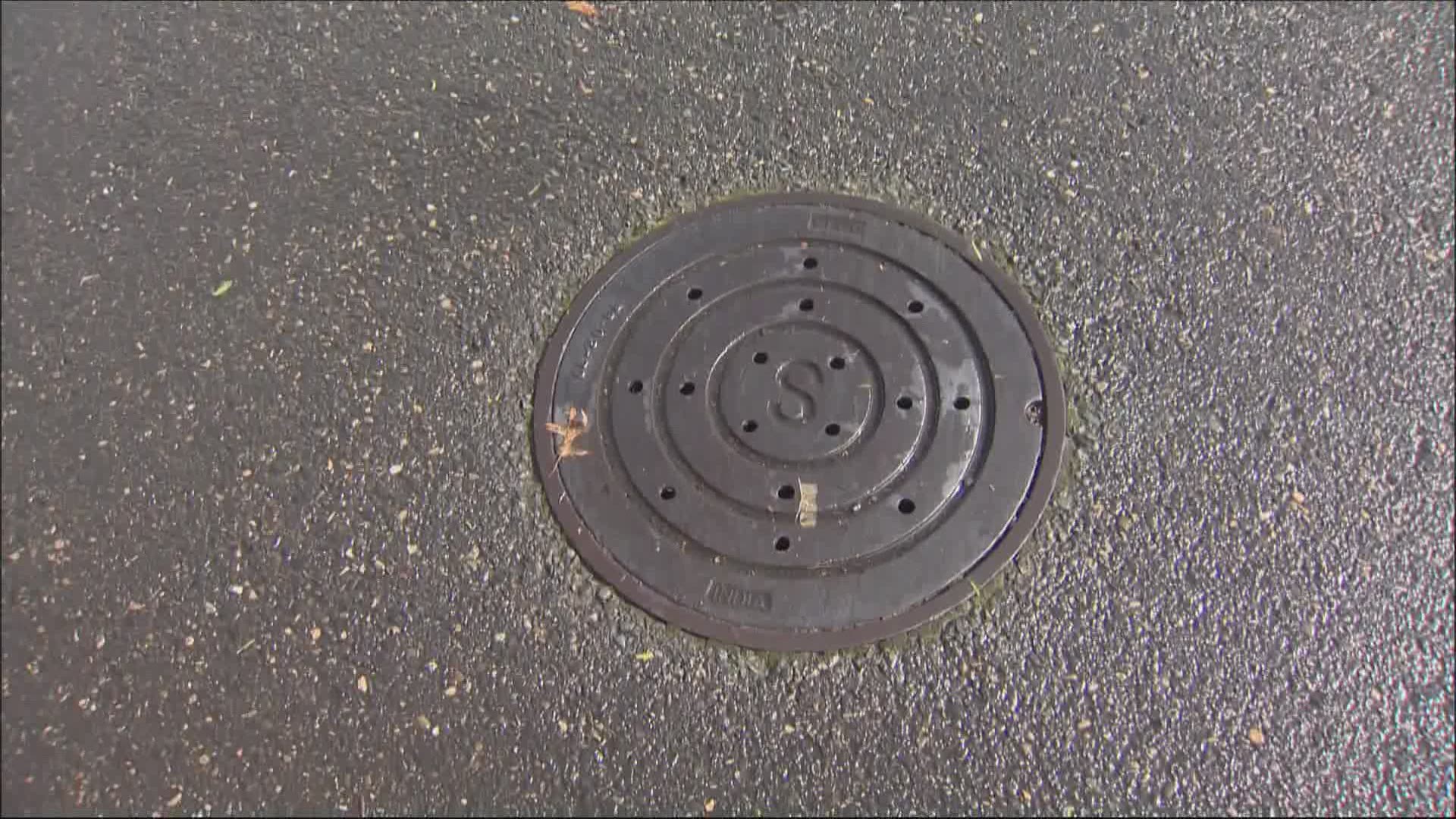 What if you could power your home with what you flush down the toilet? The technology does exist.

A new $11 million waste-water treatment plant in Salem is producing both power and heat from poop.

"There's a bit more involved than shoveling the poop into the engine," said Steve Celeste, the operations manager for the Willow Lake Cogeneration facility. "I love it here," Celeste said. "Sometimes you care about the wind direction a little bit."

Many other cities are also turning sewage that goes through waste-water treatment plants into electricity.

Here's how the process works:

All the human waste that comes into the facility gets pumped into digesters. Bacteria inside the digesters convert those solids into methane. The methane is then used to run an engine which then turns a generator and produces electricity. The electricity is then used to power the plant.

The waste, at times, powers some homes.

"Every once in a while we produce more electricity than we need, and in those instances it's exported out into the grid so the house down the street might use it."

The heat generated from the engine gets channeled into the facility's administration building to keep people warm in the winter. It also significantly reduces the amount of pollution-causing greenhouse gas and carbon dioxide that is released into the atmosphere. According to the facility, the annual reduction of carbon is 875.61 tons, which is equivalent to taking 173 cars off the road each year.

This story is part of KGW's Good Energy series, which explores the benefits of clean renewable energy. You can find more stories from the series online.