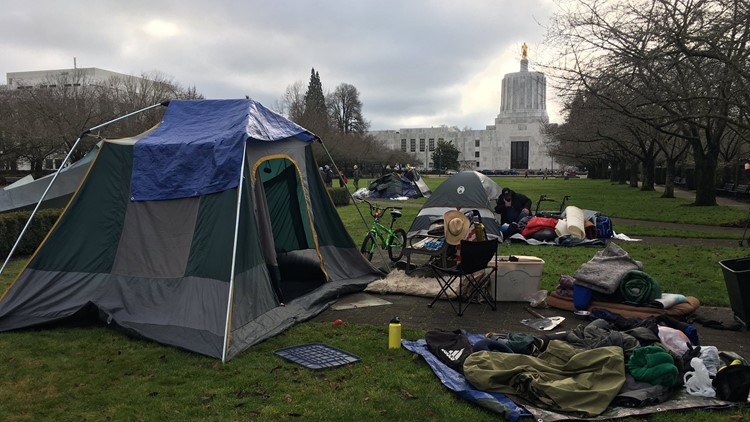 Many members of the public who spoke at the council meeting Monday supported the push for car camping but stressed more needed to be done to help the homeless population.

A study researching the option found the city of Salem has neither the funds nor the resources to manage a city-sponsored program. A privately-sponsored program - where site owners provide supervision, trash receptacles and access to bathrooms - was suggested as an alternative.