A contractor working in Salem jumped into action to help a woman when they heard her screaming about a fire. 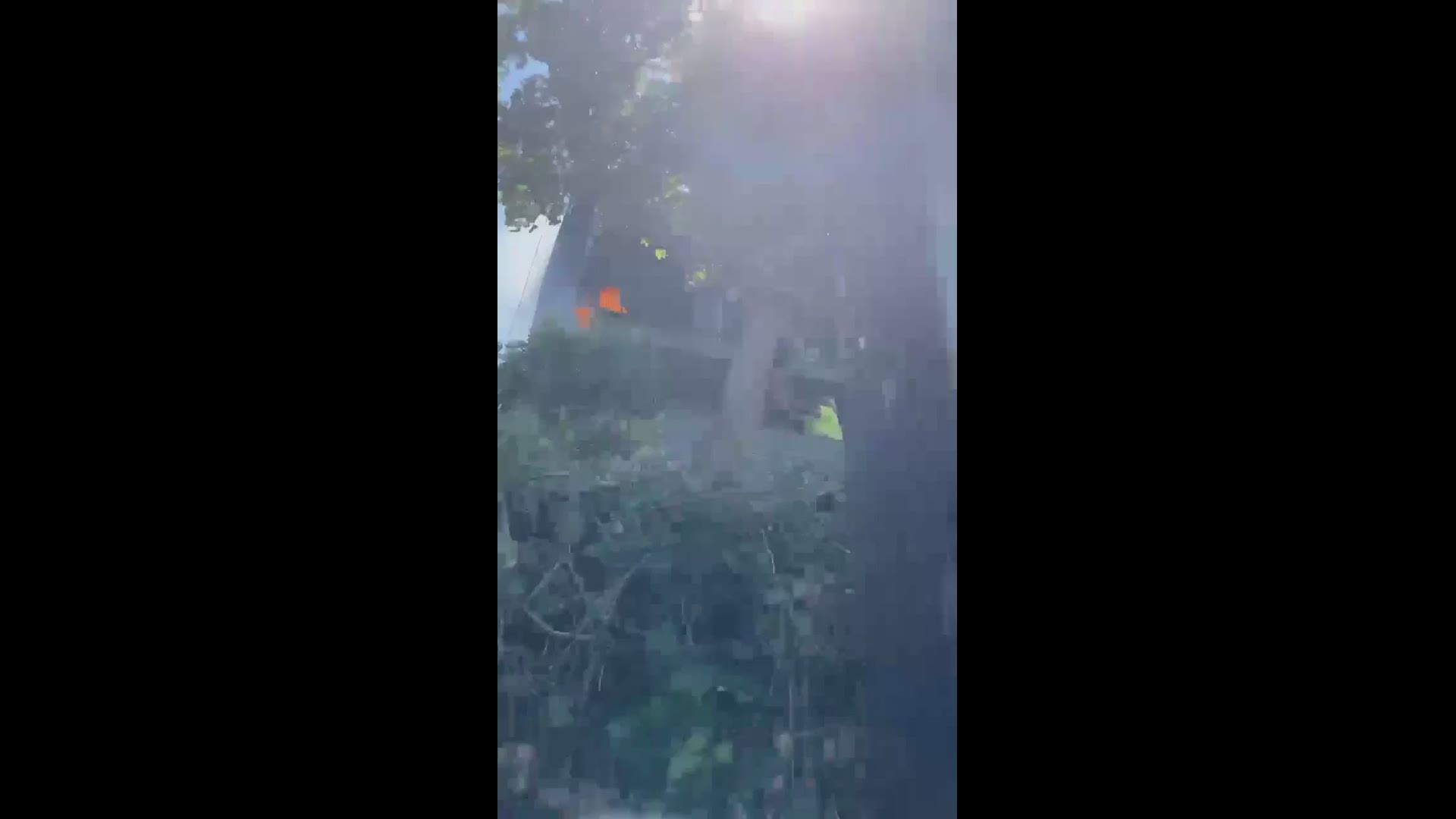 SALEM, Ore. — A contractor in Salem jumped into action to put out a small fire on someone’s balcony Monday afternoon.

Bryan Butte happened to be working on a construction site on Electric Avenue, near South Salem High School in Southeast Salem, when he said he noticed a burning electrical smell.

Then, he heard a woman screaming about a fire.

Butte then ran to the corner of Rural Street SE and Winter Street SE and found flames on a second-story balcony of an apartment building.

He climbed up to the second story. He saw a hose on the ground, hopped down to grab it, climbed back up and began to douse the fire. Meanwhile, Butte’s son called 911.

After about 10 minutes of spraying the fire, someone arrived with a fire extinguisher.

He said he had put the fire out by the time the Salem Fire Department showed up.