TriMet hopes by the end of 2024 to have their entire bus fleet outfitted with these doors. 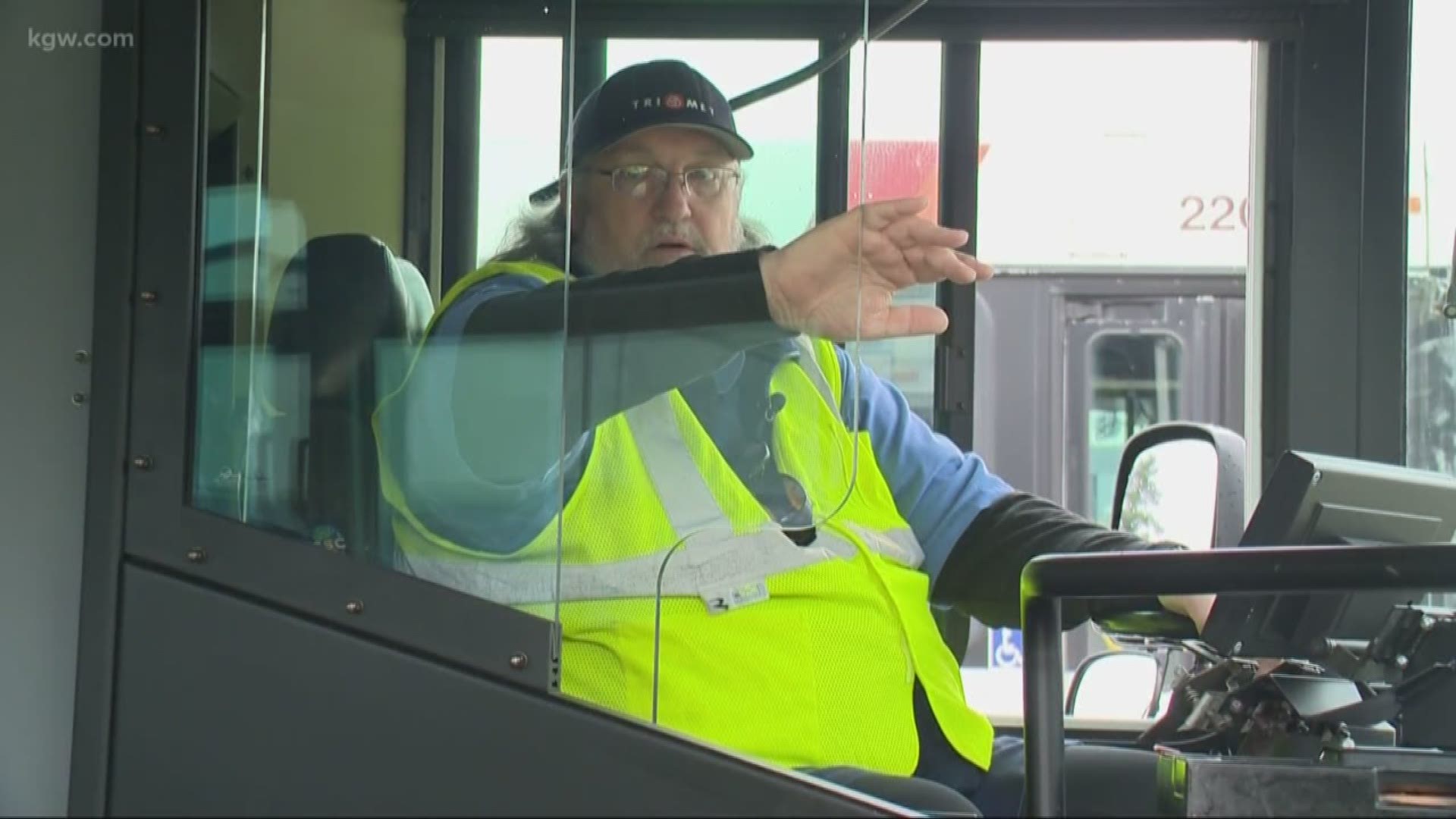 PORTLAND, Ore. — Bus driver Mike Surprenant has only been with TriMet for 2 years.

In early December, a man gets on the bus, doesn't pay immediately drawing Mike's attention.

“As soon as he hit the seat I look in the rearview mirror he immediately just fell asleep and like that and he's gone,” Mike said.

Mike finishes his route, stops at the Parkrose Station to take a break and asks everyone to leave. Everyone but the man gets off.

“When he woke up, he was pretty mad because he said, what the mm-mm why did you wake me up?” Mike said.

The man storms to the front of the bus, taking his anger out on Mike. He throws a punch, but the door gets in his way of hitting him.

“His arm caught on the barrier and he didn't hit me and then I shut the barrier the rest of the way,” Mike said.

This barrier is currently only on six of TriMet’s buses.

RELATED: Thousands of TriMet bus riders don't pay, and most get away with it

In the last 2 weeks, two different drivers were assaulted while driving their bus. No word on if they had the door or not.

Jonathan Hunt is the vice president of the union representing TriMet drivers. He said it's a problem that's been happening over and over again.

“The folks out there are getting angrier, upset on schedules and things that are going on in their lives and unfortunately,” Hunt said. “The driver seems to be the person at the end of that punch.” 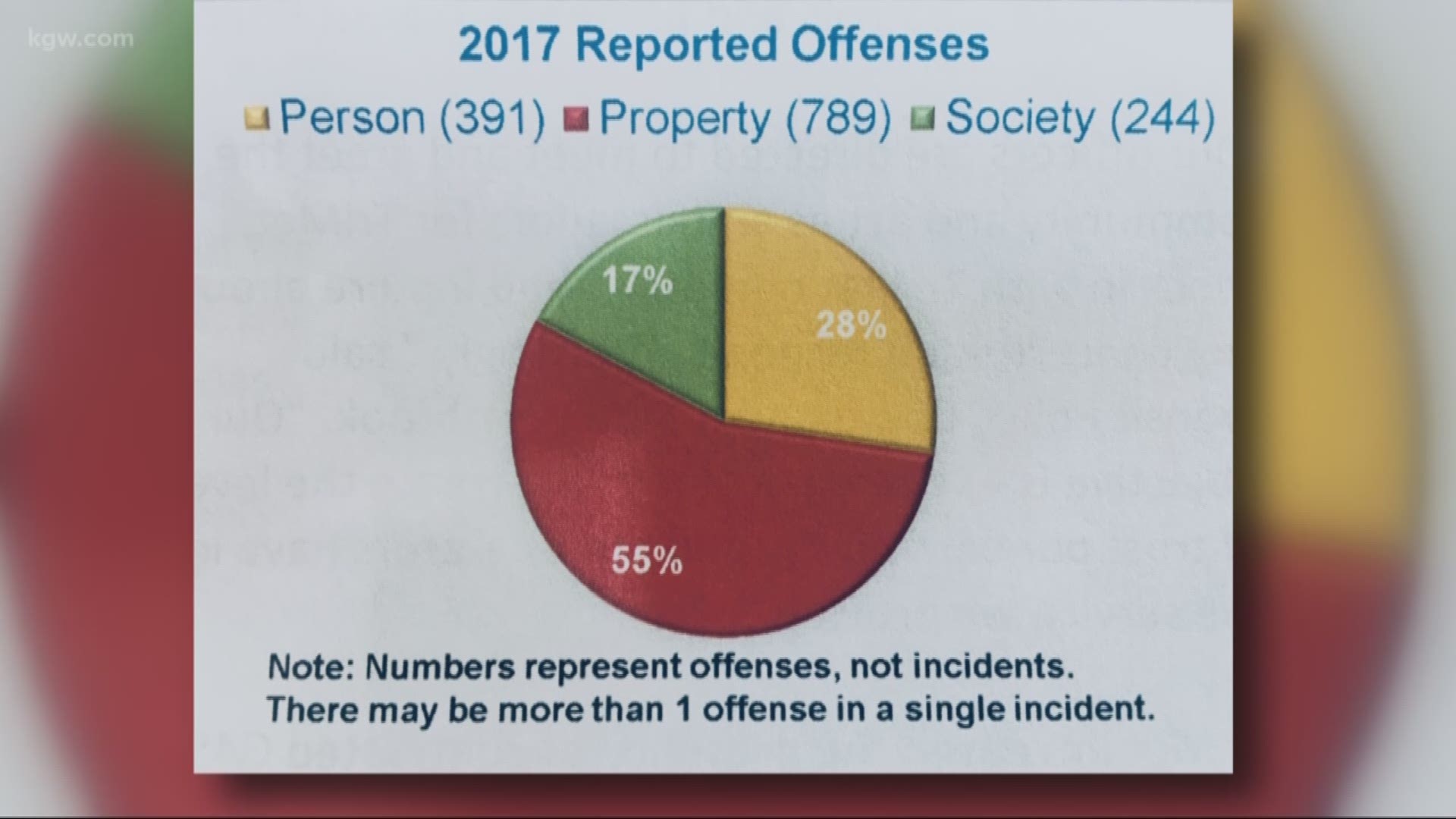 Mike says his attack has changed him.

“It changes my perception of them, those people that walk back,” he said. “Those particular people, the ones that I have to keep an eye on are few and far between. For the most part, it's the first time it's happened to me and hopefully, it's the last.”

That man in the video would later be arrested. TriMet hopes by the end of 2024 to have their entire bus fleet outfitted with these doors.