The city of Gresham is looking at adding an asphalt walking path and extending the school zone near Southeast Hogan Road and 5th Street. 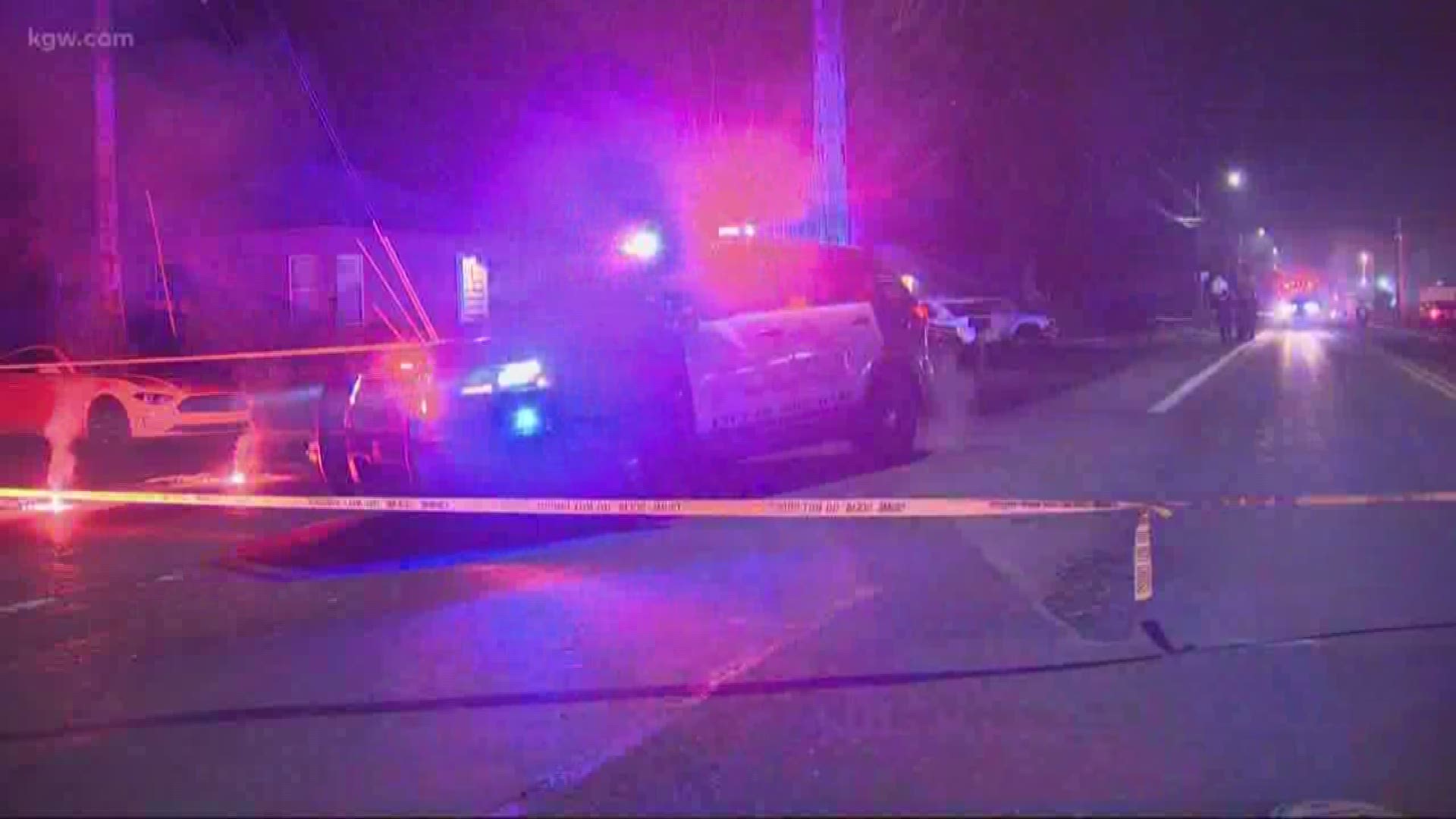 GRESHAM, Ore. — The city of Gresham is looking to make improvements along a stretch of road where two people were killed in less than a month.

On Jan. 6 an 11-year-old boy was struck and killed by an impaired driver, according to police. Luis Medina was in the crosswalk at Southeast Hogan Road and 5th Street at the time of the crash. On Christmas Eve a 17-year-old died while riding a bike in the same area.

Credit: Medina Family
Luis Medina was struck and killed while walking to school

"It's so sad that two people, two kids, have lost their life within a month," said Nakia Andrews. "It's so sad."

Andrews and other neighbors say Southeast Hogan, south of Powell, is known for fast drivers and few sidewalks.

"I'm scared to take my kids on that street," she said.

City leaders in Gresham have heard the concerns and they are taking action.

They are looking at expanding the Dexter McCarty school zone to include the crosswalks at Southeast Hogan and 5th Street. That will reduce speed in the area.

The city is looking to remove some vegetation that sits on private property. That will improve visibility.

The city is checking out the cost of adding an asphalt walking path on the east side of Hogan.

City leaders also have plans to bring the southwest corner of Hogan and 5th up to current ADA standards.

Lastly, the city placed reader boards along Hogan. They urge drivers to travel with care.

"It should've happened a long time ago," said Andrews. "It shouldn't have taken two lives being taken."

Andrews wishes the changes would have come sooner, but she is grateful the city is stepping up.

Garrett Bergquist, the driver accused of hitting and killing Medina, has been indicted on four counts including first degree manslaughter, DUII and reckless driving.

Bergquist is set to be arraigned Monday at the Multnomah County Circuit Court.

RELATED: Family of boy hit and killed in Gresham overwhelmed by community support