Portland leaders are planning a major law enforcement presence on the heels of similar rallies in June and last summer that turned violent. 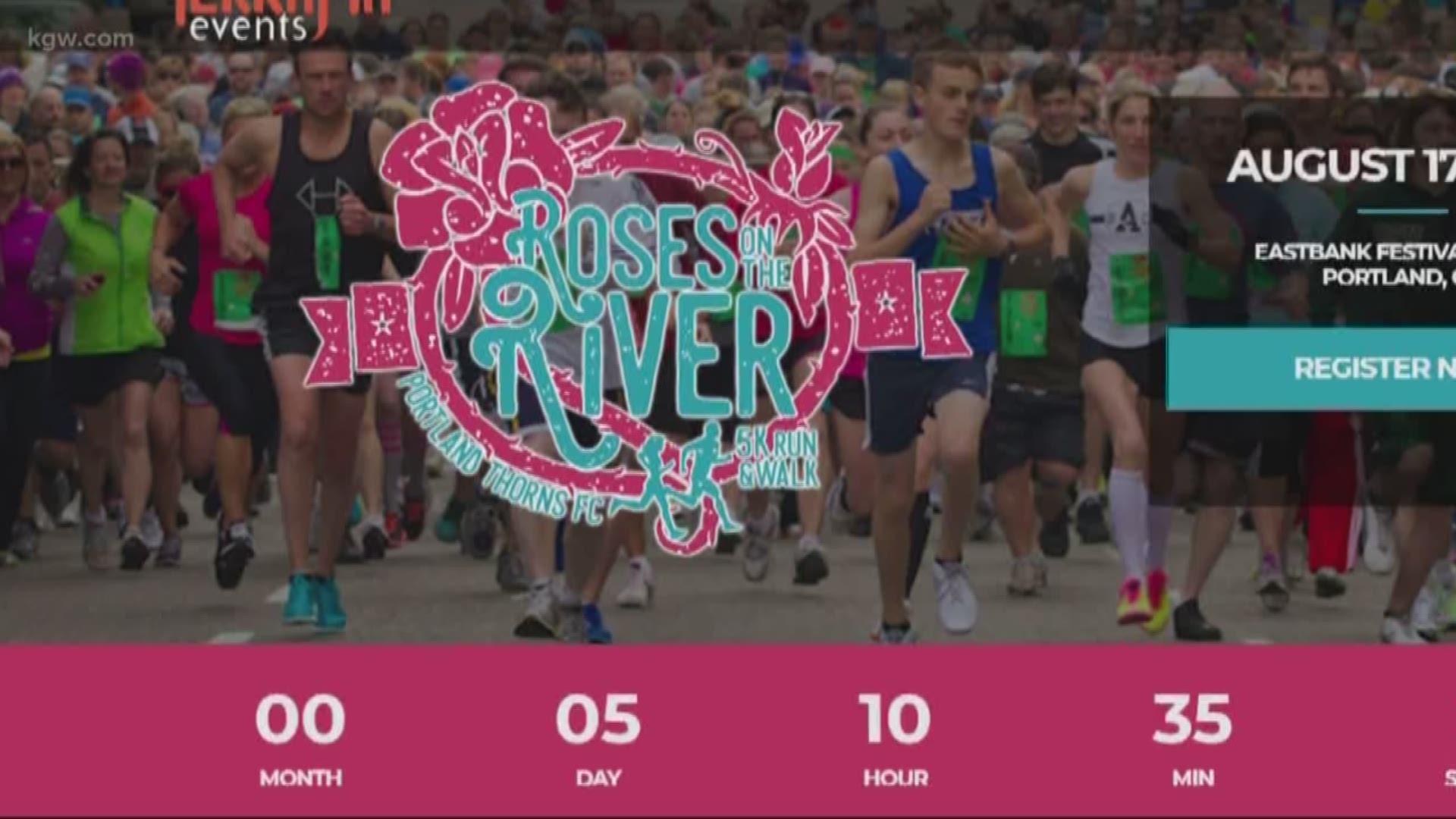 PORTLAND, Ore. — Police are mobilizing to prevent clashes between out-of-state far-right groups planning a rally here and the homegrown anti-fascists who oppose them as America's culture wars seep into this progressive haven.

Saturday's rally — and the violence it may bring — are a relatively new reality here, as an informal coalition of white nationalists, white supremacists and extreme-right militias hones its focus on Oregon's largest city as a stand-in for everything it feels is wrong with the U.S. At the top of that list are the masked and black-clad anti-fascists who turn out to violently oppose right-wing demonstrators as soon as they set foot in town.

"It's Portlandia, and in the public mind it represents everything these (far-right) groups are against," said Heidi Beirich, director of the Intelligence Project at the Southern Poverty Law Center, which tracks hate groups. "It's progressive, and even more offensive to them, it's progressive white people who should be on these guys' side."

The groups know they will get a headline-grabbing reaction from Portland's so-called "antifa," whose members have issued an online call to their followers to turn out to "defend Portland from a far-Right attack." Portland's Rose City Antifa, the nation's oldest active anti-fascist group, says violence against right-wing demonstrators is "exactly what should happen when the far-right attempts to invade our town."

Portland leaders are planning a major law enforcement presence on the heels of similar rallies in June and last summer that turned violent, and the recent hate-driven shooting in El Paso, Texas.

None of the city's nearly 1,000 police officers will have the day off, and Portland will get help from the Oregon State Police and the FBI. Mayor Ted Wheeler has said he may ask Gov. Kate Brown, a Democrat, to call up the Oregon National Guard.

"There's no winning for the cops in a situation like this. There just isn't," Beirich said. "This is hard-core stuff, and I don't think you can be too cautious."

Experts who track right-wing militias and hate groups warn that the mix of people heading to Portland also came together for a Unite the Right rally in 2017 in Charlottesville, Virginia, which ended when a participant rammed his car into a crowd of counterprotesters, killing one person and injuring 19.

The rally is being organized by a member of the Proud Boys, who have been designated by the Southern Poverty Law Center as a hate group. Others expected include members of the American Guard, the Three Percenters, the Oathkeepers and the Daily Stormers. American Guard is a white nationalist group, according to the Southern Poverty Law Center, while the Three Percenters and the Oathkeepers are extremist anti-government militias. The Daily Stormers are neo-Nazis, according to the center.

Many of today's anti-fascists trace their activist heritage to a group that battled with neo-Nazis in Portland's streets decades ago, and they feel this is the same struggle in a new era, said Randy Blazak, the leading expert on the history of hate groups in Oregon.

White supremacists murdered an Ethiopian man, Mulugeta Seraw in, in Portland in 1988. And by the 1990s, Portland was known as Skinhead City because it was the home base of Volksfront, at the time one of the most active neo-Nazi groups in the U.S. As recently as 2007, neo-Nazis attempted to gather in Portland for a three-day skinhead festival.

"When I'm looking at what's happening right now, for me it's a direct line back to the 1980s: the battles between the racist skinheads and the anti-racist skinheads," Blazak said. "It's the latest version of this thing that's been going on for 30 years in this city."

Police, meanwhile, have seemed overwhelmed by the cultural forces at war in their streets.

At the June rally, masked antifa members beat up a conservative blogger named Andy Ngo. Video of the 30-second attack grabbed national attention and further turned the focus on Portland as a new battleground in a divisive America.

Republican Sens. Ted Cruz, of Texas, and Bill Cassidy, of Louisiana, introduced a congressional resolution calling for anti-fascists to be declared domestic terrorists, and President Donald Trump echoed that theme in a tweet last month. Portland's City Hall has been evacuated twice due to bomb threats after the June 29 skirmishes, and Wheeler, the mayor, has been pilloried by critics who incorrectly said he told police to stand down while anti-fascists went after right-wing demonstrators.

"I don't want for one minute anyone to think that because we're being thrust into this political show, that I or the public have lost confidence in (police officers') ability to do what we do," said Police Chief Danielle Outlaw, who is regularly heckled as she leaves City Hall by those who feel the police target counterprotesters for arrest over far-right demonstrators.

Police have noted the violence in June was limited to a small area of downtown Portland despite three different demonstrations that lasted more than five hours, with hundreds of people constantly on the move. They also made two arrests last week in a May Day assault on an antifa member that became a rallying cry for the city's far-left.

"We'll be ready for the 17th here in little Portland, Oregon," Wheeler, the mayor, told The Associated Press. "But at the end of the day, the bigger question is about our nation's moral compass and which direction it's pointing."

Blazak, the Oregon hate groups expert, said he worries the extreme response from a small group of counterprotesters is starting to backfire. Many in the city oppose the right-wing rallies but also dislike the violent response of antifa, which provides social media fodder for the far-right.

"The opposition is playing right into the alt-right's hands by engaging with them this way," he said.

Joe Biggs, organizer of Saturday's rally, said the attack on Ngo made him decide to hold the event with the goal of getting antifa declared a domestic terrorist organization. Biggs said those coming to Portland have been told not to bring weapons or start fights, but they will defend themselves if attacked.

Biggs toned down his online rhetoric after the El Paso shootings and urged followers coming to Portland to keep a cool head. He says he is not racist — he has a toddler daughter with his Guyanese wife — but wants to show the world antifa's violent tactics.

"That group of antifa there in Portland needs to be exposed for who they are," Biggs said in a phone interview with The Associated Press. "And guess what? They should be scared."

Everyday Portlanders, however, are feeling more frustrated than scared by the protests that bring their city to a standstill. A 5K race scheduled for Saturday along the waterfront was moved at the last minute to avoid any violence, and an Irish bar that's a city institution canceled an amateur boxing event that draws 500 spectators. Other businesses plan to close on one of the last weekends of the city's peak tourist season.

"People are nervous, people are hesitant to go anywhere near that area, and I don't blame them," said Aaron Montaglione, owner of Terrapin Events, which is putting on the 5K race. "It's affecting everyone."