Body of Oregon hiker missing since 2016 found on Mt. Jefferson

Riley Zickel was reported missing in 2016 when he was 21 years old. 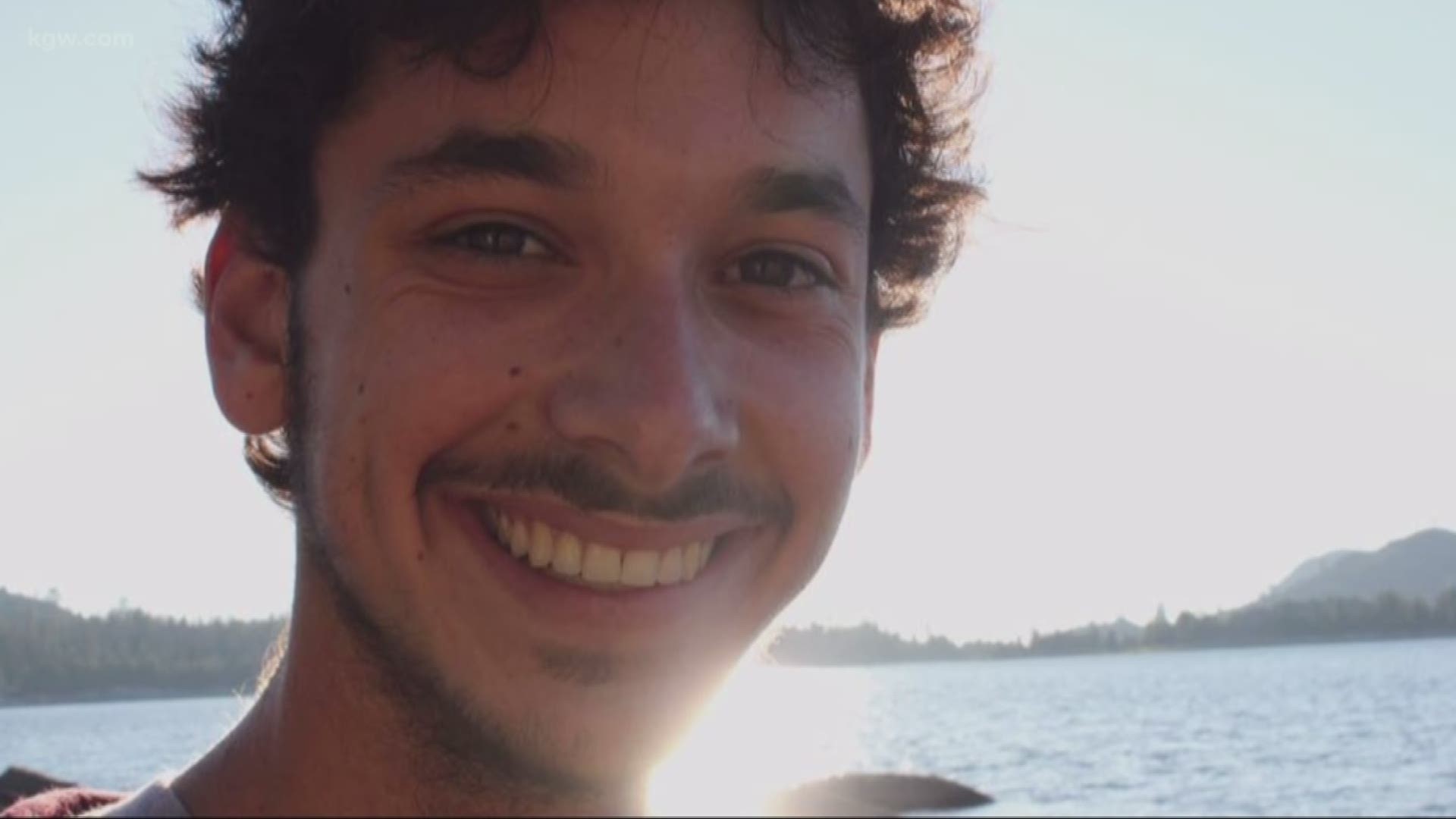 The body of long-lost hiker Riley Zickel was recovered Tuesday on Mt. Jefferson.

Zickel, 21, was reported missing on July 30, 2016, after he didn't return from an overnight hike in the Mt. Jefferson Wilderness Area.

He was found three weeks ago by hikers in a glacial area above Jefferson Park on Mt. Jefferson, but the dangerous terrain made it difficult to get to him.

In 2016, when he first went missing, multiple agencies and more than 340 people searched more than 350 square miles for Zickel.

The search was called off after a week.

RELATED: Another tip comes up empty in search for missing hiker

Tuesday's recovery mission was challenging because of extremely steep terrain covered in loose rocks, which made it prone to avalanches. The Marion County Sheriff’s Office, Corvallis Mountain Rescue, Civil Air Patrol and the U.S. Forest Service worked together on the recovery effort.

Zickel’s father, Robin Zickel, traveled to Oregon from California and was at the trailhead when his son's body was brought out of the wilderness area.

"Knowing what happened and believing his death came quickly is a relief to a parent." Robin Zickel said, "For me the final chapter of this whole tragedy will be to get him home and to have this feel completed."

Robin says that Riley's body is with the medical examiner's office and it could be a few more weeks until they are able to bring him home.

"We are grateful to the many organizations that helped make today's recovery of Mr. Zickel possible. Without their contributions, we would not have been able to bring closure to the Zickel family after these three long years," said Marion County Sheriff Joe Kast.