'I may as well give dinner and a show': Restaurant owner starts 'drag-thru' to attract customers

Since the governor's COVID-19 "freeze" will prohibit dine-in service for at least a month in Multnomah County, restaurant owners are getting creative. 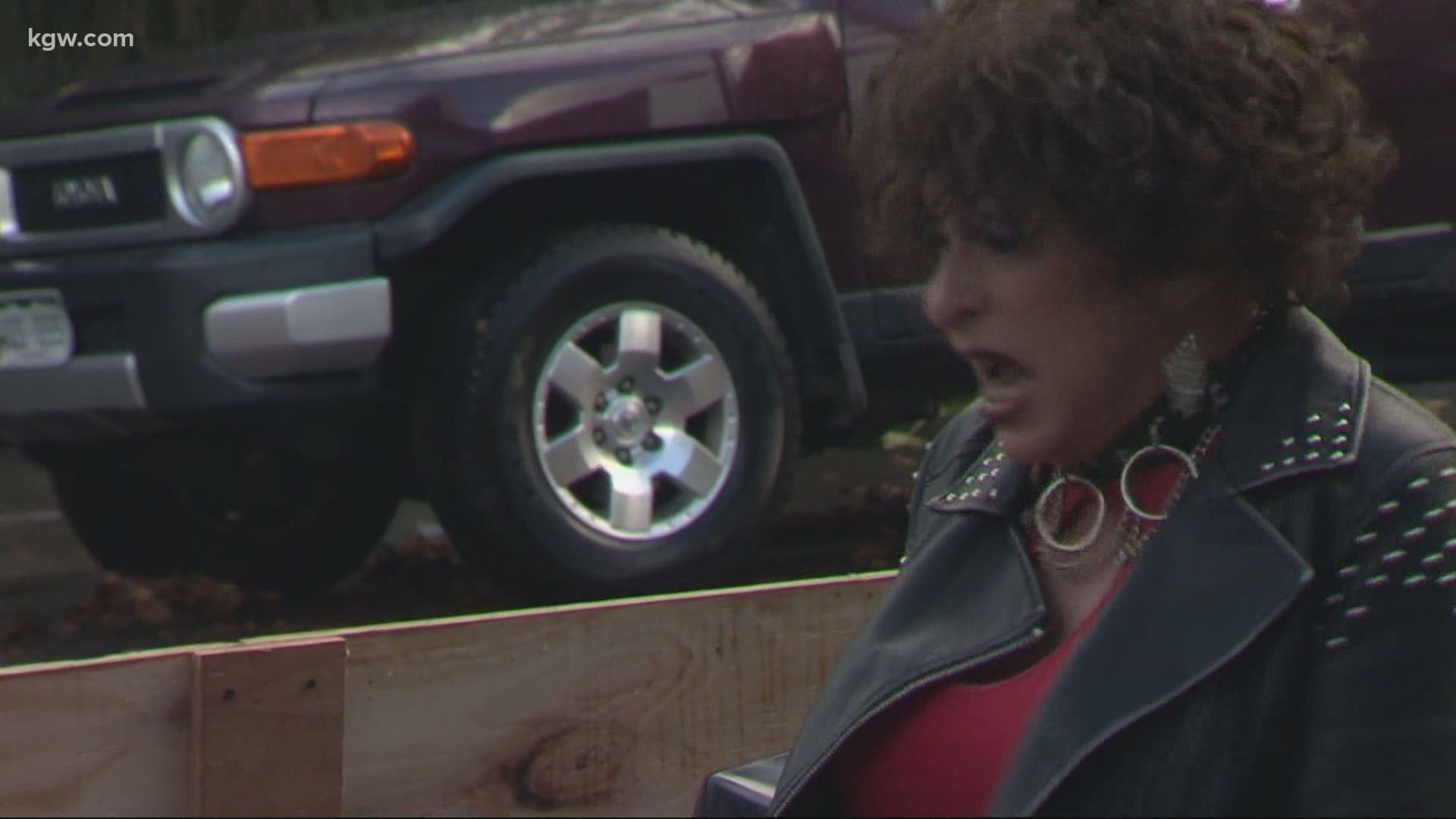 PORTLAND, Ore. — Wednesday marked the start of Governor Kate Brown’s COVID-19 "freeze" in Oregon. For restaurants around the state that means take-out only for two weeks; in Multnomah County, the freeze will last at least a month. In light of that, one Portland restaurant is trying something new to attract take-out customers: a drag-thru.

“It’s a high-energy performance,” said Jon Poteet, owner of Shine Distillery & Grill on N. Williams Ave. “Since we got shut down by the governor last Friday, I figured I needed to come up with a new plan.”

Poteet set up greenhouse bows covered in plastic to create a tunnel under which cars can wait, while drag queens dance and spin about to music.

“I may as well give dinner and a show, get some entertainment in there while people are waiting for the food to come out of the smoker or come out of the kitchen,” said Poteet.

“I wanted to support some of the performance arts in our town,” said Poteet. “They're struggling as much as, if not more than, the restaurant industry.”

“I'm a big drag fan,” said Tate. “I would keep circling the block and ordering French fries and bottles of alcohol all night if I could!”

Poteet said Shine had only been in business for 6 months before the pandemic hit last spring, forcing him to close Shine to dine-in customers until July. His first pivot was to use his distillery to make hand sanitizer.

“So that really bailed us out through the first round,” said Poteet.

Poteet wasn’t sure how often he would feature the drag-thru for customers. He said it would depend on the public’s response.

“If I've got people lined up in the drive-thru, we're going to keep doing it,” said Poteet. “There is no stopping us at this point, we're committed.”

RELATED: 'It pretty much cripples us': Oregon bars worry about surviving second shutdown