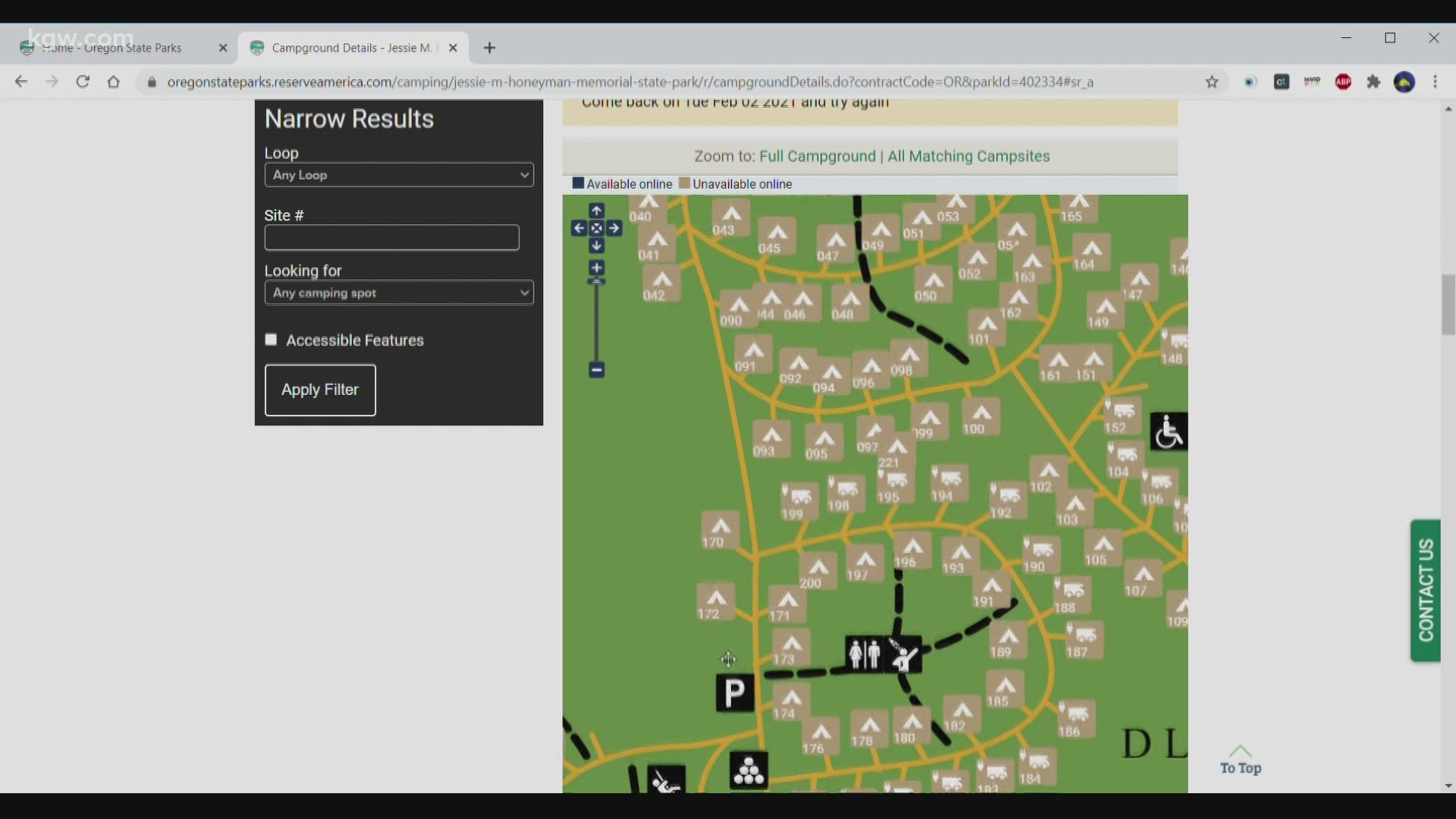 PORTLAND, Ore — Some people are already thinking of spring and summer camping trips. Now making reservations with Oregon State Parks is a little easier and you can also book out a little longer, but the new changes caused confusion at first.

One of those campers was John Jackson, who knows first-hand how hard it can be to find a place to camp in Oregon, especially during the big holiday weekends in the spring and summer. Jackson has been camping with the same group of friends for nearly four decades in Central Oregon.

That’s exactly what Jackson did.

"At the park I was going to there were three-fourths of the sites gone and I was booking for two other families that I was going with," Jackson said.

He said he was surprised to see how many spots had already been scooped up. That’s because the new plan didn’t go as planned.

“When they first opened the window, it was under the old time at midnight and then they applied the new time for reservations going out six months,” said Oregon State Parks and Recreation Department spokesperson Chris Havel.

Havel said the mistake came when the vendor, Aspira, who they’ve been using for its reservation system for more than 20 years, made an error. So from midnight to 6 a.m. on Jan. 14, reservations were opened when they shouldn’t have been.

Havel said since then, things have been working fine. Every day the inventory for the next day opens up and it’s operating the way it’s supposed to. 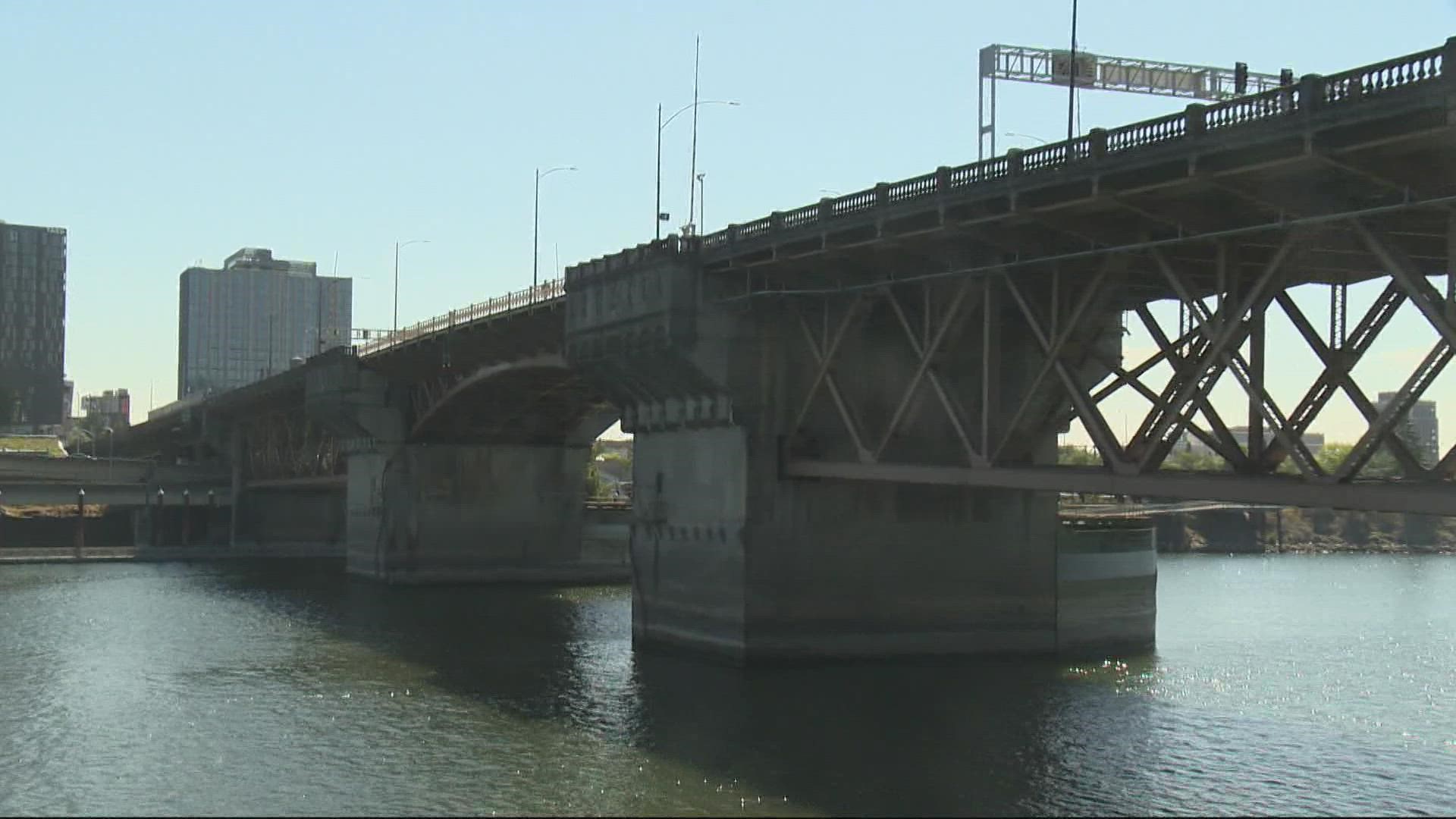