Authorities identify man who died after fall on Mount Hood

Dr. Cory Johnston was a surgeon with Providence Hood River Memorial Hospital. Authorities believe he died in a skiing accident. 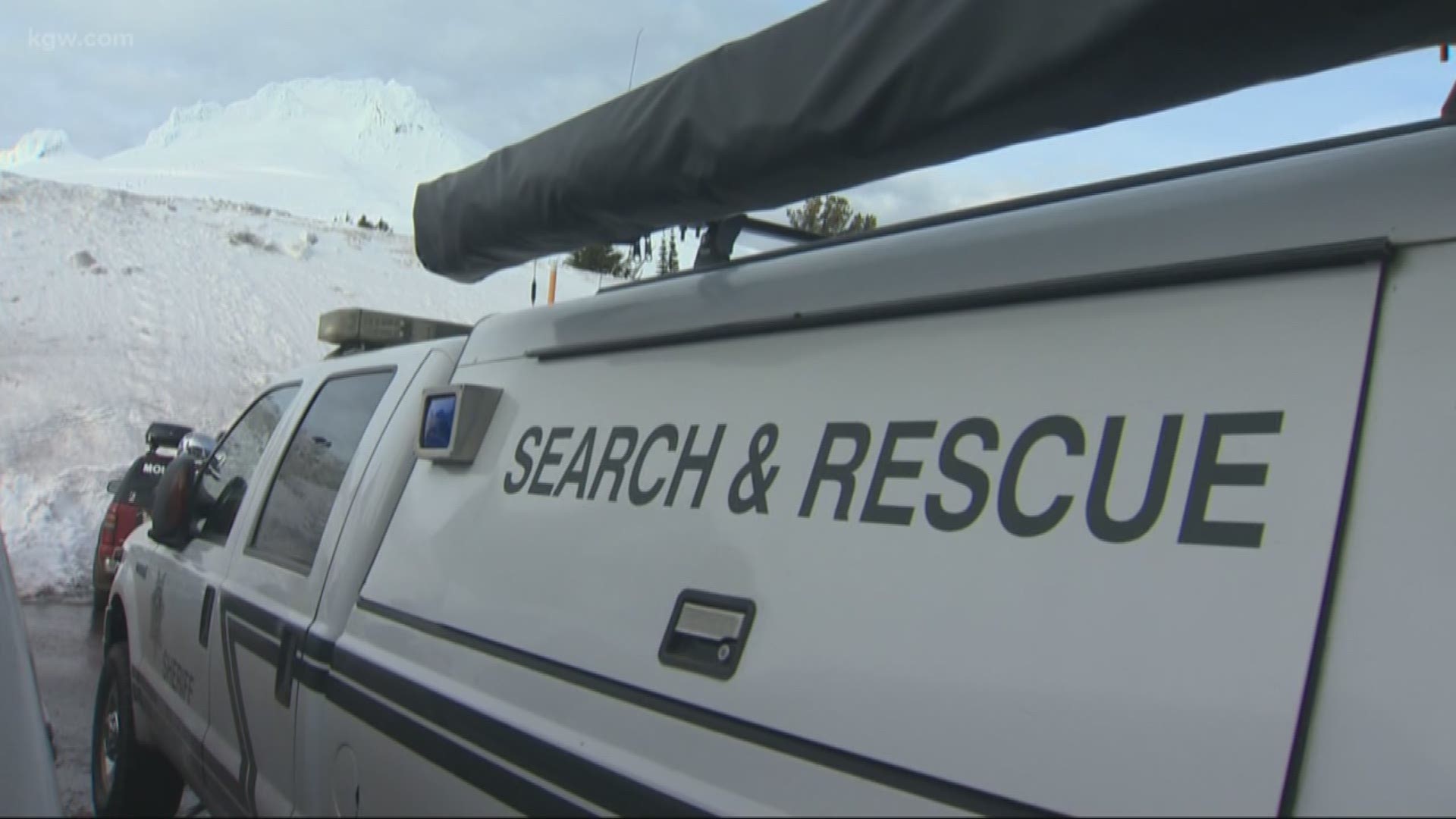 PORTLAND, Ore. — A man who died Tuesday after falling on Mount Hood has been identified as 47-year-old Dr. Cory Johnston. Authorities believe he died in a skiing accident.

Johnston was a surgeon with Providence Hood River Memorial Hospital, according to the Clackamas County Sheriff's Office. KGW's Mike Benner reports Johnston was married to Dr. Pippa Newell, the medical director of Providence's liver cancer program. They have two children.

A Portland Mountain Rescue climber called the sheriff's office at 12:12 p.m. Tuesday after finding Johnston at Illumination Saddle, at 9,400 feet elevation on Mount Hood. Johnston was wearing ski boots, according to the PMR climber.

"He was injured," said Sgt. Marcus Mendoza of the Clackamas County Sheriff's Office. "Couldn't tell the rescuers how long he had been there."

After initially launching a rescue mission, Johnston passed away. The sheriff's office said the mission turned to recovery.

"It's a beautiful day up here and I'm sure [Johnston] was just enjoying himself and this is a tragic incident," Mendoza said on Tuesday.

Johnston's death comes a week after two snowboarders died on the mountain.

On Wednesday, the two groups reached an agreement in principle for a close relationship moving forward, but didn't specify the details of that agreement.