Republican senator on walkout: 'We're hopeful that the end is in sight, but not yet'

Sen. Tim Knopp, who represents the Bend area, said he's been in four states since the walkout over a landmark climate bill began. 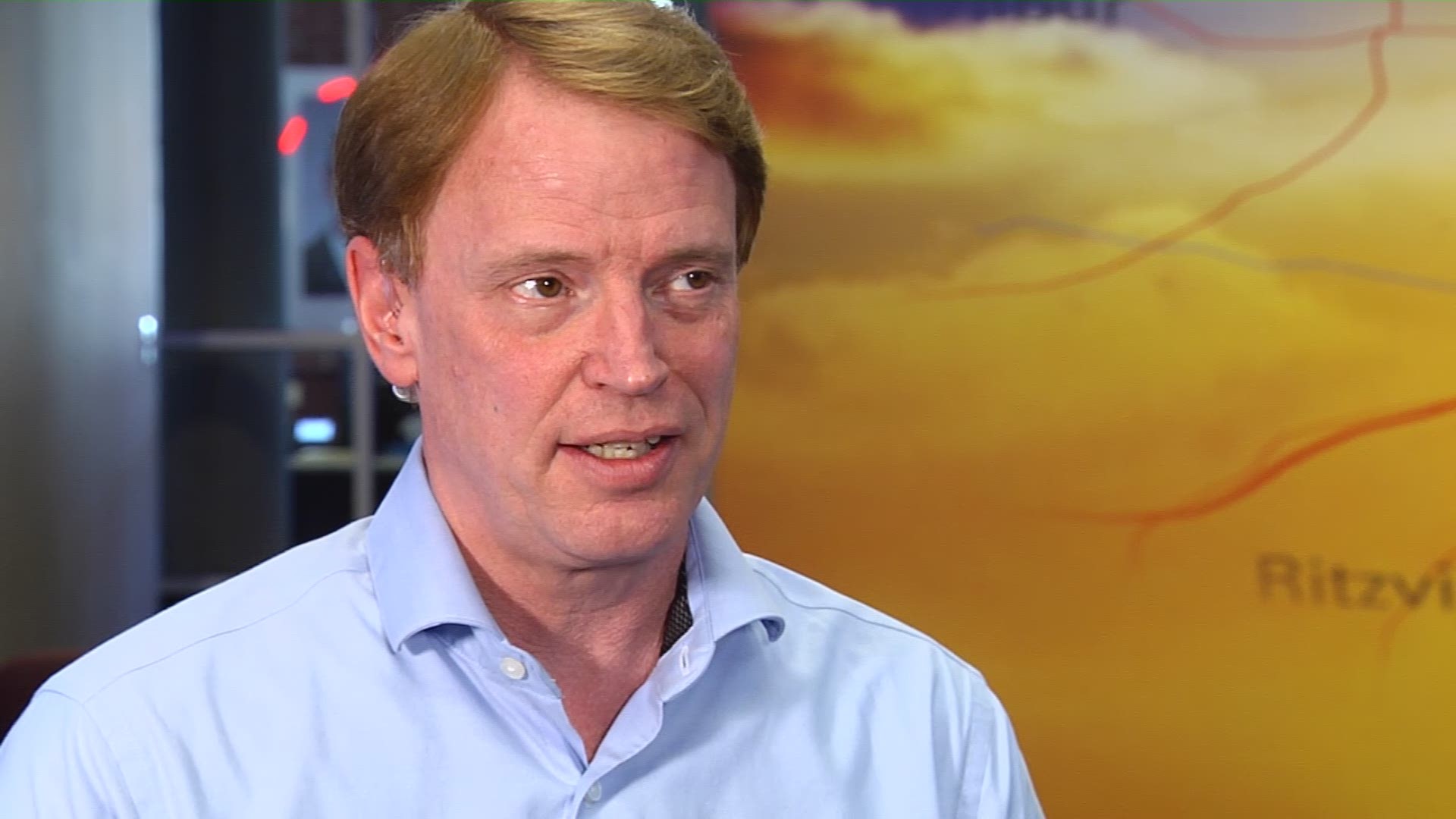 SPOKANE, Wash. — It’s been more than a week since 11 Republican senators fled the Capitol and the state of Oregon to block a vote on a climate change proposal.

The senators went into hiding in other states after Oregon Gov. Kate Brown authorized the state police to round up senators and bring them back to Salem to vote on House Bill 2020, more widely known as the cap and trade bill.

Sen. Tim Knopp, who represents the Bend area, spoke with KHQ in Spokane on Wednesday.

“We are hoping for a negotiated settlement that's bipartisan, bicameral, and optimistic that's going to happen in the next few days,” Knopp said.

Earlier this week, Democratic leaders said the bill doesn't have enough support to pass and have implored Republicans to return to the Capitol so other bills can be passed. Republicans have said they want more assurances before returning.

“We're in contact with fellow senators on regular basis, once or twice daily,” Knopp said. “We're hopeful that the end is in sight, but not yet.”

Knopp said he chose to stay in nearby Idaho because the state is not helping return Oregon lawmakers to the Capitol.

“I refer to this portion of the country as free America,” he said.