The Oregon representative is the last House Democrat to announce his stance on impeachment. 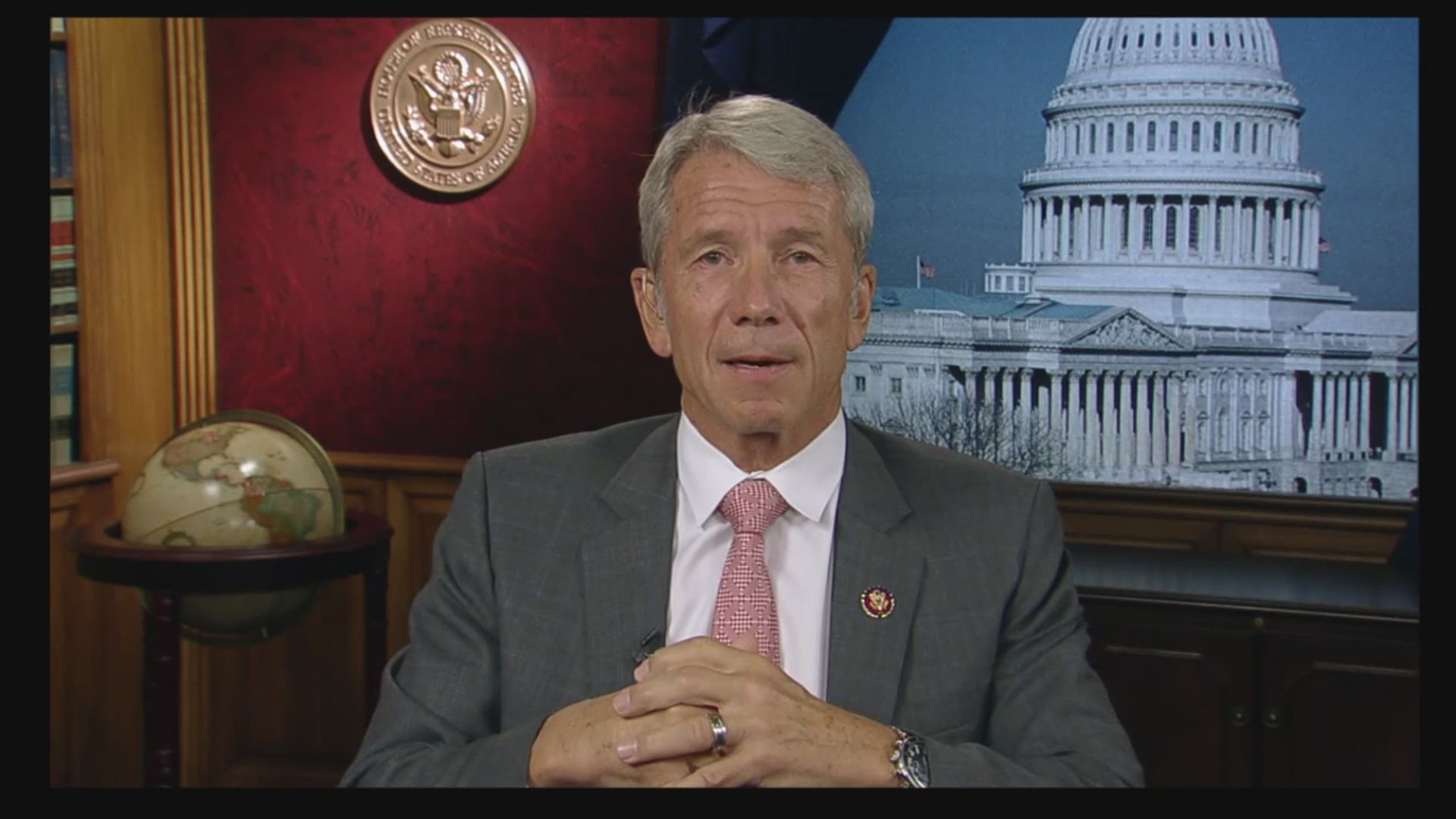 After several days of staying mum on the issue, Oregon Rep. Kurt Schrader (D-5th) announced he is supportive of the formal impeachment inquiry of Pres. Donald Trump.

"Reading the complete whistle blower transcript this morning, I feel an impeachment inquiry is indeed justified," Rep. Schrader wrote in a statement released Thursday morning. "Sadly, the litany of activities from this President has brought us to this juncture. No one is above the law of the land.”

RELATED: Where do Oregon's congressional leaders stand on impeachment?

Rep. Schrader is the last Democrat in the House of Representatives to announce his support of the impeachment inquiry. However, Rep. Schrader stopped short of saying he would vote in favor of impeachment right now.

"[I wouldn't vote in favor of it,] not from where I stand," Rep. Schrader told KGW News. "Lets see if others come forward. That would influence me as to whether or not we really want to go on impeachment."

All other Democratic members of Congress and the Senate from Oregon announced their support of the inquiry earlier this week.

Rep. Schrader represents Oregon's 5th Congressional District, a broad area from Tillamook County, across Salem, and into Clackamas County. He has held the seat since 2009, but it has flip-flopped between Democrats and Republicans since its creation in 1983.

“After reading the transcript of President Trump’s conversation with the Ukrainian President; hearing President Trump acknowledge the conversation; understanding the illegal obstruction by the DNI for the Intelligence Committee to see the whistleblower report; hearing the concerns of intelligence committee members from both sides of the aisle after viewing the report; seeing the bipartisan bicameral universal support to make the detailed whistleblower report public to the American people; and finally, reading the complete whistleblower transcript this morning; I feel an impeachment inquiry is indeed justified.

Sadly, the litany of activities from this President has brought us to this juncture. No one is above the law of the land.”

Rep. Schrader is being challenged in the 2020 election by Milwaukie Mayor Mark Gamba, a Democrat, who came out in support of the impeachment inquiry on Wednesday.

"Better late than never," Mayor Gamba said in a statement Thursday after Rep. Schrader had come out in support of the inquiry.

"I am happy that Congressman Schrader has finally stepped up to support the impeachment inquiry. Oregon's 5th district deserves a representative who is a leader when it comes to preserving the sanctity of our democracy rather than a follower of political expediency."