The Interim House Conduct Committee voted to require Rep. Diego Hernandez to give 24 hours notice before arriving for work. 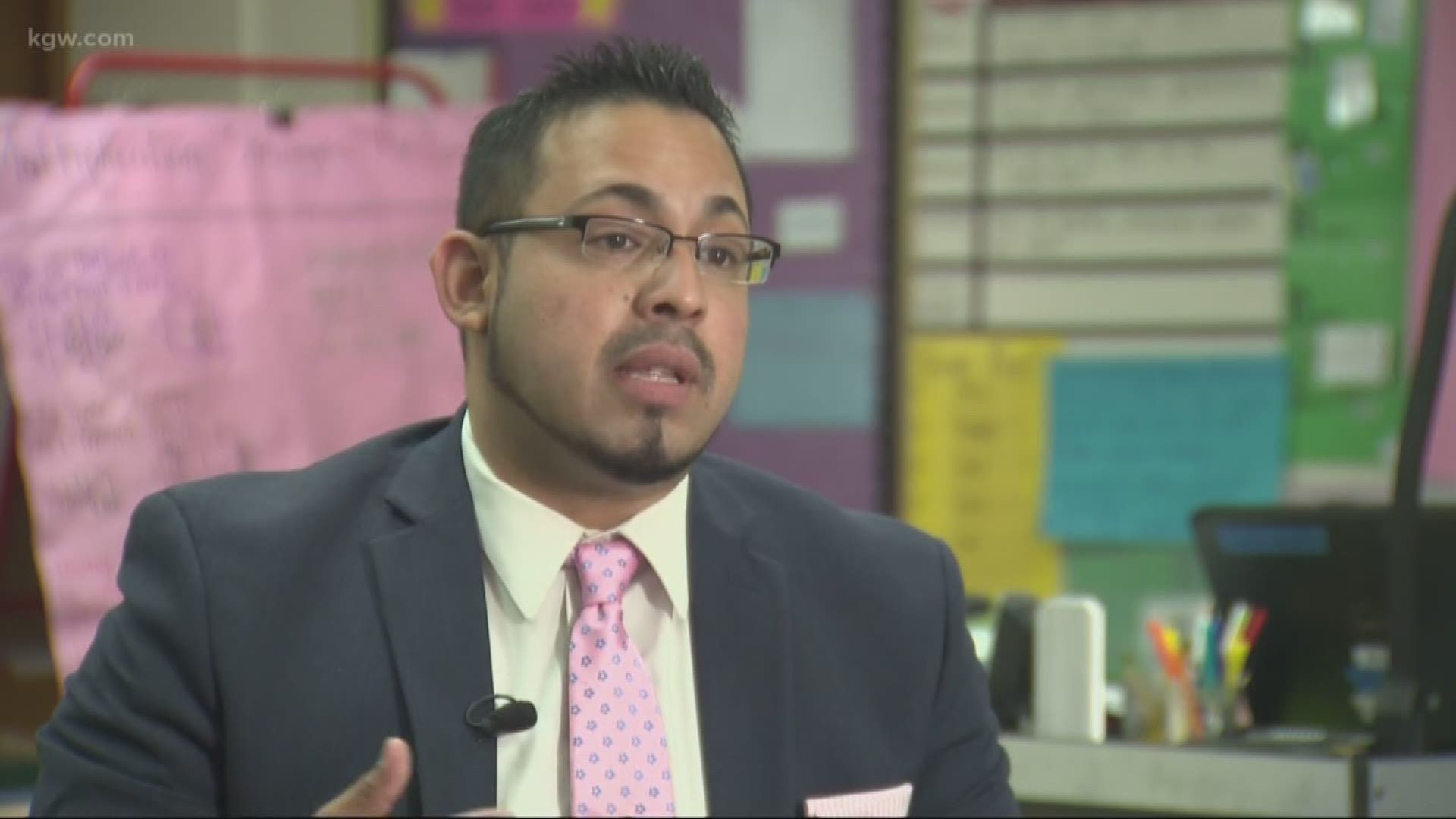 The Interim House Conduct Committee decided Monday to implement safety measures against Rep. Hernandez. Those include no-contact orders with any of the accusers and requiring Rep. Hernandez to give 24 hours notice before arriving at the Capitol.

Legislative Equity Officer Jackie Sandmeyer said their office received two separate reports about Rep. Hernandez from mandatory reporters, who could be either lawmakers or legislative staff supervisors, as well as five other confidential reports.

Sandmeyer said the accusations include verbal and physical sexual harassment. Other details have not been released because the investigation is still ongoing.

RELATED: Committee: State representative's comments about prostate medication do not qualify as harassment

Rep. Hernandez, who did not participate in Monday’s hearing, sent KGW a statement on the allegations:

"I have no idea what the concerns raised are or by whom. I do know that there has been an organized campaign against me recently to get me out of the office I was duly elected to and I was threatened this would happen if I didn't resign.

"Due process matters, I ask that people withhold judgment until the investigation is complete. I believe women's allegations need to be heard and then investigated by a credible process/sources and Rule 27 is a new rule, but I'm hoping it's a fair one."

Rule 27 refers to a personnel rule in the Legislature pertaining to a harassment-free workplace and how to file complaints.

"I am deeply concerned that members of the broader Capitol community feel unsafe or subject to retaliation by Rep. Hernandez," she wrote in a statement. "I want those individuals to know they did the right thing by coming forward, and I am grateful to the House Conduct Committee for taking swift action to impose the measures they deemed necessary to address immediate safety concerns.

"I supported Rep. Hernandez's announcement last month that he would be taking a leave of absence from his duties to seek guidance and focus on his physical and emotional health, and removed his committee assignments to facilitate that leave. The House Conduct Committee’s action today is a very serious development. I believe Rep. Hernandez should resign from the Legislature and focus completely on getting the support he needs.”

Sen. Sara Gelser (D-Corvallis) also called for Rep. Hernandez's resignation in a statement on Twitter. She said she has heard directly from two of his accusers.

Rep. Hernandez took a leave of absence from the Legislature after domestic violence allegations against him were made public earlier this year.

Andrea Valderrama, chair of the David Douglas School Board and a former Portland City Council candidate, filed a restraining order against Rep. Hernandez in March.

In court documents, Valderrama wrote that while they were living together between January and April 2019, he was prone to violent outbursts, including throwing things at her while under the influence. She said that he usually mixed “alcohol, narcotic pills and marijuana.”

Valderrama requested a dismissal for the order after what she called “intimidation tactics” from Rep. Hernandez.

Rep. Hernandez is on Oregon’s May primary ballot. He is running unopposed for the Democratic nomination for State Representative District 47. He was first elected to the Legislature in 2016.