After the deadly heat wave this summer, Regence has decided to give free air conditioning units and air purifiers to eligible Medicare Advantage members. 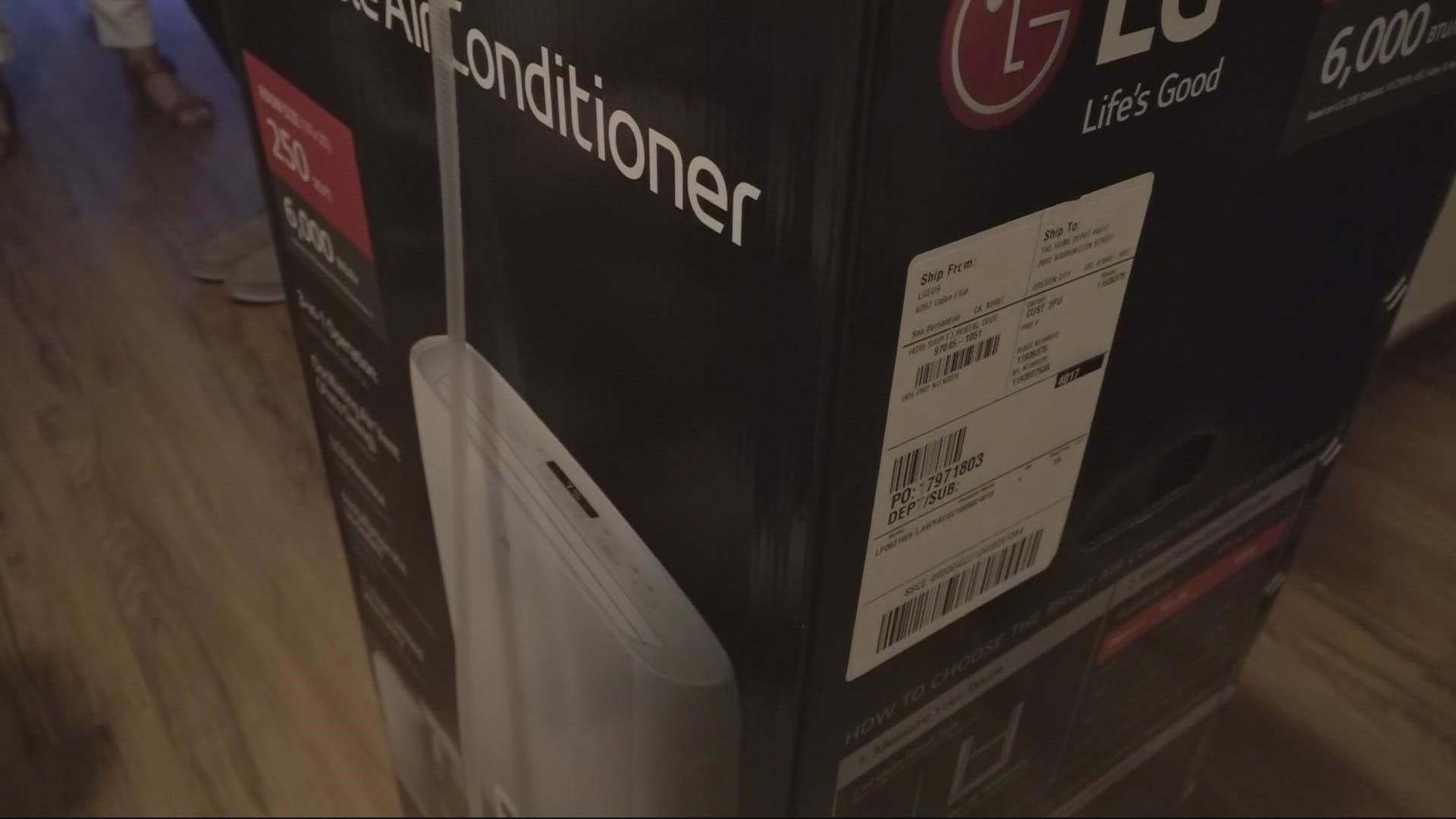 The program started last month and so far, only a few air conditioning units have been given out, but they're looking to donate more.

To get a free unit, you need to be a Medicare Advantage member. Regence is reaching out to those who qualify.

Regence said it's important to get these units to people with respiratory issues and breathing problems, which can be made worse by the heat and smoke from wildfires. It's also a good way to protect older patients who have just been discharged from the hospital.

Dr. Jim Polo with Regence said heat waves can be a life or death situation for many people.

"We often hear the word 'heat exhaustion' or 'heat stroke' and people don't realize those are medical emergencies," Polo said. "When we don't take action with those kind of symptoms, you can really end up with some bad outcomes."

Polo said a lot of the patients they are helping are Medicare Advantage patients, which tend to be older. They will keep giving out the air conditioning units until the end of summer and fire season. He said when it starts to get cold in the fall and winter months, the organization will start thinking of other ways to help people. Polo said some people don't have enough heat, which can also be dangerous.