The sender threatened to murder Kamelah Adams and her daughter with an AR-15. 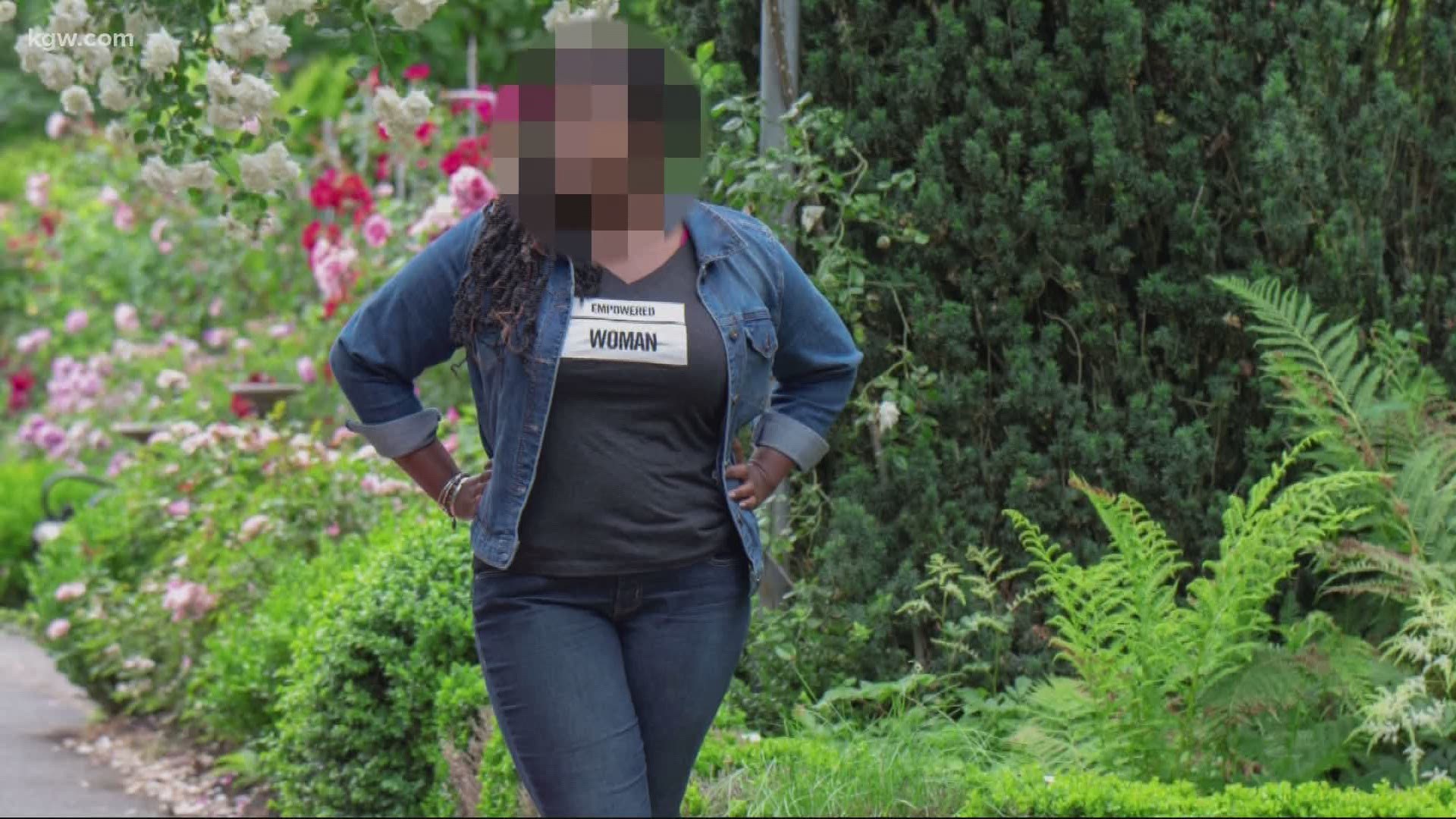 PORTLAND, Ore. — For people unfamiliar with Mimi's Fresh Tees, it is a T-shirt company that specializes in a certain sort of shirt.

Adams, who is Black, spoke with KGW by phone. She said in late June she went on a local television station to talk about the T-shirts. Adams said someone took exception to that and sent her a letter in the mail.

"It was just terrible to receive a hateful letter like that," she said.

The letter was laced with a half dozen racial slurs. The sender even threatened to murder Adams and her daughter with an AR-15.

"I couldn't believe it," Adams said. "I was terrified and home by myself and I was even more afraid. I called a friend and they came right over. I called the police."

Speaking of the police, the sender told Adams the Portland Police Bureau has been defunded and will not help.

Adams posted a picture of the letter on the Mimi's Fresh Tees Facebook page.

"I wanted to share the letter so people can see this racism and hate," she said. "It seems like it's amplified and it's not okay."

The sentiment is echoed by hundreds of people who posted messages of support. Adams says the messages overshadow the letter itself. She is hoping people learn from her experience.

"When you see injustice just stand up, speak up, speak out about it," she said. "What affects one affects us all. That's my takeaway. We're all in this together."

Detectives with the Portland Police Bureau are investigating. Detectives with the Clark County Sheriff's Office are investigating, too. A spokesperson for the sheriff's office says they are aware of several similar letters. They contacted the person connected to the return address, but they do not think that is the suspect. That person has been cooperative, even providing a handwriting sample.

Anyone with information about any of the letters is urged to contact police.

RELATED: Man accused of harassing Black family on Oregon beach remained in US despite judge's deportation order in 2010