The Portland City Council is expected to finalize the agreement at a meeting on March 10. 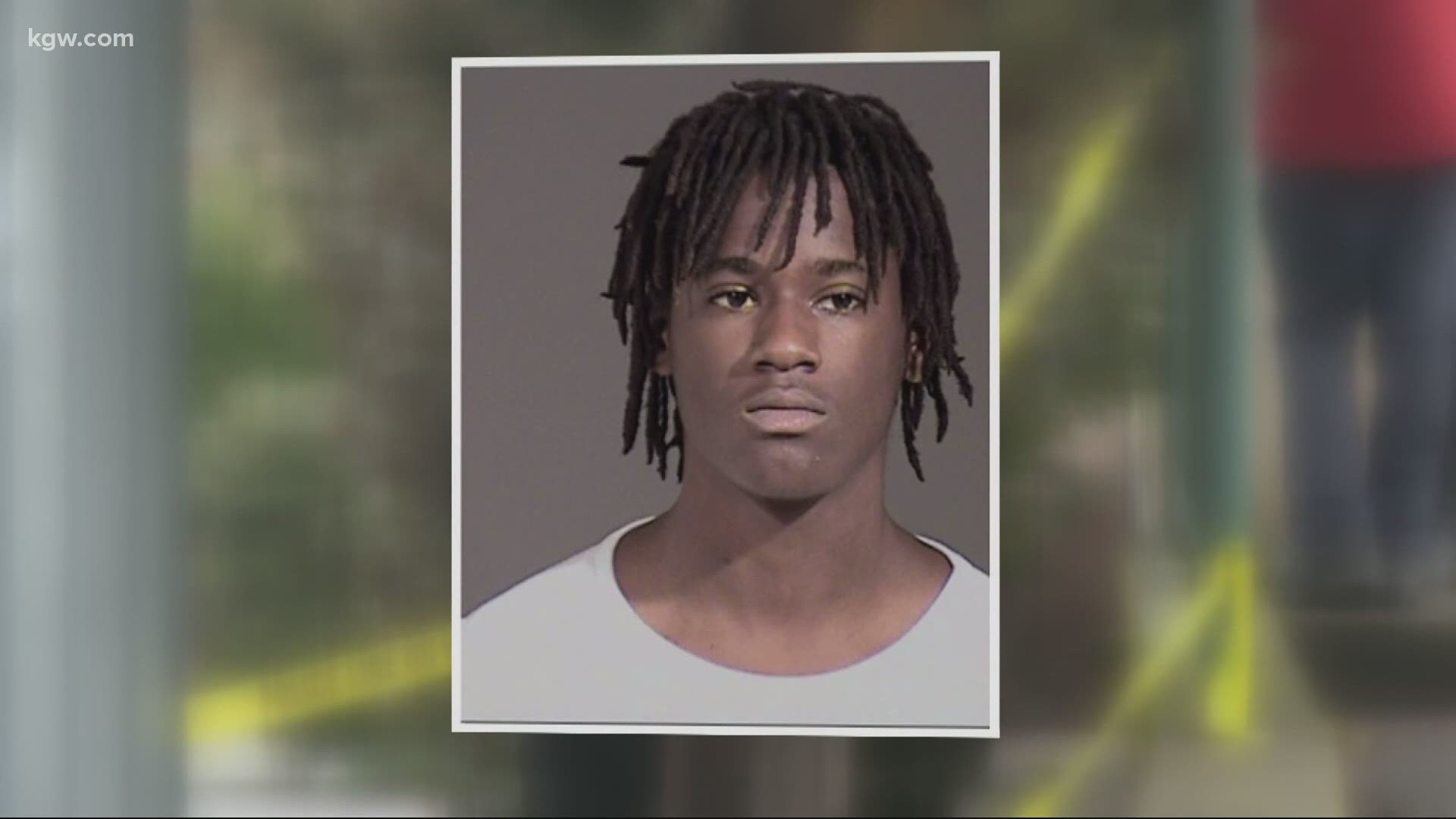 PORTLAND, Ore — The city of Portland has agreed to pay a roughly $2 million settlement to the family of Quanice Hayes, a Black teenager shot and killed by a Portland police officer in 2017.

Hayes’ family will receive $1.5 million in the settlement plus more than $595,000 for attorney fees and costs, according to a statement from the mayor's office. The Portland City Council is expected to finalize the agreement at a meeting on March 10.

On Feb. 9, 2017, Officer Andrew Hearst shot Hayes three times. Police said at the time, Hayes was a suspect in several armed robberies, and was found by Hearst hiding in front of a Northeast Portland home.

When officers confronted Hayes, they said he reached for his waistband. That's when Hearst shot him with an AR-15 rifle. Police said they found a replica gun near the teen's body.

A grand jury ruled the shooting was justified.

About a year after his death, Hayes’ family filed a wrongful death lawsuit against the city and Hearst, claiming the officer used excessive force and the city failed to properly train the officers involved.

“The family will be ready to give more statements after the approval of the settlement by City Council on March 10, but in the meanwhile, the family appreciates the support for them in the aftermath of Quanice’s death and that the Portland community recognized the injustice of his killing during this summer’s protests. They hope this case will lead to stronger accountability policies and practices that will eliminate any similar situation from happening in the future.”